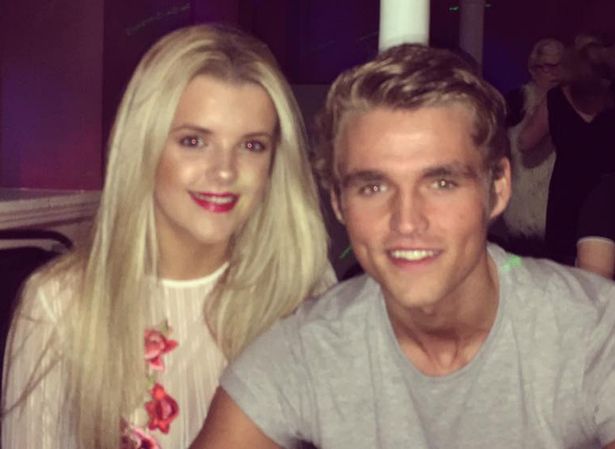 Conor Brown was a former goalkeeper for Claremont FC, a club based in East Kilbride and play in the Scottish Amateur Football League.

Hundreds of tributes have poured in for the talented footballer after the news broke out.

Friends of Conor have set up a fundraising page to help the family of the former star.

Conor, who has a twin brother Declan was found in woodland in Alloa and it has been reported that he took his own life.

Derri Thomson, Conor’s girlfriend updated her profile picture in his honour – to a photo of both of them happy and smiling.

He had shared a picture of himself with his girlfriend last month and captioned it, “Happy  first Valentine’s Day to the best girl I could ask for! Here’s to many, many more.”

A lifelong Celtic fan, Conor’s demise stunned his friends, who in turn have donated more than £12,000 in his honour.

Daryll Mcdougall posted: “You think you have it bad, then you hear what other people have woken up to this morning. 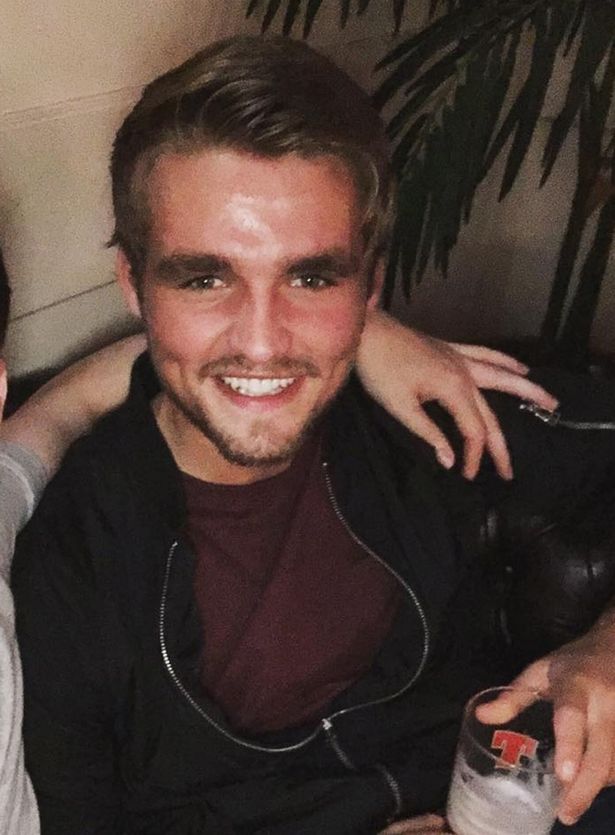 “Makes you realise no matter what you are going through, don’t take life for granted. Such a sad  day. Thoughts are with the  Brown family.”

Aidan Brown wrote: “My door is always open, any of my mates who need to chat are welcome.

“It’s no good suffering in silence #suicideawareness. Rest in peace Conor, the best cousin I could  ask for.”

Lee Cairney said: “I first met Conor and Declan when we were only five or six years old, playing football for the local side.

“I’ll always cherish the happy memories along with the sad ones we shared together, my friend, and I will never forget you.

“I just wish you were here to see how much you mattered in so many people’s lives.”

Police have confirmed that they were called at 7:10am on Monday and have ruled out any suspicions on the death.