Former LA Galaxy general manager Alexi Lalas, the man behind the remarkable signing of superstar David Beckham believes that the club have a real chance of signing Zlatan Ibrahimovic.

Galaxy tried to sign the 35-yer-old last season, but he chose to re-join Jose Mourinho – however, the MLS outfit are back again for the striker, although Mourinho has stated that he wants the talisman to stay at the club. 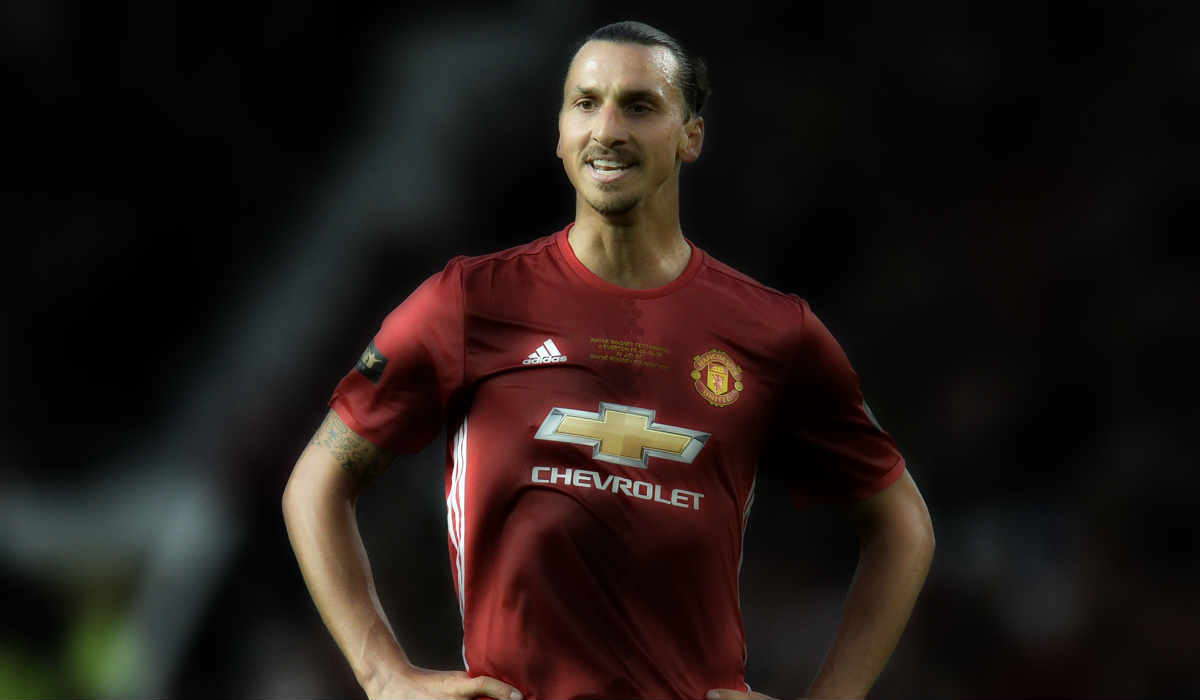 “I think they do have a chance,” Lalas said. “And whether it’s this summer or maybe a year from now I still think there’s going to be interest.”

Lalas was institutional in the signing of Beckham and he insists that it didn’t happen overnight.

“There was a relationship that was fostered and cultivated over the years and then when that perfect moment came they were ready to act, not just with the money but with the entire package.” 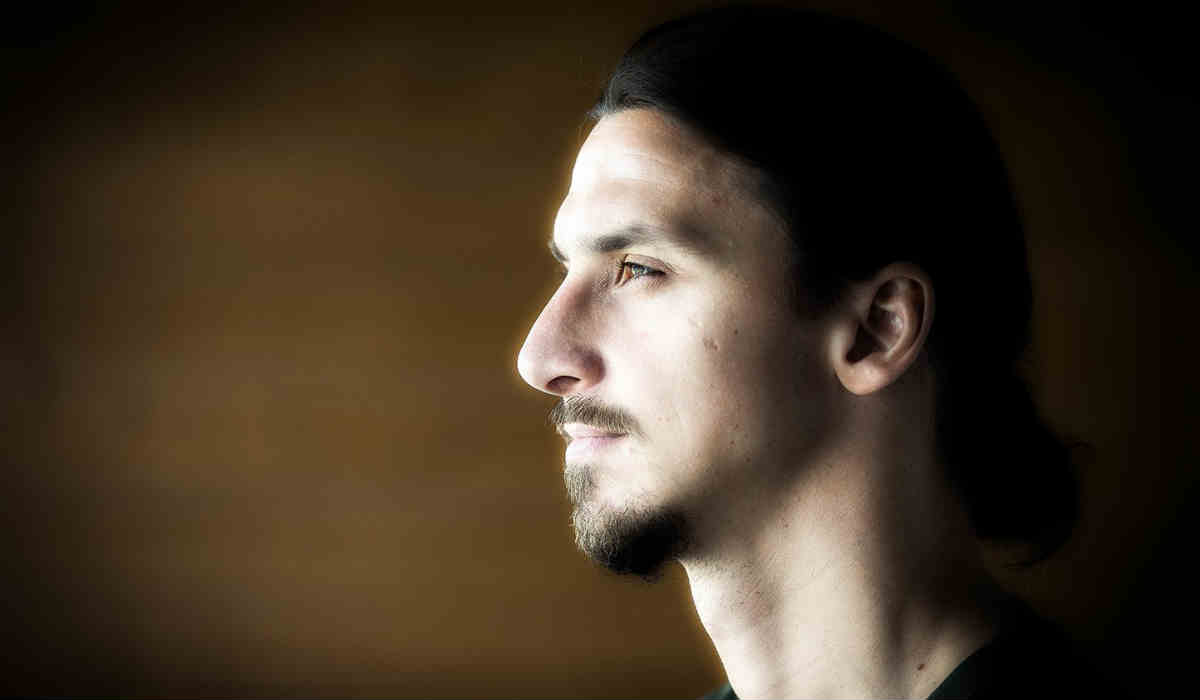 “There’s a lifestyle issue that is very, very attractive to people and the opportunity for him to come into this market in North America and just inject that Zlatan brand to a public that, while many soccer people know, the people outside of soccer maybe don’t know,” Lalas said.

“And that can be very attractive to people that are concerned and cultivate a brand.”

Even Zlatan had refused to rule out the move himself when he said this in December.

Zlatan said: “It’s a huge option for me.” 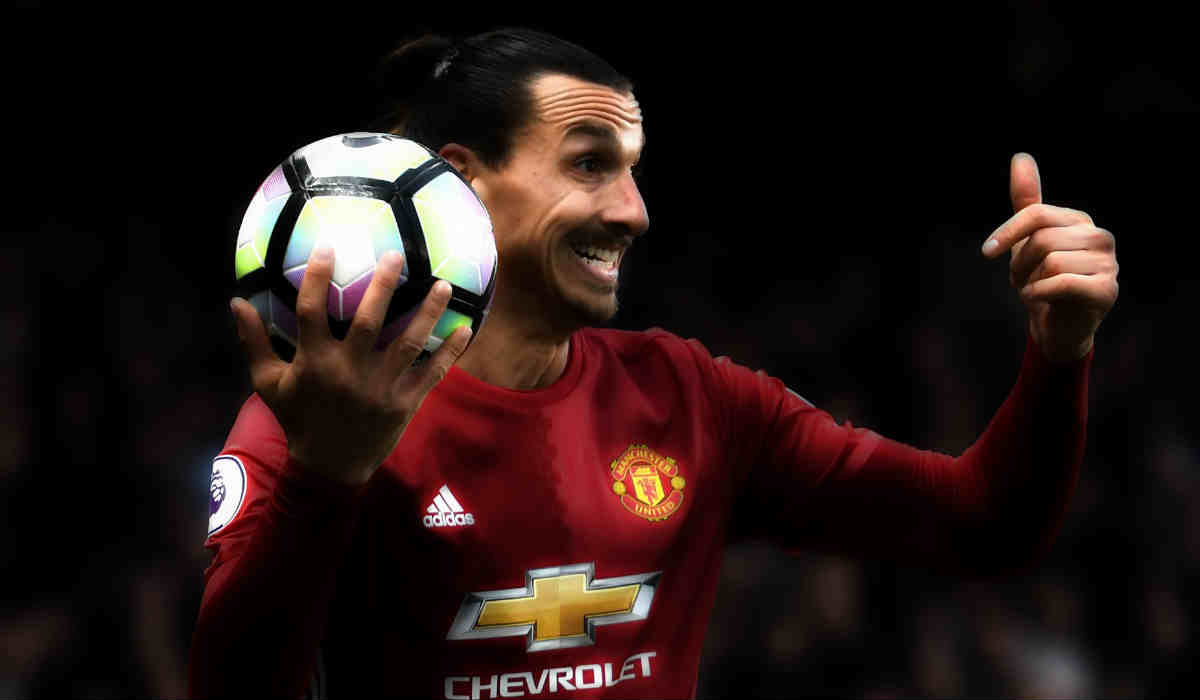 “Lots of people stay in one place throughout their career, but I’ve traveled around like Napoleon, and conquered every new country where I’ve set foot.”