Real Madrid will be without the services of German international midfielder Toni Kroos for around 5 weeks after it was confirmed on Tuesday that the German has broken a bone in his foot. 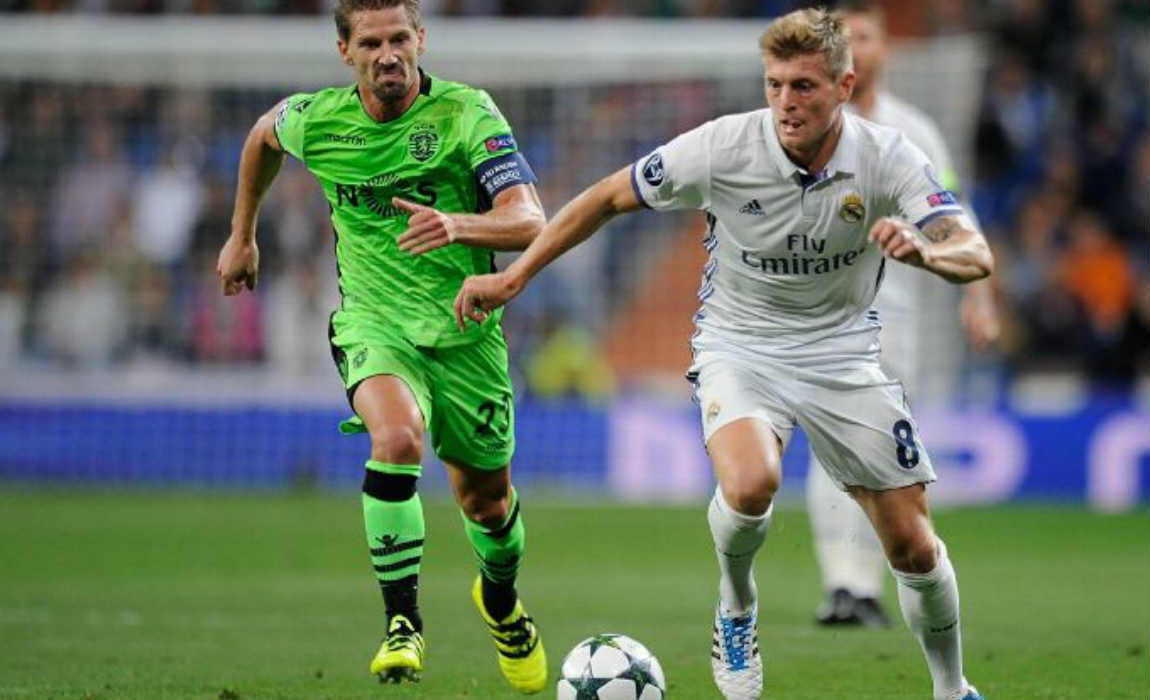 Kroos fractured the base of the fifth metatarsal in his right foot during his side’s 3-0 at home to Leganes on Sunday lunchtime, although he played all 90 minutes of the game.

It was the eleventh consecutive match in which the German has played all 90 minutes as Madrid have struggled with the absences of midfielders Casemiro and Luka Modric, with poor planning leaving the club lacking cover in the holding midfield role. 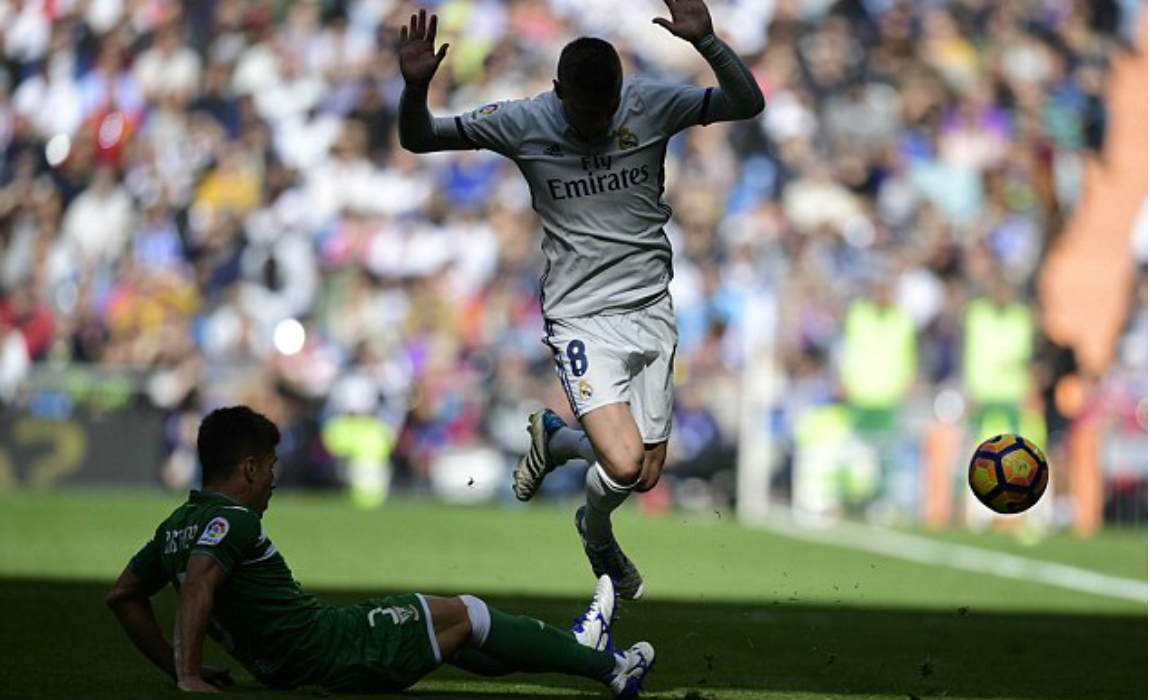 According to the Spanish press, Real Madrid have discussed the issue with specialists and opted for a conservative treatment of the injury rather than an operation.

As well as the forthcoming international fixtures with Germany, Toni Kroos will now miss the Madrid derby on November 19th and the trip to play FC Barcelona in the Camp Nou Stadium a fortnight later. 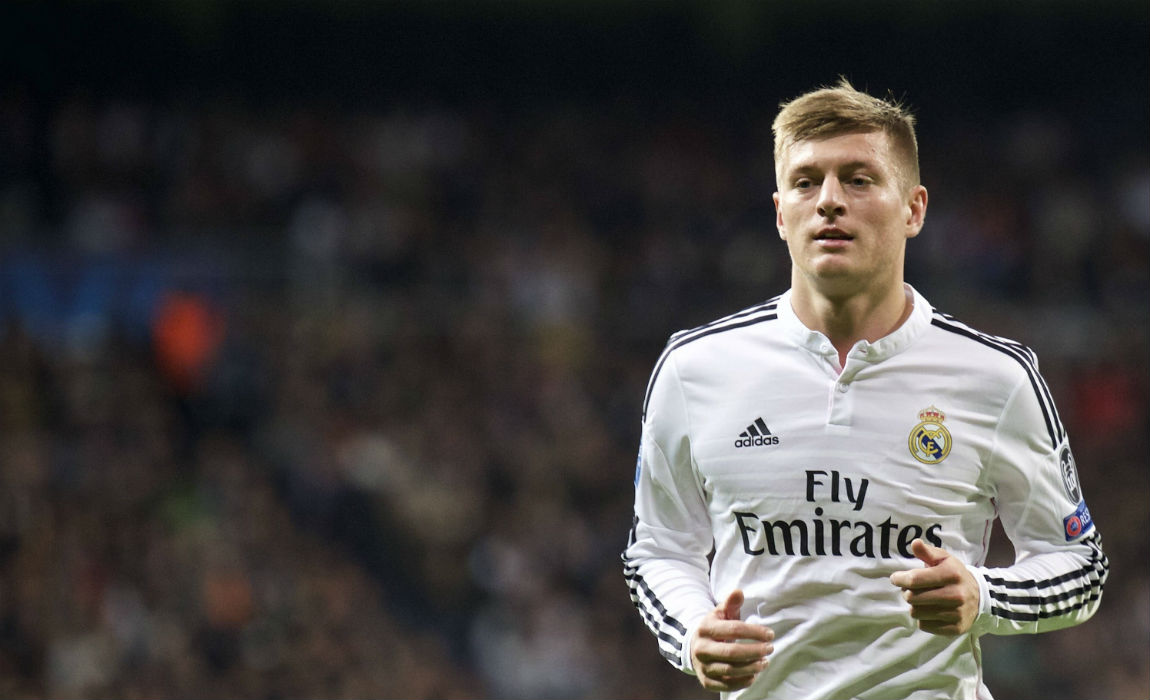 He is also a major doubt for the World Club Championship which is held in Japan with the final played on December 18th and where Real Madrid are clear favorites to win the title.

The good news for Madrid is that Modric made his return from injury against Leganes and Casemiro is also expected to recover before the end of November.