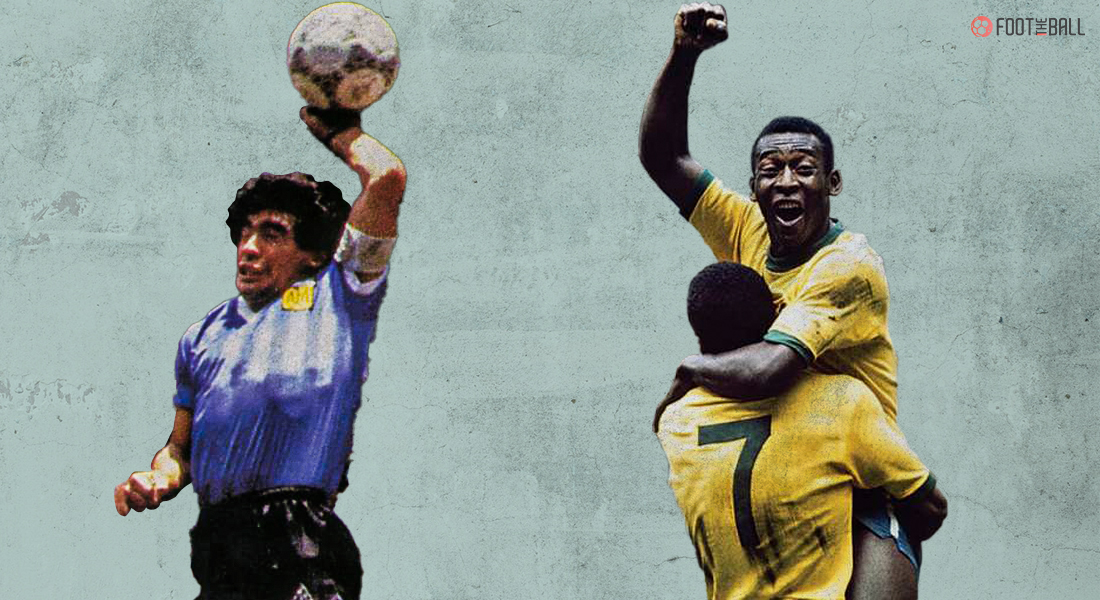 A picture is worth a thousand words they say. This statement couldn’t be any more true when it comes to photography, especially in the realm of football where countless moments and landmarks have been documented through the art of photography. Over the years, the beautiful game has witnessed many moments of iconic importance that have been captured by skilful, professional photographers through their lens and have been saved for posterity to remember.

FootTheBall brings to you some of the most iconic and defining photographs associated with the beautiful game with a handpicked selection of 25 clicks that have come to symbolise the most significant moments in its history. The above photograph depicts the humongous crowd that attended the 1923 FA Cup final between Bolton Wanderers and West Ham United that the Trotters ended up winning 2-0. The captains of the English and French national women’s football teams leave a peck on each other’s cheeks before the start of the match between their respective sides in aid of shipwrecked mariners in May 1925. 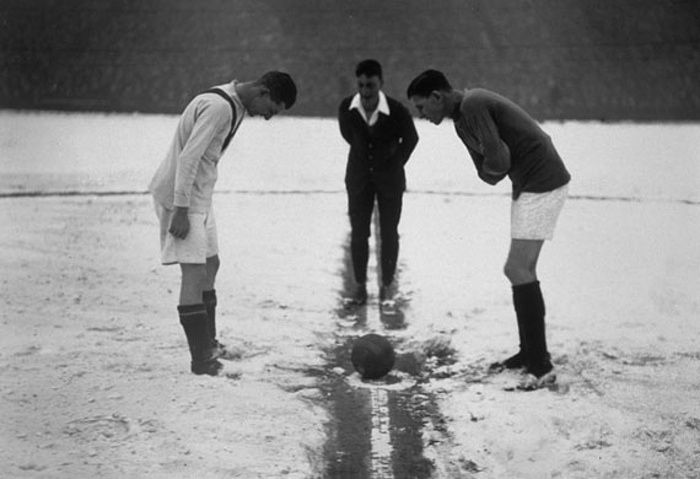 The referee tosses the coin as the captains of Arsenal and Manchester United look on on a snow-covered pitch in the British capital before the start of the match on 16 January 1926. English goalkeeper Gordon Banks saves a dog in order to test his reflexes before a match against Manchester United at Filbert Street on 13 November 1965. One of the biggest investigations of the Scotland Yard was solved by a pet dog named Pickles when he retrieved the lost World Cup trophy before the marquee tournament began in England that year.

6) BACK WHEN FOOTBALL CAME HOME 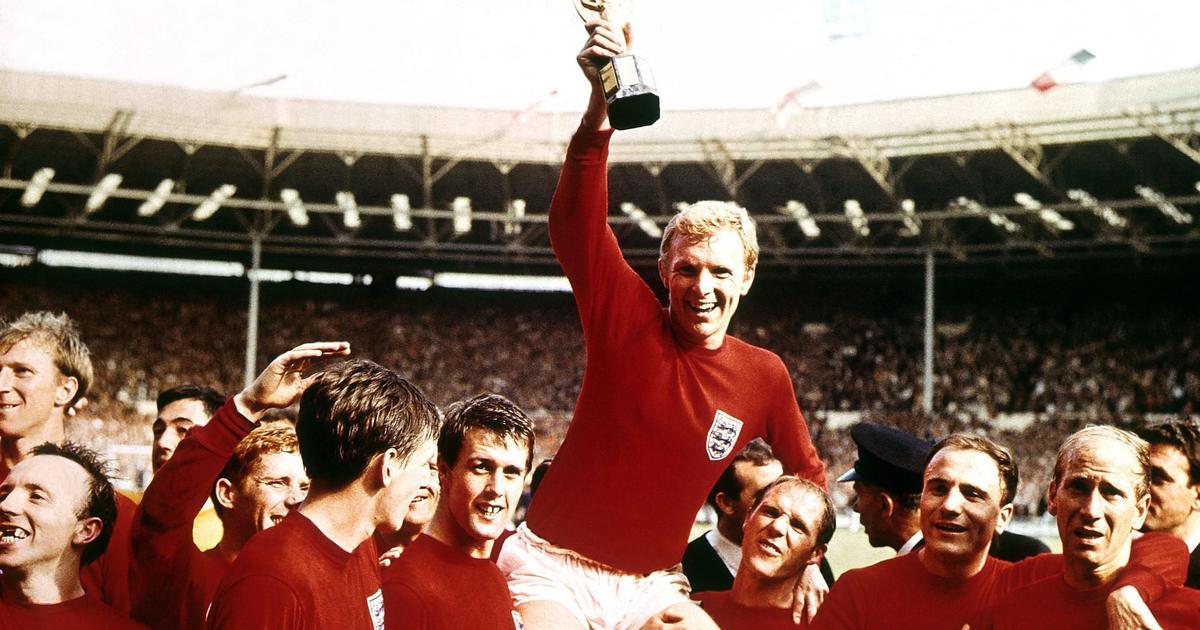 Brazilian footballer is carried on the arms by his Santos teammates after he scores what was ‘supposedly’ his 1000th career goal in a game with Vasco da Gama at the Maracana Stadium on 19 November 1965. 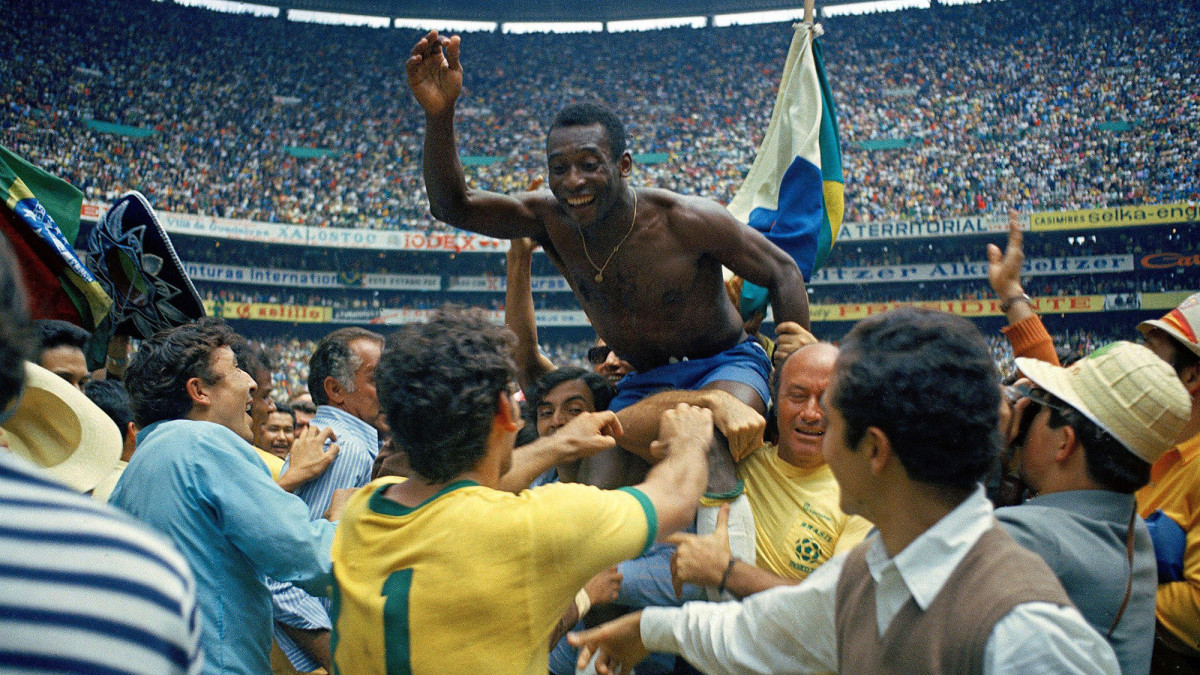 9) MARADONA VS HALF A DOZEN BELGIANS Diego Maradona in the 1986 World Cup with the ball at his feet after receiving a pass from a short free-kick as the Belgian players in the wall attempt to confront him. Diego Maradona uses his hand to bundle the ball in England’s net to help Argentina win the quarter-final against England in Mexico at the 1986 World Cup. 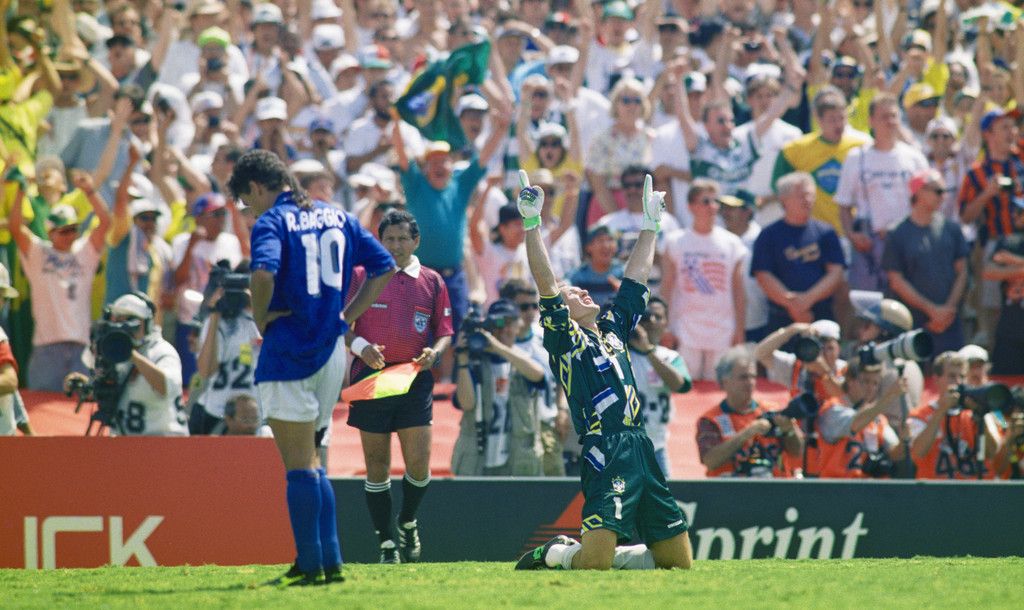 Brazilian goalkeeper Claudio Taffarel celebrates as Italy’s Roberto Baggio looks dejected after the latter missed his penalty in the 1994 World Cup final in the United States of America.

12) AND SOLSKJAER SCORES THE WINNER 13) SPORTSMANSHIP AT ITS BEST 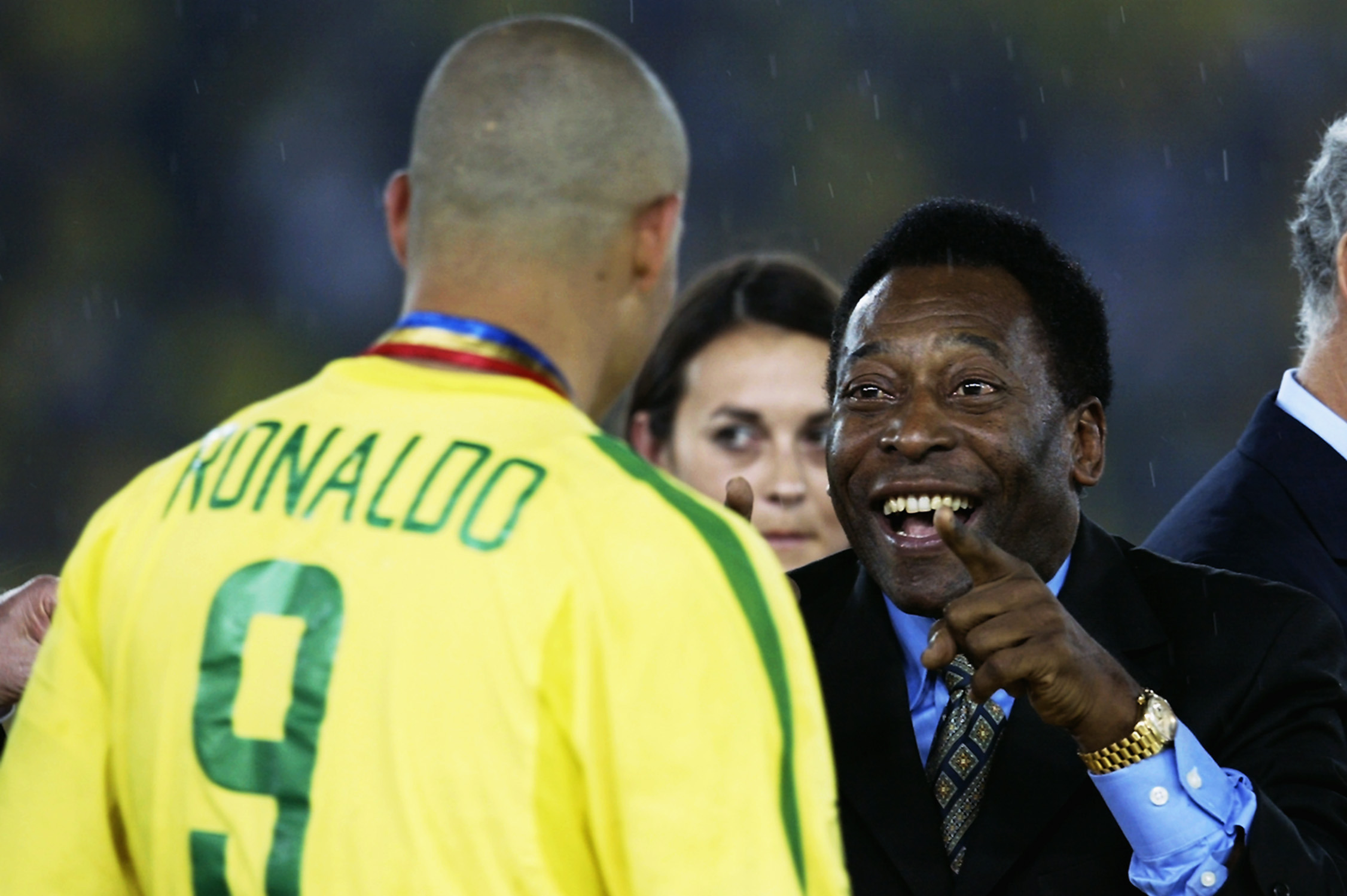 Marco Materazzi and Rui Costa look on as fans in the San Siro Stadium shower the pitch with flares during the UEFA Champions League encounter between Inter Milan and AC Milan on 12 April 2005. Zinedine Zidane infamously headbutts Italy’s Marco Materazzi during the 2006 World Cup final in Germany before being sent off from the pitch. Andres Iniesta celebrates the goal that won Spain its first ever World Cup in 2010 in South Africa against the Netherlands in the final of the tournament. A Brazilian fan is visibly livid after Brazil lost 1-7 to eventual winners Germany in the first World Cup semi-final in 2014 in Rio de Janeiro.

20) THE GREATEST COMEBACK OF ALL TIME Lionel Messi celebrates with the fans at Camp Nou as Barcelona complete an improbable comeback against Paris Saint-Germain in the Round of 16 of the UEFA Champions League, overcoming a four goal first leg deficit in the Catalan capital.

21) LAST-GASP WINNER AT THE SANTIAGO BERNABEU Lionel Messi celebrates after scoring the winning goal at Real Madrid’s Santiago Bernabeu Stadium with the last kick of the game in the Spanish capital. Cristiano Ronaldo helps Lionel Messi in getting up from the ground in an El Clasico in December 2017. 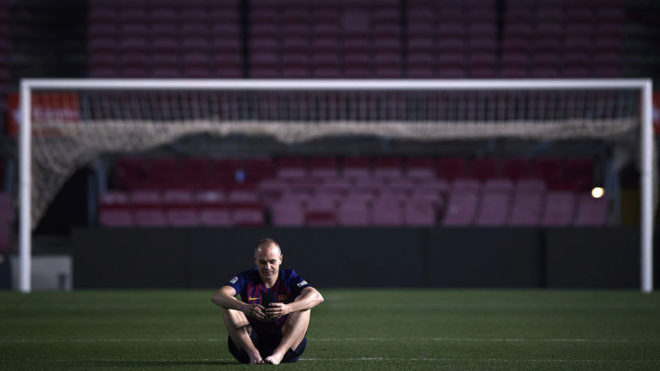 Andres Iniesta sits in solitude on the pitch of Camp Nou after his last game for the Catalan club in May 2018. Liverpool complete an epic comeback after going 3-0 down in the first leg of the UEFA Champions League semi-finals with Barcelona in the 2018-19 season. Liverpool won the league title after a long and tedious three decade wait in the 2019-20 season in England.