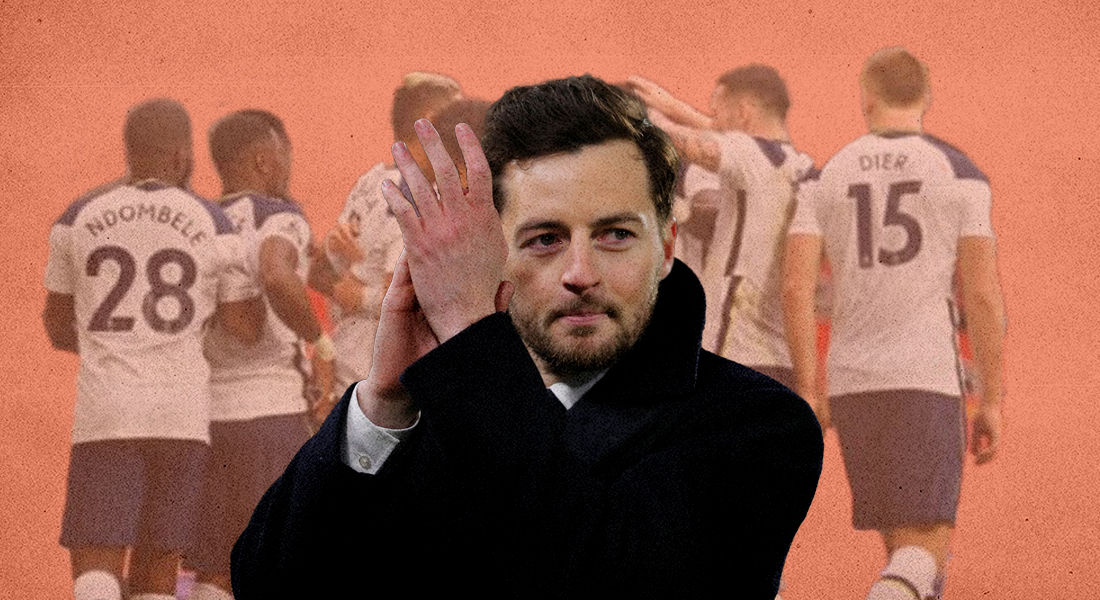 Moments after the imminent sacking of Jose Mourinho, Spurs announced U-19 head coach and ex player Ryan Mason to be the caretaker manager until the end of the season. Ryan was on course to create history on Wednesday by becoming the youngest manager in Premier League history as his side hosted Southampton in a thrilling contest which saw his side come back from a goal down at half time to winning the game 2-1 with goals from Gareth Bale and Heung Min Son. This come back was welcomed by the supporters as a change of luck the new manager brought in after their side lost nearly 25 points from winning positions, most by any team in the league this season.

Mason’s career as a player was cut short by a severe head injury which forced him into retirement, he came back to football and secured his coaching license and was later appointed by his boyhood club Tottenham as the head coach of their under-19 team.

That one meant a lot.

A mid-season sacking of Spurs’ manager Jose Mourinho amid a below par season saw Ryan Mason getting propelled into managing one of the biggest clubs in the biggest league in the world.

At 29 years and 312 days, Ryan surpassed the previous record holder Attilio Lombardo by nearly three years. In fact, the Spurs boss until end-of season was younger than five of his players in yesterdays match day squad.

Mason got seven fixtures in-charge of Spurs to impress his bosses and the fans if he dreams of landing the job permanently along the lines of his Manchester United colleague Ole Gunnar Solskjaer, who also took over as a caretaking manager as a result of Jose Mourinho’s sacking and went on to become permanent.

His main aim would be to qualify for the Champions League by finishing in the top 4 of the Premier League, which is deemed to be the key to convince superstar Harry Kane into extending his stay at White Hart Lane. Mason also has the opportunity to win Spurs their first trophy in 13 years as they face Manchester City in a League Cup final this Su