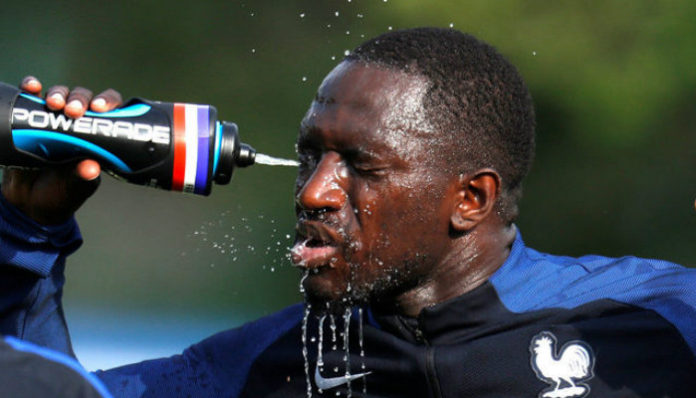 France international Moussa Sissoko snubbed Everton to sign for Tottenham at the very last minute, but this new development had twitter exploding, as users took this opportunity to troll both Everton and Sissoko. 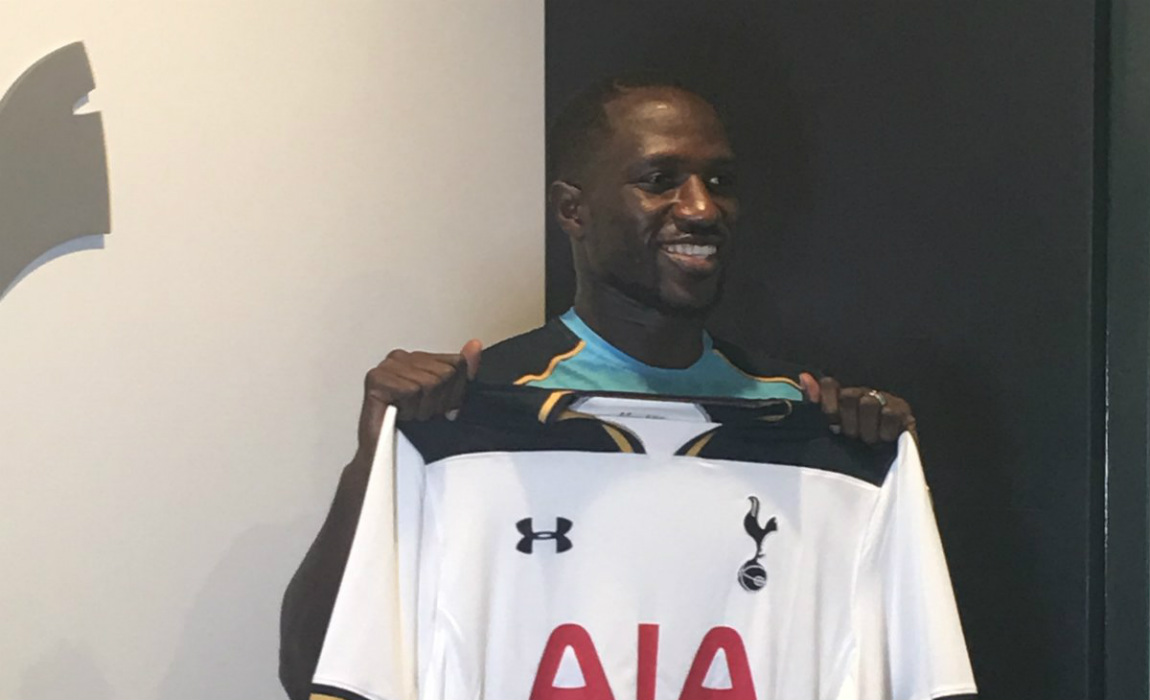 Some mocked the Toffees about the player ditched them, while others dug up Sissoko’s comments about Arsenal from the past.

What transpired was extremely hilarious. Here are some of the funniest reactions to Sissoko’s move to White Hart Lane.

When Everton rang up Rafa and offered £30 million for Moussa Sissoko… https://t.co/b9XCV03XPh

Sissoko on his way to Everton. ? pic.twitter.com/OwyxEAMEX6

“Dear Sissoko…I wrote you but you still ain’t callin..”

30 million for Sissoko, thats almost as good as the Carroll deal ? #nufc

Everything about this Sissoko business is just fantastic

Moussa Sissoko was on his way to Everton until he heard of Tottenham’s interest https://t.co/QW0qYGibq4

You can actually pinpoint the second Ronald Koeman’s heart rips in half… #DeadlineDay  #Sissoko #Everton ? pic.twitter.com/NT22N4oKaO

Moussa Sissoko airplane on its way to Everton and then hears Spurs have made a bid. pic.twitter.com/nWqZCGAAYL

Everton had a medical room ready for Moussa Sissoko but he turned his phone off. (Sky Sports) ???