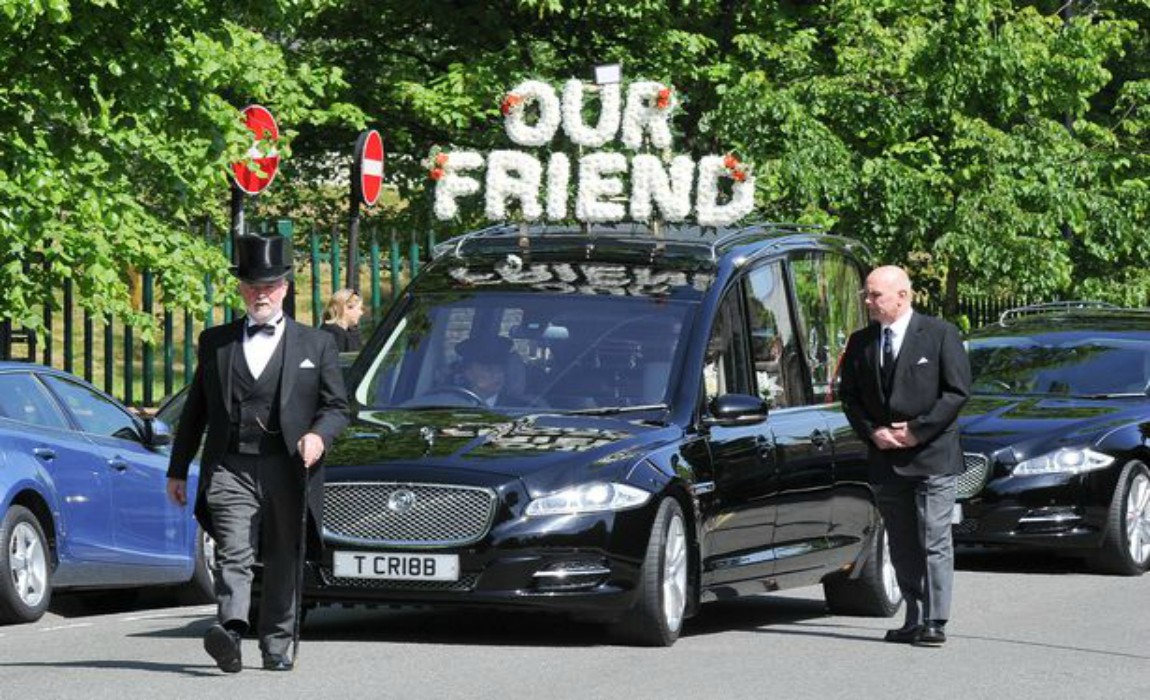 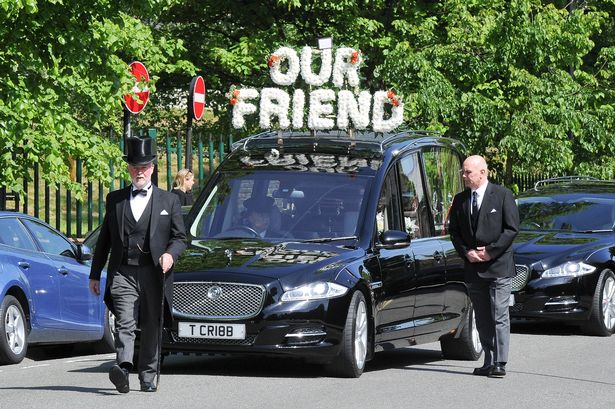 The star passed away after suffering from a heart attack at Tottenham training ground. On April 21, the Tottenham’s under-23 team’s coach was taken to hospital after receiving necessary treatment by club’s medical staff. 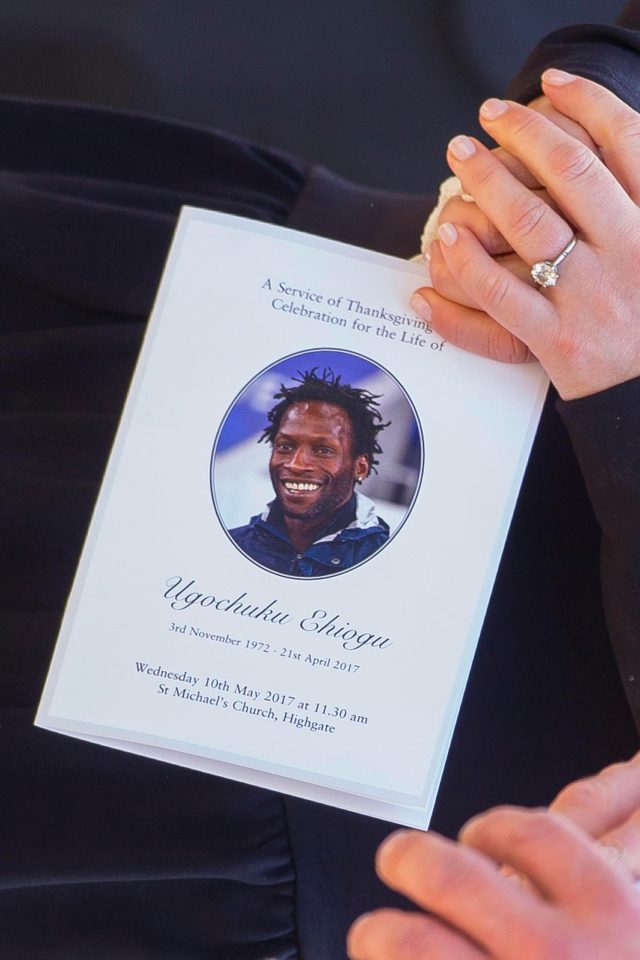 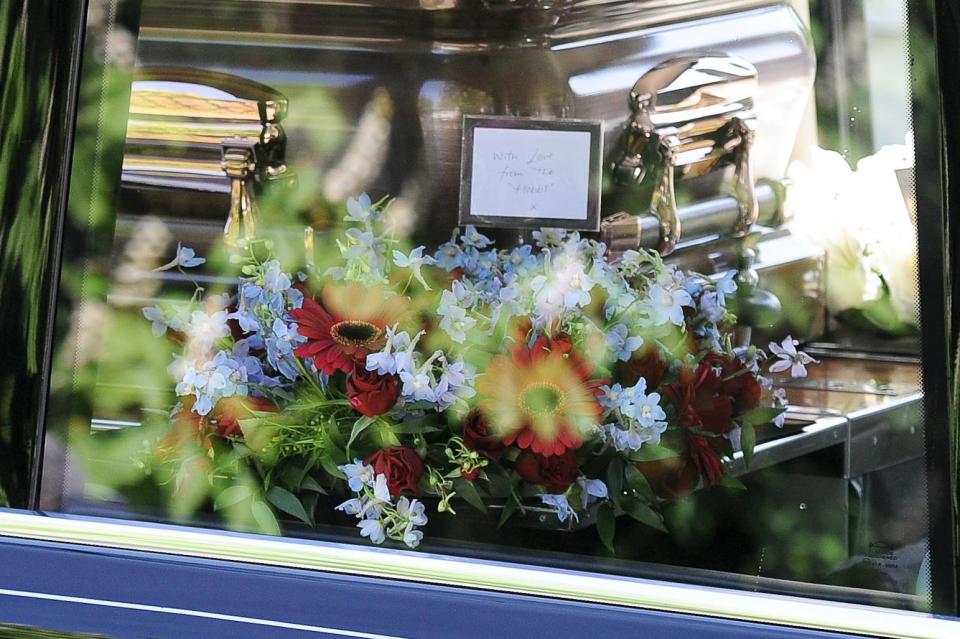 The service was held at St. Michael’s Church, Highgate, North London, which was attended by friends from football world. 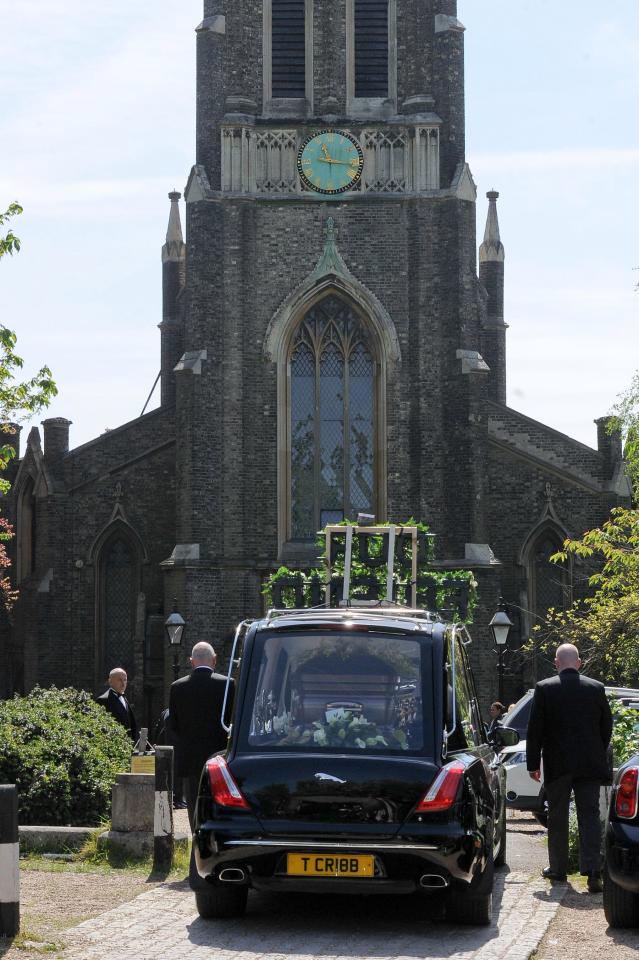 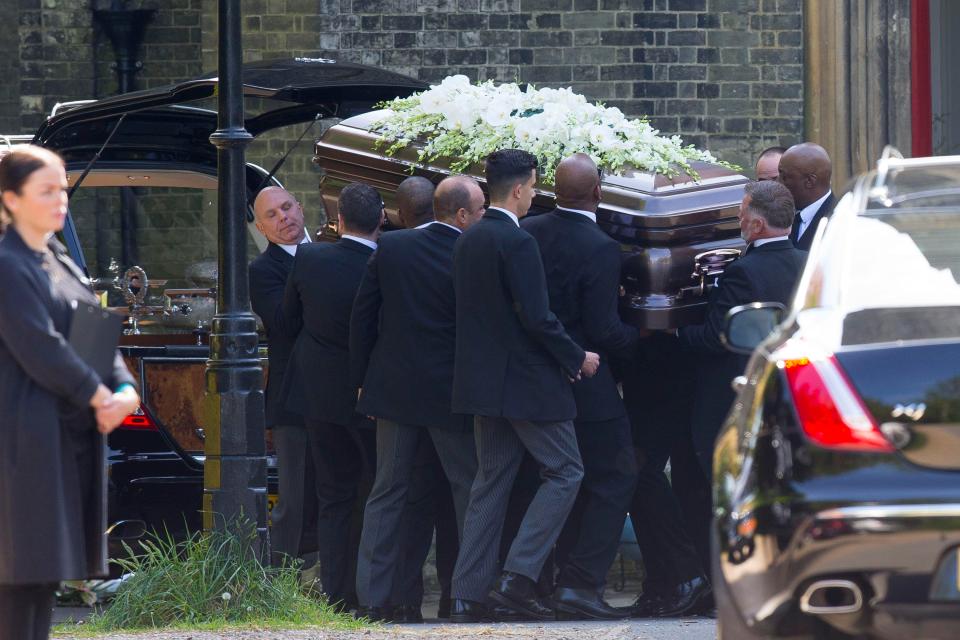 The 44-year-old was survived by his wife Gemma and their two children. She set up a fundraising page to form a charity in memory of her husband.

Gemma was seen in tears as the football world assembled around her family to provide support during the service.She received over £23,000 worth donation for charity; her initial target was £1,000.The charity was created to fulfill Ehiogu’s dream “Every child equal opportunity to access and play football.” 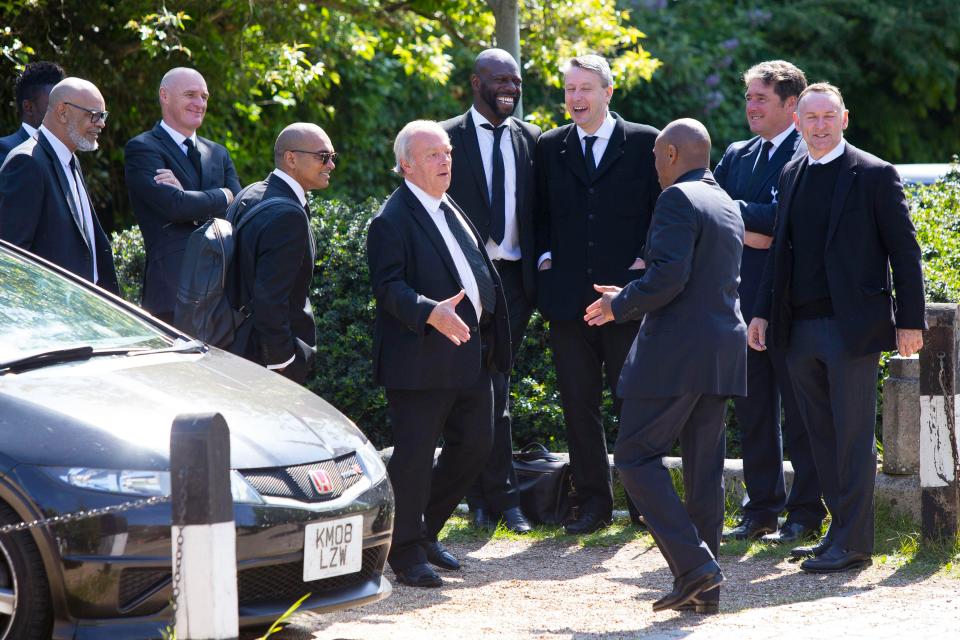 Gemma wrote: “Ugo’s dream was to set up a charity that gives every child equal opportunity to access and play football. He had already put the wheels in motion.
“This fund will make his dream become a reality. We don’t have a set target every donation will help. Thank you, In memory of Ugo Ehiogu.” 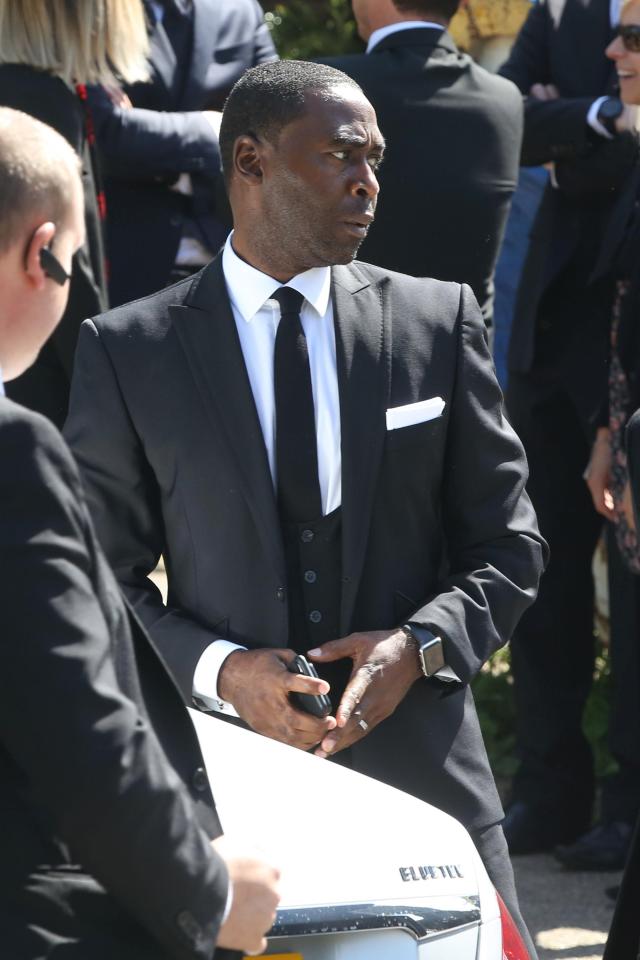 The appeal was remarkably well received with Boro, Arsenal and Rangers all donating.
A message left by Middlesbrough on the just giving page read: “Ugo Ehiogu. One of our heroes. You will never be forgotten by Middlesbrough Football Club or the people of Teesside.” 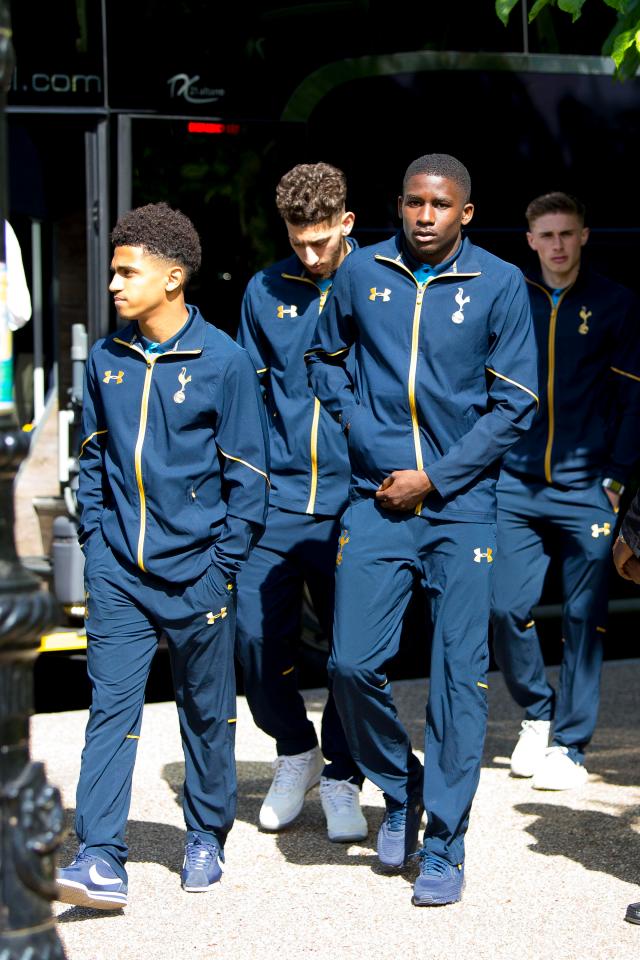 Ugo’s Under-23 squad came to pay respect to their coach. 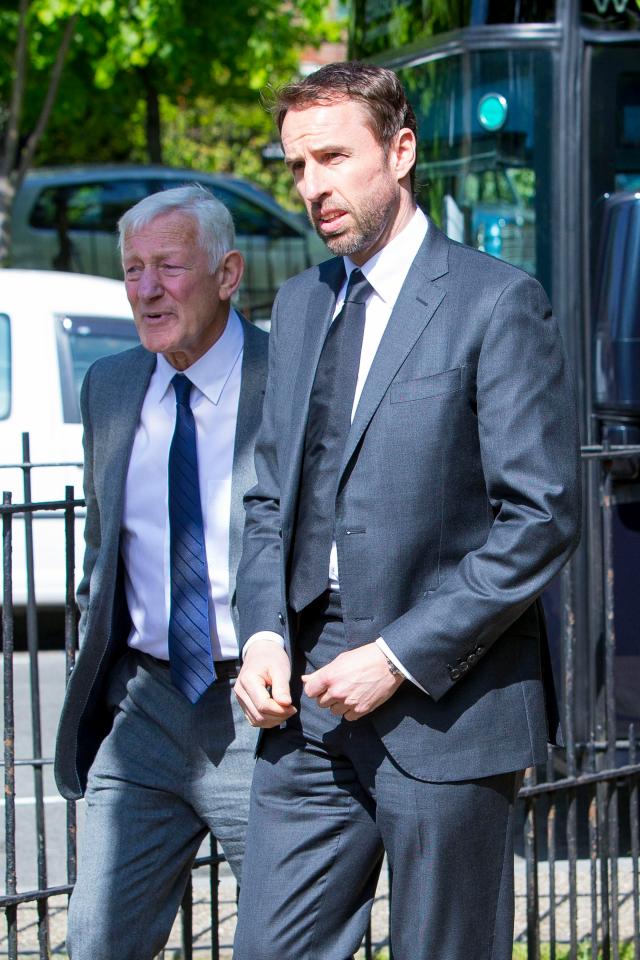 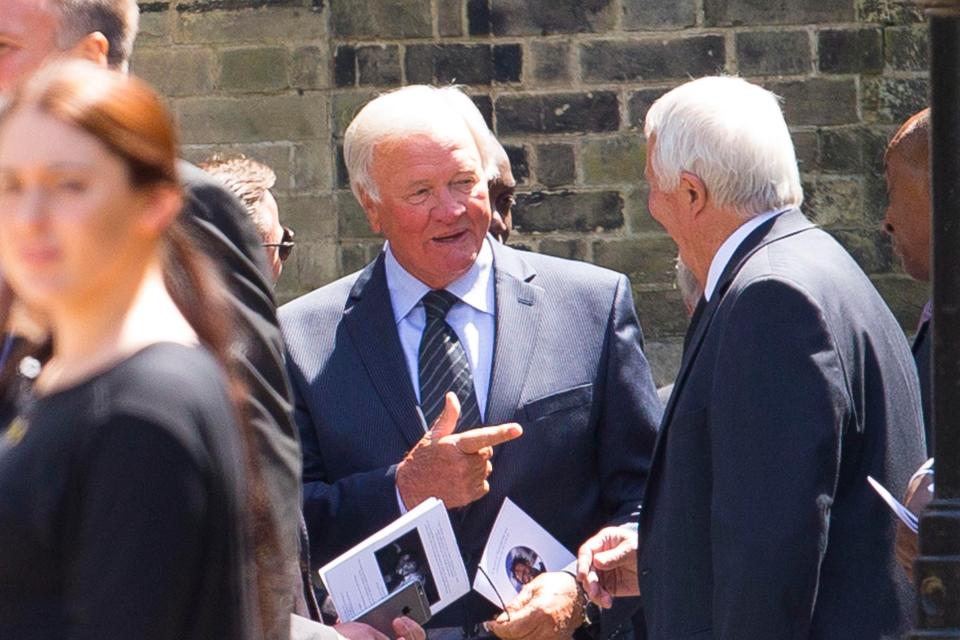 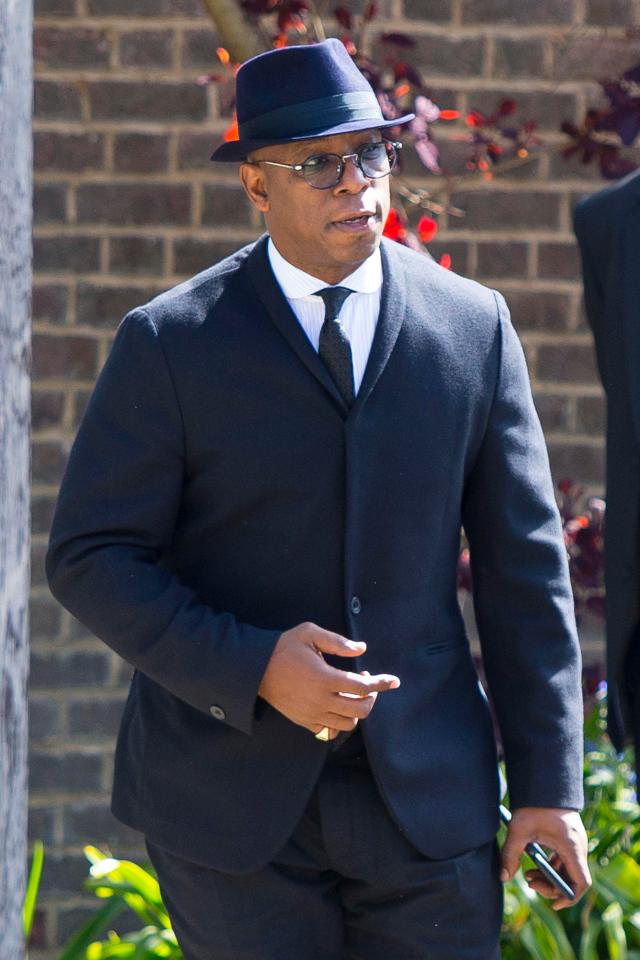 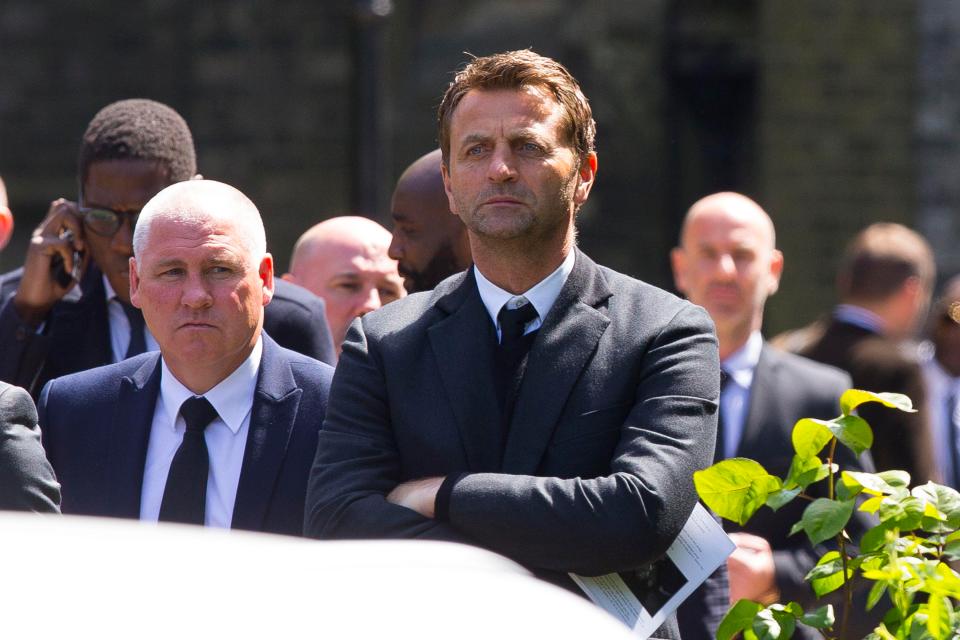 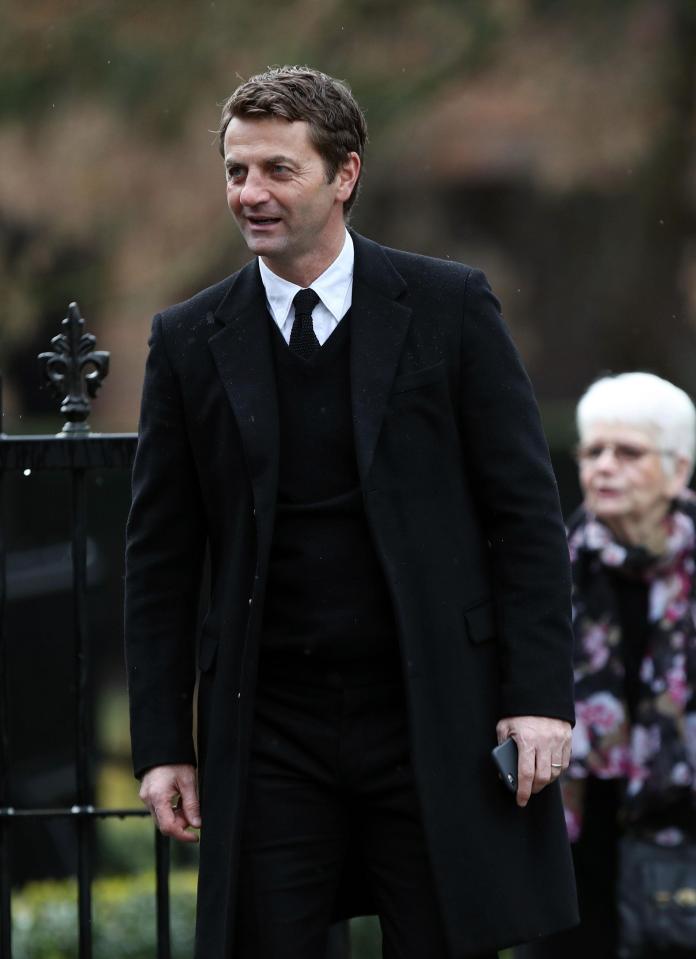 He was part of Aston Villa that won 1996 League Cup in 3-0 victory over Leeds.
Ehiogu became the Middlesbrough’s most expensive ever signing player when he completed a £8million move to the Riverside in 2000. 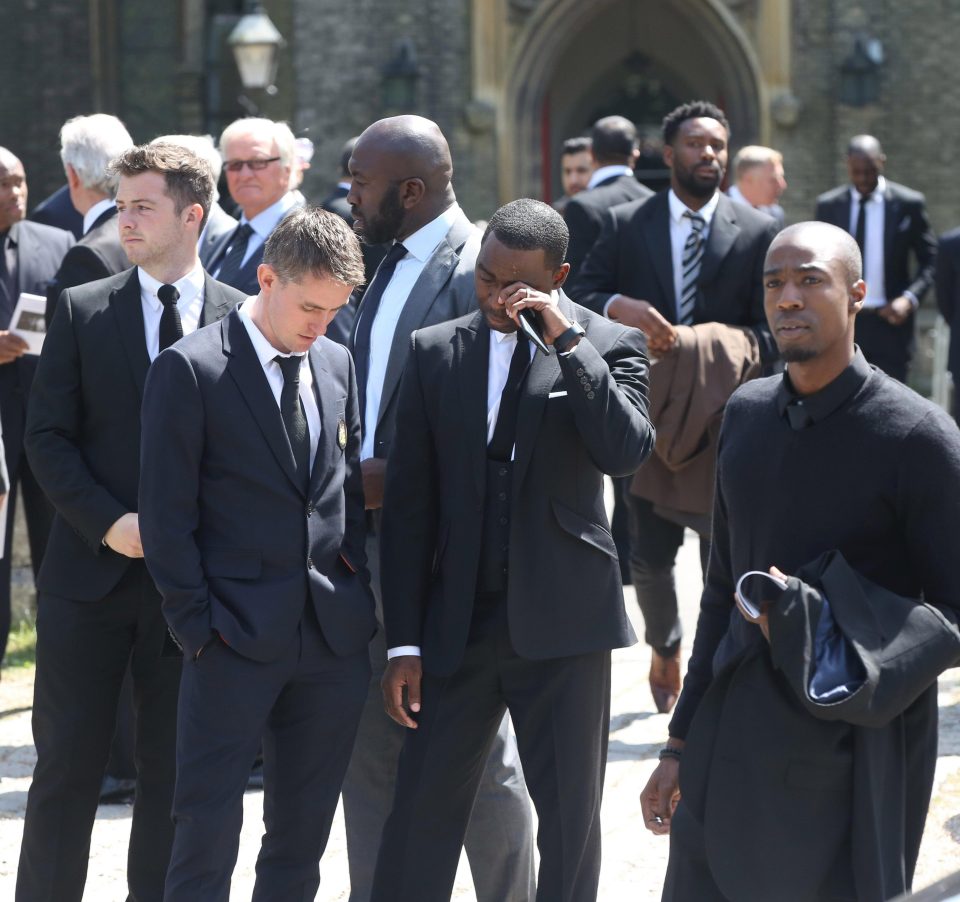