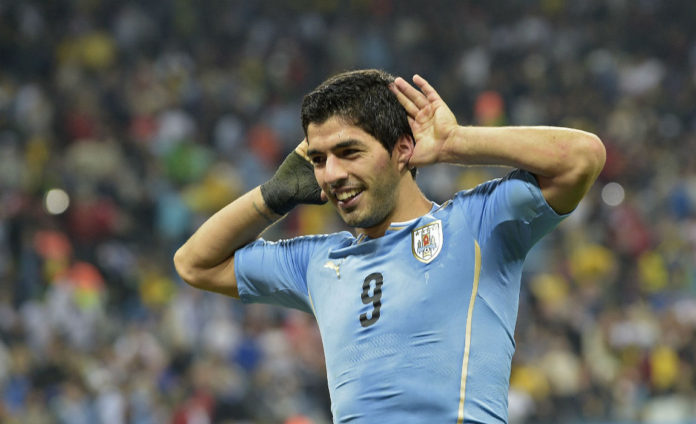 Uruguay’s national soccer team traveled to the Colombian city of Barranquilla on Sunday afternoon ahead of its upcoming South America World Cup qualifier against Colombia.

Led by striker Luis Suarez and coached by Oscar Tabarez, Uruguay left for Colombia in a charter flight around 15:00 local time (18:00 GMT) from the Carrasco international airport in Uruguay’s capital city of Montevideo. 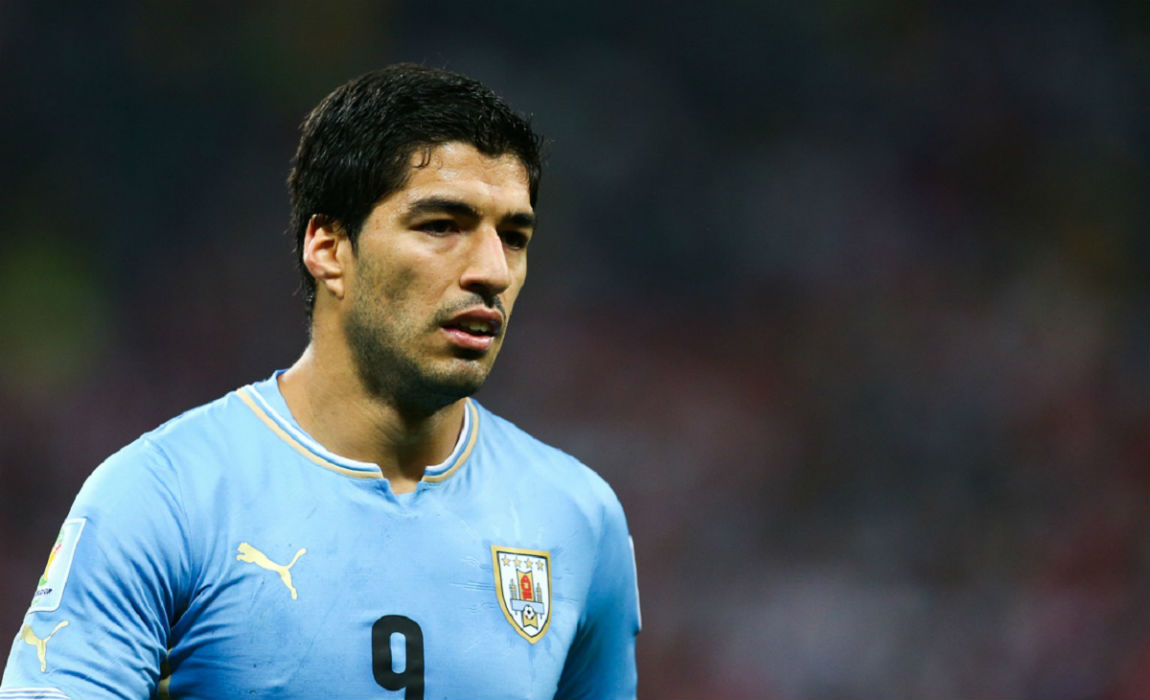 The team is scheduled to arrive in the Colombian city, which is known for its hot and humid climate, on Sunday evening.

On Saturday during training, Tabarez fielded the provisional starting line-up for the upcoming match. Suarez was present in the team along with midfielder Matias Vecino, substituting Nicolas Lodeiro who was previously suspended after receiving a double booking. 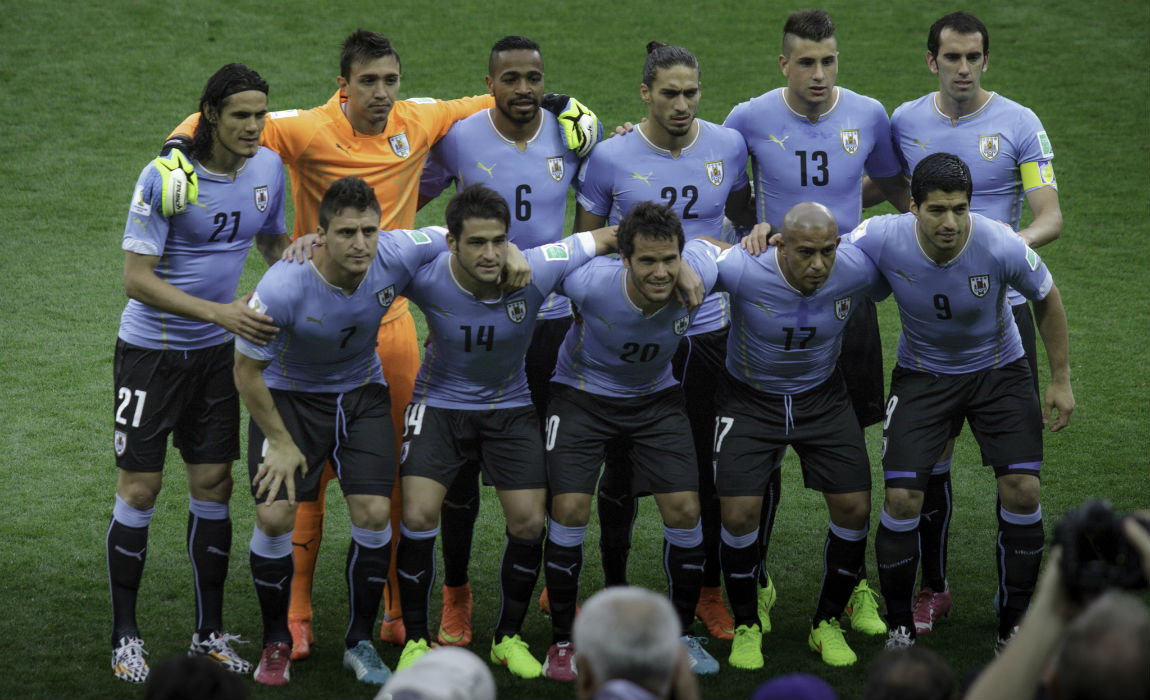 Defender Gaston Silva said that against Colombia “we have to be concentrated, together in the lines. Despite the heat and the opponent, we are going to make the match ours and seek all three points.”

Uruguay will train on Monday afternoon in Barranquilla’s Metropolitano Stadium, where the match will take place on Tuesday.

The match will be the 10th fixture in the qualifiers and Uruguay is currently leading the table with 19 points.