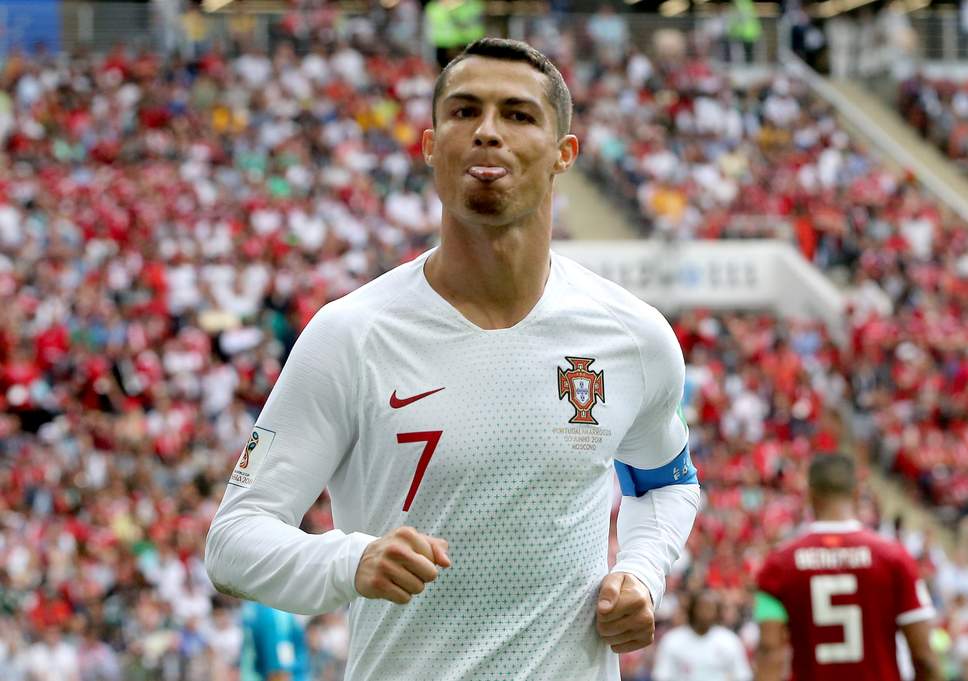 The second big clash of the knockout stage of World Cup is Uruguay vs Portugal. The 2016 European
Champions will be up against a side who hasn’t conceded a single goal in group stages. It will be a
battle mixed with attacking and defensive qualities but who will go through?

Portugal started their World Cup race with a real attacking masterclass by their main man Cristiano
Ronaldo, getting a draw in the dying minutes against Spain was something Ronaldo’s men would’ve
taken gladly. Another sole goal by their highest ever scorer proved to be enough for Portugal to
slide through against Morocco. Iran in the final game of the group stage seemed a match for das
Quinas as a Ronaldo penalty was saved and a controversial VAR decision got Iran even but a
beautiful Ricardo Quaresma trivela saw Portugal advance.

The Sky Blue army consisting of Luis Suárez and Edinson Cavani were perfect in their Group A match-
ups. The late goal by José Giménez against a Mo Salah-less Egypt was enough for them to go through
in the first game even after lacklustre showing from Luis Suárez. But the Barça number 9 came when
needed the most as Uruguay’s second win was provided by his winner. An impressive Russian side
stood next in line to feel the pounding as the hosts lost 3-0 to a flowing Uruguayan side. Both Suárez
and Cavani got into the act and saw their side go through.

Cristiano Ronaldo-led Portugal may have been at par but there is no underestimating them as they showed in EURO 2016. And CR7 will be ready to get what he needs.

Diego Godin and José Giménez partnership at the back has been the silver lining for Uruguay as they
have been perfect in keeping clean sheets.

Both sides have players who can make a difference on any given day and there will be no surprise if
the game remains even for the most part.

Uruguay has seen controversies in the last two World Cups, thanks to the shenanigans of Luis Suárez. While the striker has managed to stay away from controversies since the last finals, it will be interesting to see how El Pistolero will cope with Pepe who will not shy away from provoking him.