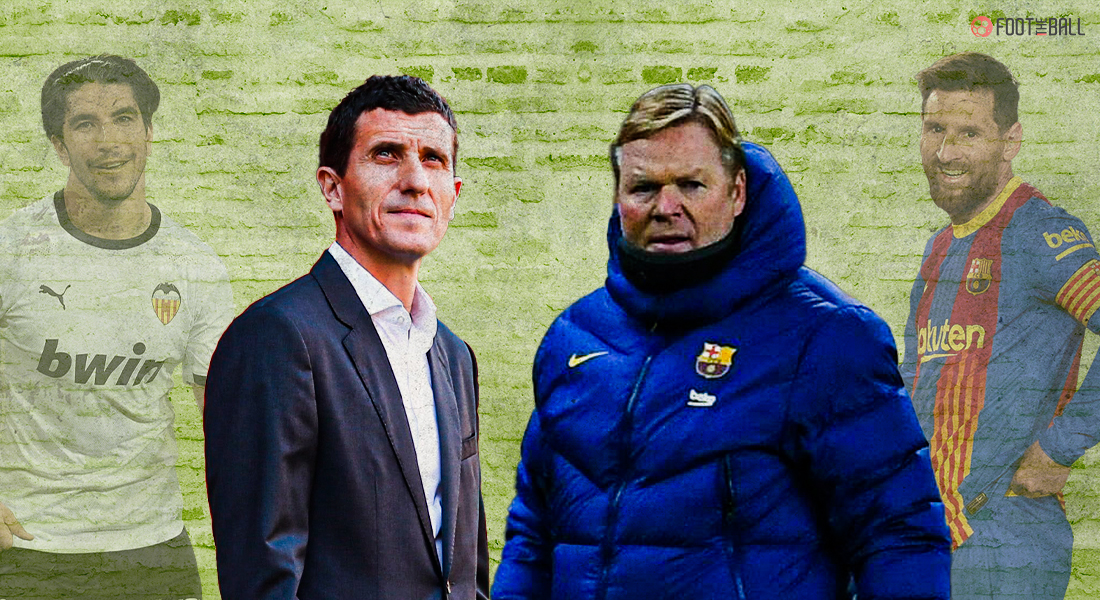 This Sunday third placed Barcelona visit the Mestalla Stadium in a bid to keep their title hopes alive after losing the opportunity to go top of La Liga due to suffering a shock defeat at the hands of eighth placed Granada at the Camp Nou.

And this match can have significant ramifications on the overall title race in La Liga with the Blaugrana set to face Los Colchoneros on the 8th of May in a potential title decider of the Spanish top-flight competition. Barcelona lost to Granada 2-1 on Thursday evening which delivered a big setback to their title hopes.

On the other hand, Valencia look to register their first win in La Liga in five matches after having not won in the Spanish league ever since the international break ended. Last time out Valencia drew 2-2 against Real Betis.

Javi Garcia will have no headaches when it comes to the final team selection for the match as all the first team players for Los Murcielagos will be available for selection against the Spanish Cup champions on Sunday as they look to end their winless run in the Spanish first division.

Similarly, Ronald Koeman also has things going for his team when it comes to the first team’s collective bill of health, with no major injury concerns plaguing the Azulgrana ahead of the crunch clash at the Mestalla in southeastern Spain.

The player in form for Valencia at the moment is none other than Carlos Soler. The Spaniard has been the top scorer for the club from southeastern Spain this season both domestically and across all competitions. It is expected that he will be tasked with scoring goals alongside Kevin Gameiro and Goncalo Guedes for Valencia as they bid to beat title challengers Barcelona on home turf – something that will all but end the Catalans’ title aspirations in La Liga this year.

For the Blaugrana, it has always been Lionel Messi who has been seen as the player who can take a game by the scruff of its neck and turn the tables in the Azulgrana’s favour. He has done it on countless occasions across his illustrious and glorious career that he has normalised Barcelona’s dependence on him.

Currently he is the top goalscorer in La Liga with 26 goals, but it isn’t just goals that he brings on the table for the Catalans as his overall involvement in the play is much more important for Barcelona to register a crucial victory and make a statement of intent ahead of the all-important tie with Atletico Madrid.

Messi’s partnership with Griezmann has also started to flourish in recent weeks which may just be enough to get the club home in an enthralling title race.

Barcelona need to win all their remaining matches and hope that Real Madrid draw at least one of their matches if the Catalans harbour any dream of lifting the La Liga title at the end of the current season and it’s high time that the Azulgrana start delivering on the pitch consistently as the business end of the season approaches ever closer.

Valencia, on the other hand, will go all out against the Blaugrana knowing that they are vulnerable on the counter to earn their first win in La Liga in over a month. Expect this to be a battle of wits where the smallest of details will make the greatest of impacts on the final result of the match. FootTheBall’s prediction for this match is as follows : Valencia 1 – 2 Barcelona