THE KINGS OF SPAIN 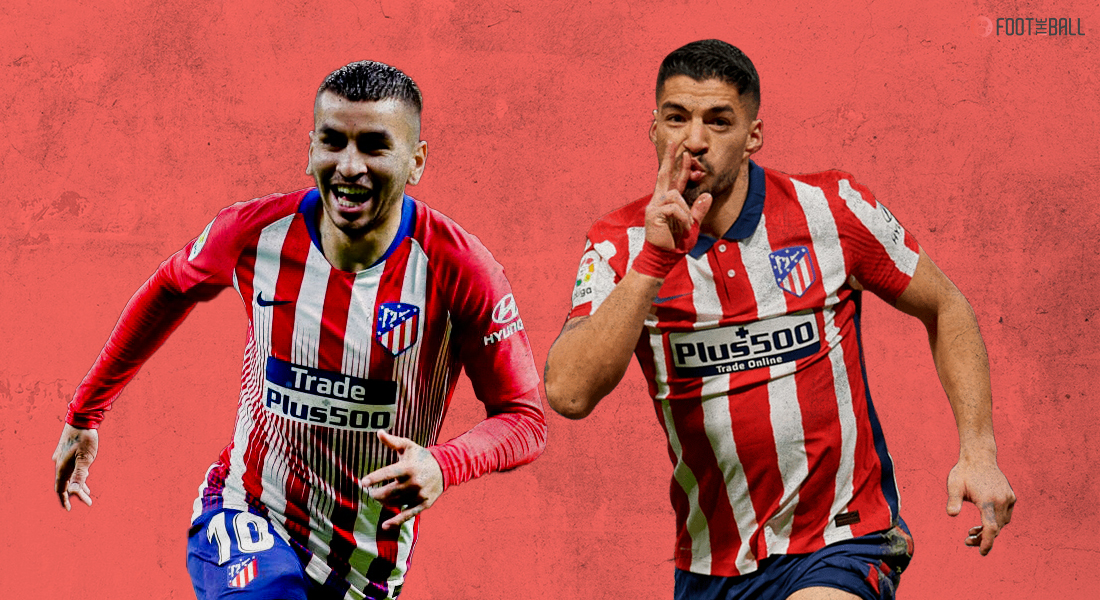 Atletico Madrid have been crowned as the La Liga Champions in a thrilling manner on the final matchday. They came from behind to beat Real Valladolid 2-1 at the Estadio Jose Zorilla. The win sees them crowned as the champions of Spain for the 11th time. Real Valladolid on the other hand have been relegated to the Segunda division ending their 3-year stay in the top-flight.

Angel Correa and Luis Suarez came to Atletico Madrid’s rescue as they were trailing in a must-win match. Oscar Plano scored early to give Valladolid the unlikely lead and keep them alive in the relegation battle. Diego Simeone’s men had to respond and their South-American heroes did it in style.

This win has seen them bring the fantastic La Liga title race to an end. The race went right to the final whistle as Real Madrid completed a comeback of their own to win 2-1 against Villareal. They were praying Ronaldo Nazario’s Real Valladolid would do them one more favor. Atletico Madrid ensured that no such thing happened and have crowned themselves as the La Liga champions for the 2020/2021 season.

The games started similarly as both the Madrid teams started brightly. A beautiful parallel story was running in the match as the underdogs shocked the favorites. Oscar Plano scored in the 18th minute finished a well-composed Valladolid break as called in our preview.

Valladolid’s goal shocked Atletico and they needed to react. Villareal too shockingly took the lead in the 20th minute through a Yeremi Pino goal. Both the Madrid sides had their tasks cut out as the first halves ended 1-0 in both the games.

THE ANGEL AND THE DEVIL

When Atletico were looking for inspiration an angel helped them. Angel Correa who had 8 goals and 8 assists this season stepped up when it mattered the most. The Argentine number 10 danced through two challenges in front of the box and poked an effort through the legs of El Yamiq to beat a hapless Jordi Masip who was perhaps unsighted. The goal came right at the hour mark and the story of parallels continued as Karim Benzema’s equalizer was disallowed just around the same time.

An equalizer for them and a Madrid draw was enough to crown Atletico. Valladolid gift-wrapped the title for Atletico 10 minutes later. Sergi Guardiola who just came on played an awkward back pass straight to Luis Suarez. You know what happens next, don’t you? The Uruguayan sharpshooter raced through on goal unchallenged and curled one with his left foot from the left side of the box into the near post past an onrushing Jordi Masip.

The goal rubber-stamped Atletico’s title and Valladolid’s relegation. One goal and two vastly different reactions were seen. Atletico saw off the game 2-1 and were celebrating their first league title in 7 years. Valladolid after gifting the second half have fought to no effect. Their 3-year stay in the top flight is over and a new challenge in the Segunda division awaits.

What a title race it has been. Atletico Madrid and their city rivals Real Madrid slogging each other to the final day. Barcelona were favorites one time but swiftly dropped out of the race. The Rojiblancos finish on 86 points after 38 games just 2 points clear of Real Madrid.

This marks a second title for Diego Simeone who has proved himself as one of the best managers in the world again. His squad and man management have to be praised especially as his side won their 11th league title in their history.

Wild celebrations erupted on the pitch as the players got together and were singing the good old Championes song. The Rojiblancos have deserved this success and can party endlessly after a fantastic season that has seen them rule Spain again after 7 long years.