Peru left-back Miguel Trauco said on Tuesday that victories against Venezuela and Uruguay in the next week will revive the team’s chances of qualifying for next year’s FIFA World Cup in Russia. 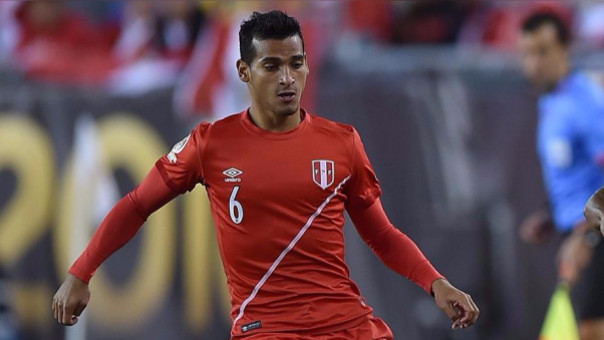 The Blanquirroja are currently eighth in the 10-team South American zone standings, six points adrift of the automatic qualification places.

They will have a chance to narrow the gap when they visit Venezuela in Maturin on Thursday and then host Uruguay in Lima next Tuesday.

“We have big goals,” Trauco said. “We want to get these six points. It’s going to be difficult but we know what we’re capable of and we know how well we can play. It depends on us.”

Trauco is one of three Peruvians plying their trade in Brazil’s Serie A championship, alongside his Flamengo teammate Paolo Guerrero and Sao Paulo midfielder Christian Cueva. 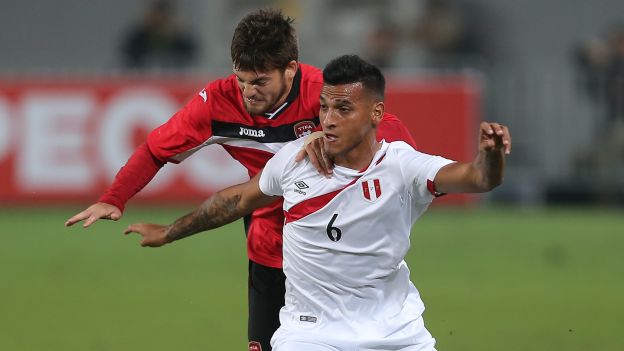 The 24-year-old has already made a positive impression since joining the Rio de Janeiro giants in December, providing defensive stability and also posing an attacking threat with two goals.

“Paolo Guerrero and Christian Cueva are also playing well,” Cueva said. “We are motivated and want to take our good club form into these international matches. I’m playing better than I ever have in my career and I hope to be able to bring that form to the national team,” he added.⁠⁠⁠⁠