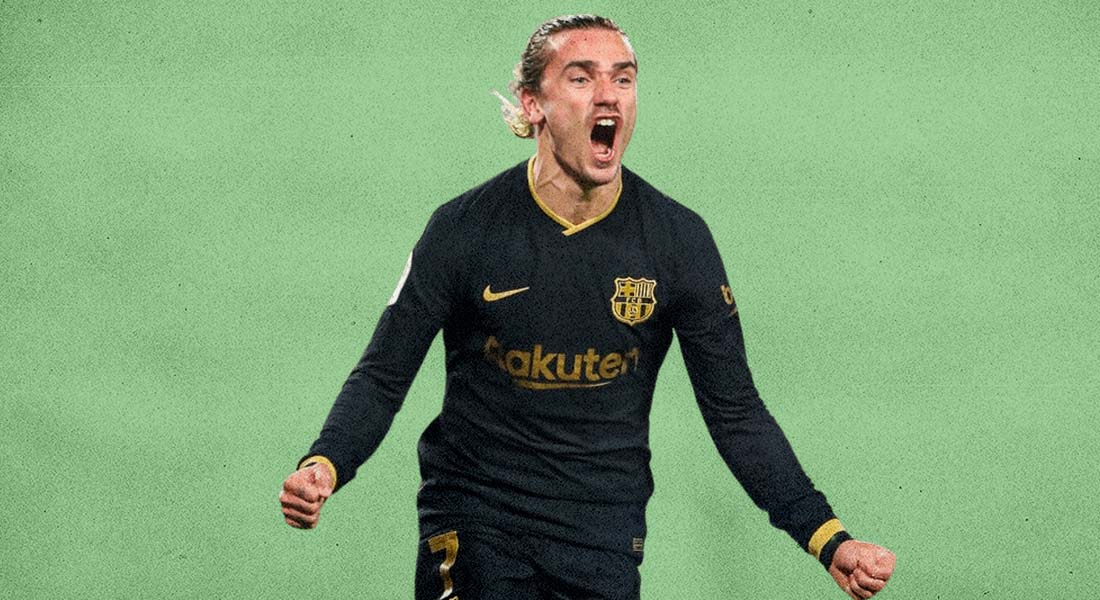 Antonio Griezmann’s brace fires Barcelona to within two points of leaders Atletico Madrid and level with Real Madrid with a game in hand over the latter. The Blaugrana capitalized on the opportunity to gain all three points after Real drew with Real Betis last night.

Villareal came into the tie having lost two of their previous three league fixtures, with this defeat making it back to back losses for the first time since March. A win today would have given them serious confidence going into the Europa League semifinal against Arsenal on Thursday. Here are our three key takeaways from the match –

With all the potential to be a classic, the game had a lively start with both teams playing on the front foot. Villareal had the first chance of the game,  Villareal top scorer and La Liga Santander’s third top scorer was found unmarked at the Villareal corner. Despite the striking yellow colours, the Spaniard was somehow undetected, but headed just over the bar, with his effort landing on top of the net.

At the other end, De Jong who was the furthest man forward, collected the ball through the air and nudged it forward for Antonio Griezmann, but the Frenchman’s shot was pushed out by the goalkeeper for a corner.

De Jong and Griezmann continued to threaten the Villareal defence, and Barcelona should have gone 1-0 up in the 16th minute. Some neat tiki-taka football found De Jong for a tap-in into the right corner, but the Barcelona midfielder squandered the chance after a beautiful save from Sergio Asenjo pushed the ball out for a corner. The Dutchman could only put his face in his hands knowing full well that should have been a goal.

Villareal capitalised on the near scare and opened the scoring. After a slip from Jordi Alba, Samuel Chukwueze made a world-class run, rounded Teg Stegen and put the hosts 1-0 up in the 27th minute.

Villareal forgot the football rule of averages, i.e., the highest probability of a team conceding is right after they have scored. Griezmann immediately equalised. Mingueza chipped the ball into the space to find Griezman who orchestrated an outlandish finish to cooly chip the ball into the far net, leaving Asenjo deeply rooted.

Villareal were made to pay after a disastrous back pass from Juan Foyth, the centre back on loan from Tottenham gifted an opportunity for Griezmaan who confidently finished for his brace giving Barcelona a half-time lead.

Barcelona, looking to kill the game with a third goal, came close in the 57th minute. Messi went on a classic run but fired the ball well over. Raul Albiol deserved credit for closing down the Argetininan and giving him hardly any space.

Villareal’s task to equalise got much harder after winger Manuel Trigueros was sent off in the 65th minute for a horrific tackle on Messi.

📸 – Ter Stegen with a big save to prevent Villareal from equalizing. pic.twitter.com/hzweWmVnrJ

As the hosts huffed and puffed to find an equaliser, it came to no avail as the Barcelona backline held on for a narrow win.