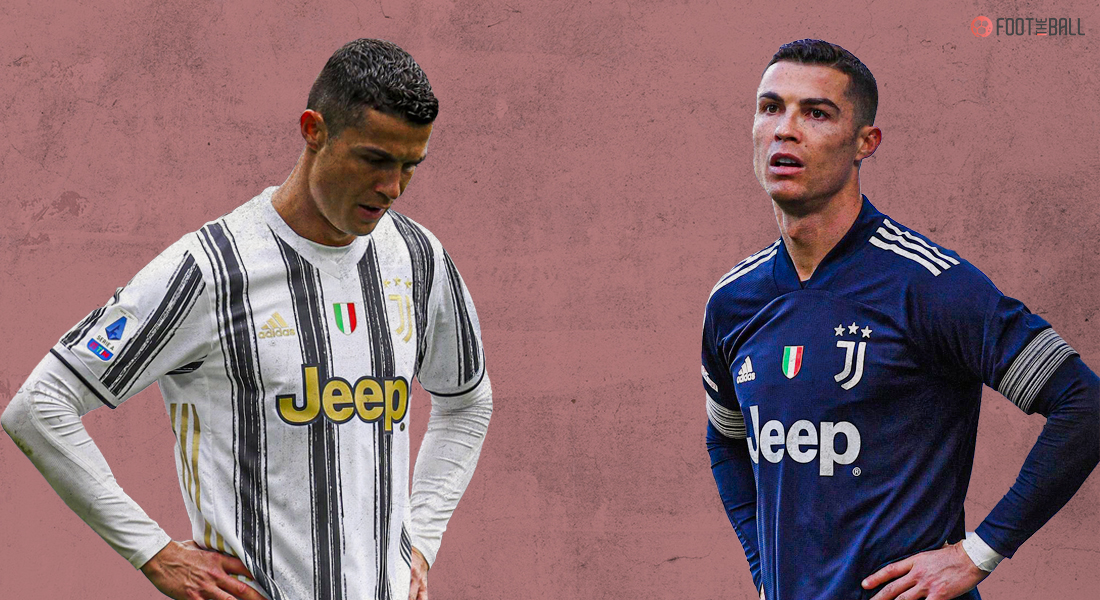 One of the greatest players of his generation and arguably all time, Cristiano Ronaldo has always been the most in-demand player during his time in Manchester and Madrid. At the age of 36, Ronaldo is still considered one of the fittest athlete in the world and still has at least a couple of years at the top in him but the question is— Where?

WHY ARE JUVE SELLING HIM

The world is under financial duress because of the pandemic and Juventus is no different. The Turin club has lost over €100 million this season added to the €75 million worth of losses reported last year. The losses are mainly attributed to the absence of fans in stadiums due to coronavirus guidelines.

In order to get back on their feet financially, Juventus are planning to offload the Portuguese superstar. Ronaldo earns a whopping €31 million annually in wages, around 25% of the team’s total wage bill nearly and four times more than the second highest-earning player at Juve, Matthijs de Ligt who earns €8 million/year. Due to these numbers amid the recession, his on field numbers are being overshadowed.

Having scored 97 and assisted 22 goals in merely 127 matches for the Old Lady, Ronaldo and his agent Jorge Mendes must feel worthy of every penny the 36 year old earns. Despite his performances, Juventus look to milk a transfer move while the Portuguese is still at his peak.

As the move looks inevitable, Juventus must be looking for potential buyers across Europe. It is a seemingly tiring job as Juventus are not the only club suffering from losses and unless Ronaldo agrees to take a large pay cut, chances of a summer move look difficult.

The French club is one of the most financially stable clubs around the world. They were courting Ronaldo’s longtime rival Lionel Messi last summer but failed to land the Argentinian as he was contractually bound by Barcelona.

PSG are one of the most talked about club regarding transfers this season. Mbappe and Neymar, two of their star players are linked with Real Madrid and Barcelona in big money moves.

If any of these deals go through, PSG will instantly be looking for replacements, and who better for them than 5-time Champions League winner Cristiano Ronaldo as they look to win their first.

Being Ronaldo’s home for nine long years, Real Madrid have a strong connection with the Portuguese star. He won every major competition there was to win, including four Champions League trophies.

But just like his current employers Juventus, Real Madrid is also facing financial problems, especially after the abandoning of the proposed European Super League. Ever since Ronaldo left there has been a constant debate between the fans of the player and the franchise on who needs the other one more. Real Madrid president Florentino Perez recently denied the rumours but with Perez, you never know.

Florentino Perez to El Chiringuito: "Cristiano Ronaldo will NOT come back at Real Madrid. It not makes sense, he has a contract with Juventus". 🚨

“One Last Dance”, the United fans term this proposed move every year. It’s been 12 years since Ronaldo left the Theatre Of Dreams and there hasn’t been a transfer window when a reunion wasn’t talked about. Manchester United fans dearly love their ‘golden boy’ and are always welcoming of the move. The 36-year old star also, in his own words, has “Manchester United always in his heart”.

Here are some of his best moments in red… pic.twitter.com/fBff8k438z

Although there are rumours of him being ready to take a pay cut to complete his move to Manchester, his age might be a deciding factor as the Red Devils’ are looking for longer term solutions.

Cristiano Ronaldo is ‘fine’ at Juventus but would be willing to take a pay cut to sign for #mufc if an offer arrived. United could prize Ronaldo away from Juventus for as little as £26million. [gazzetta dello sport]

Which team’s threads will Cristiano Ronaldo don next summer is going to be the talk of the summer.