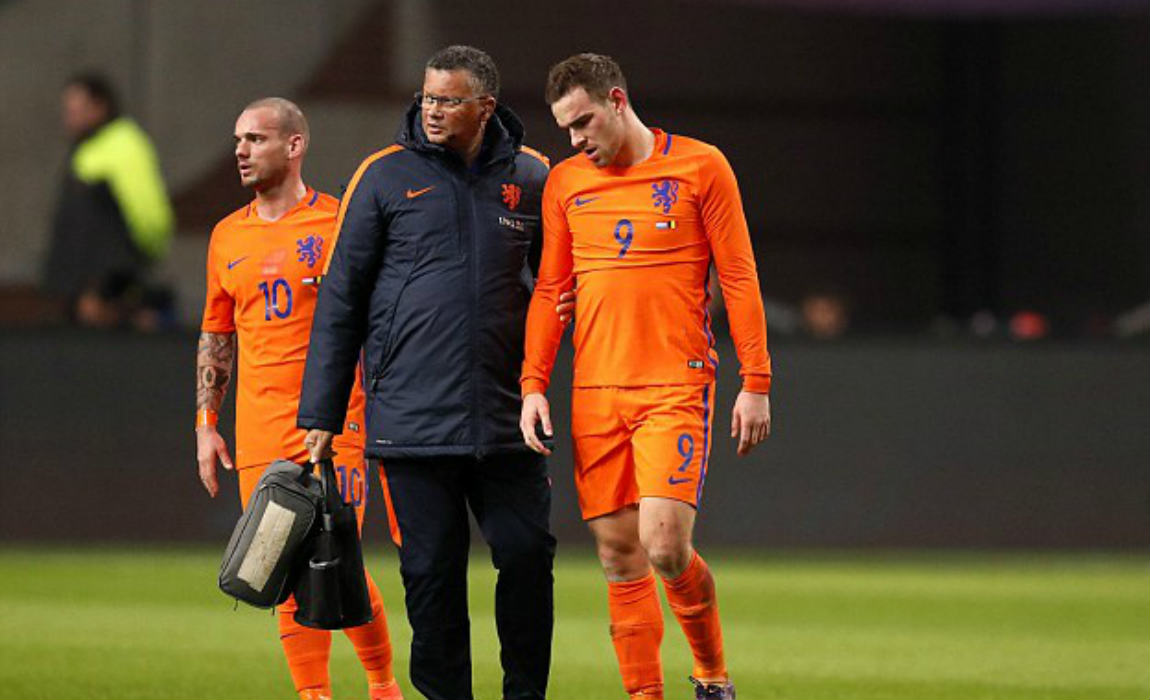 New Tottenham Hotspur signing, Vincent Janssen suffered a 20 minute memory loss after a head injury which forced him out of the match just 27 minutes into the “Derby of the Lowlands.” The striker is unable to impress after his big money arrival in the Premier league. 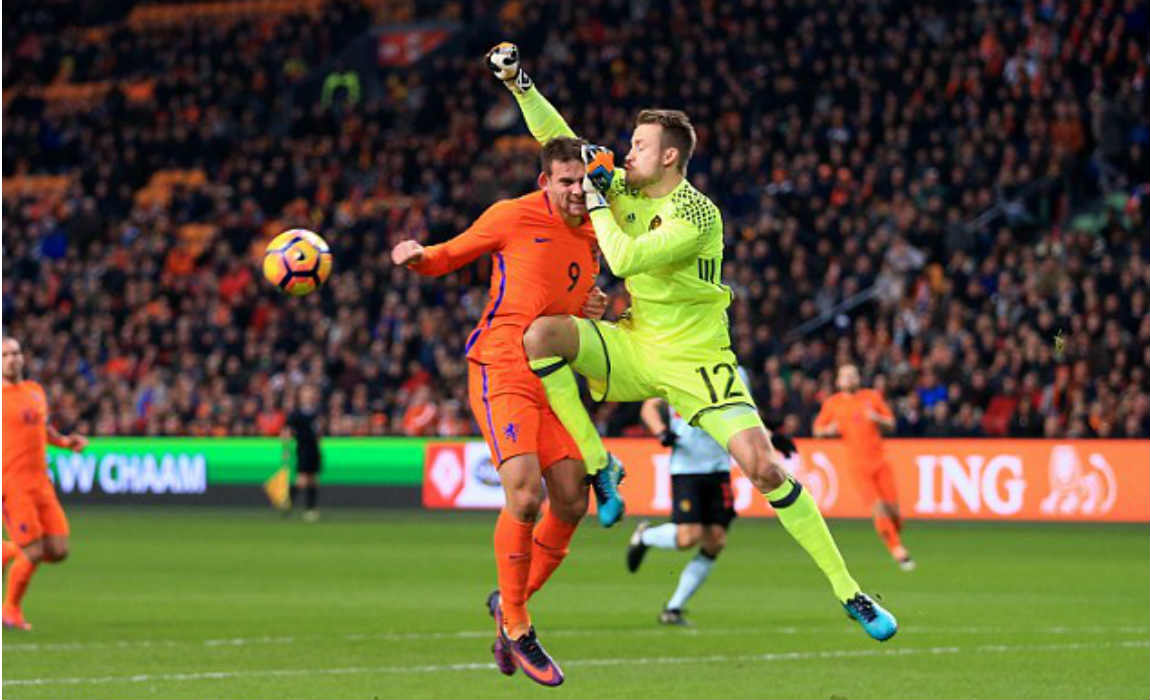 Vincent Janssen collided with Liverpool goalkeeper Simon Mignolet twice in the game’s first half hour, the second incident leaving him with a head injury that ended his evening. The Netherlands and Belgium drew 1-1 in a friendly in Amsterdam on Wednesday.

In the 126th edition of the ‘Derby of the Lowlands’ Belgium were the favorite with the highest quality players, like Eden Hazard, Kevin De Bruyne, Axel Witsel and Jan Vertonghen, while the Netherlands are in the middle of a meager period. 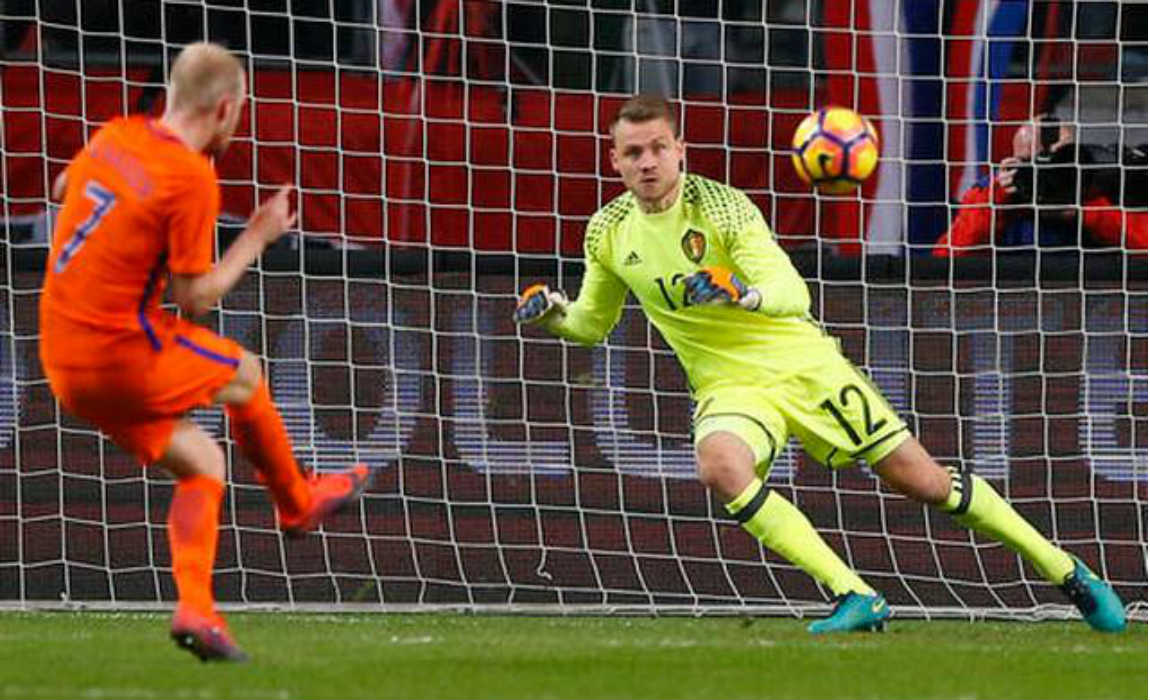 Belgium hardly showed their potential in the first half and the Netherlands had the better opportunities. After Vertonghen brought down Jeremain Lens the home-team was rewarded a penalty, which was converted by Davy Klaassen.

Dutch head coach Danny Blind had to substitute twice in the first part due to injuries for midfielder Stijn Schaars and striker Vincent Janssen. The second half didn’ t have any highlights until the last quarter when Belgium became more and more dangerous through, among others, substitute Romelu Lukaku and Hazard.

It was Yannick Carrasco who brought Belgium the deserved equalizer in the 82nd minute. His shot surprised Dutch goalkeeper Maarten Stekelenburg, because it was deflected by defender Joel Veltman. With PSV duo Joshua Brenet and Bart Ramselaar as debutants the Netherlands managed to hold this score until the end, although Belgium remained dangerous. 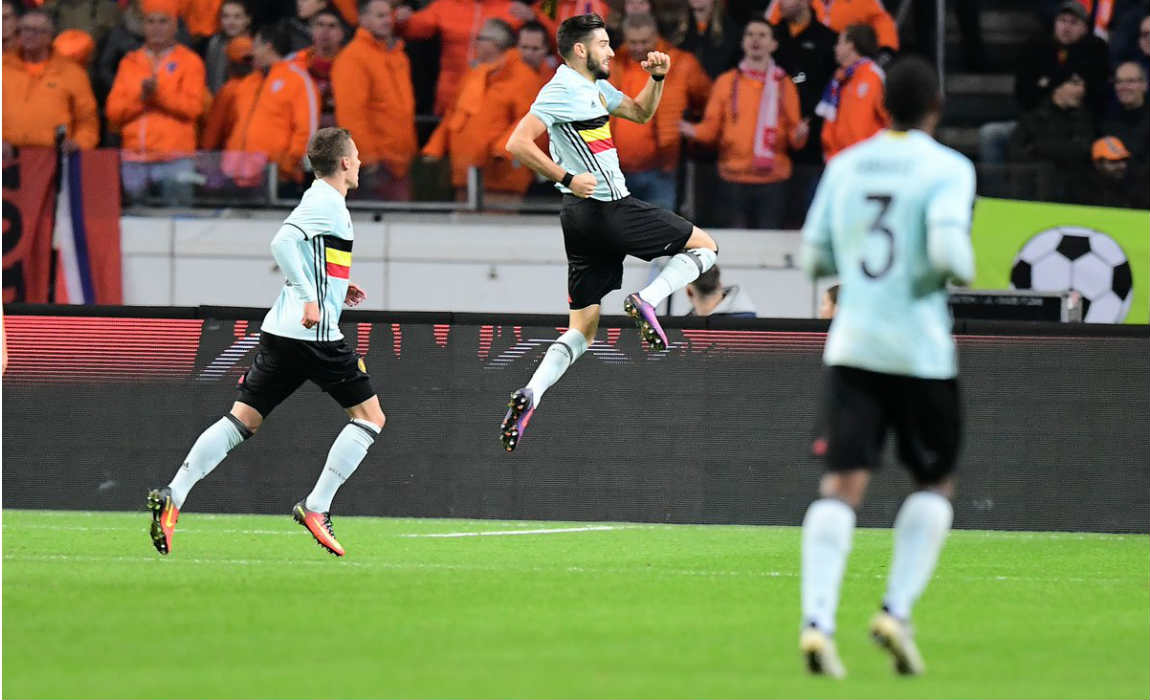 The 126th installment of the “Derby of the Lowlands” ended in a draw for the 30th time, with the Netherlands winning 55 and losing 41 of the previous 125. The Netherlands will now prepare for the 2018 World Cup qualifier on Sunday against Luxembourg, while Belgium host Estonia.