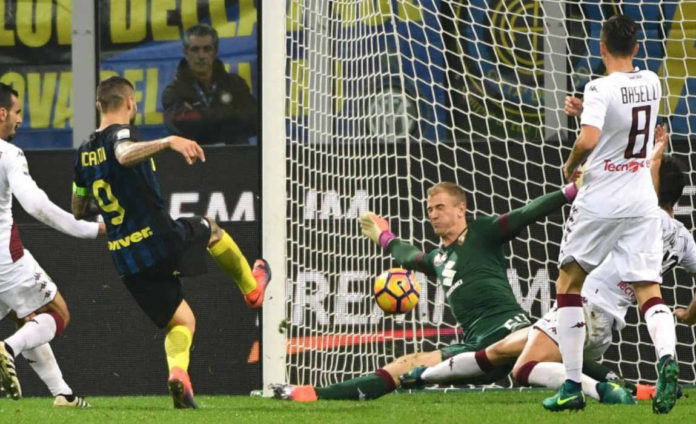 Out-of-favour Man City goalkeeoper Joe Hart, who joined Serie A side Torino on season-long loan this summer, was expected to step up his game after a series of blunders for England. But now the England No.1 has again drawn huge criticism after his blunder in the league clash against Inter Milan. 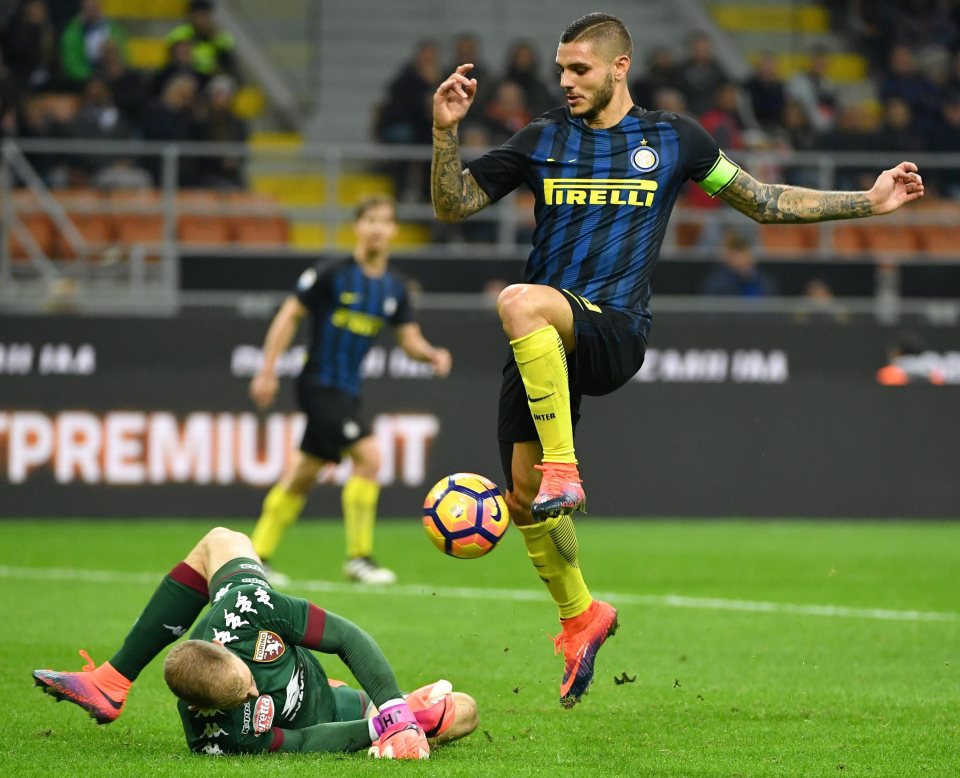 Torino boss Sinisa Mihajlovic boss was disappointed with Hart’s performance after he failed to deal with a through ball.

Hart was completelty clueless as he rushed out to stop Icardi but the only thing he could do is to send the ball at the legs of the Inter striker, who comfortably glided the ball into the net. 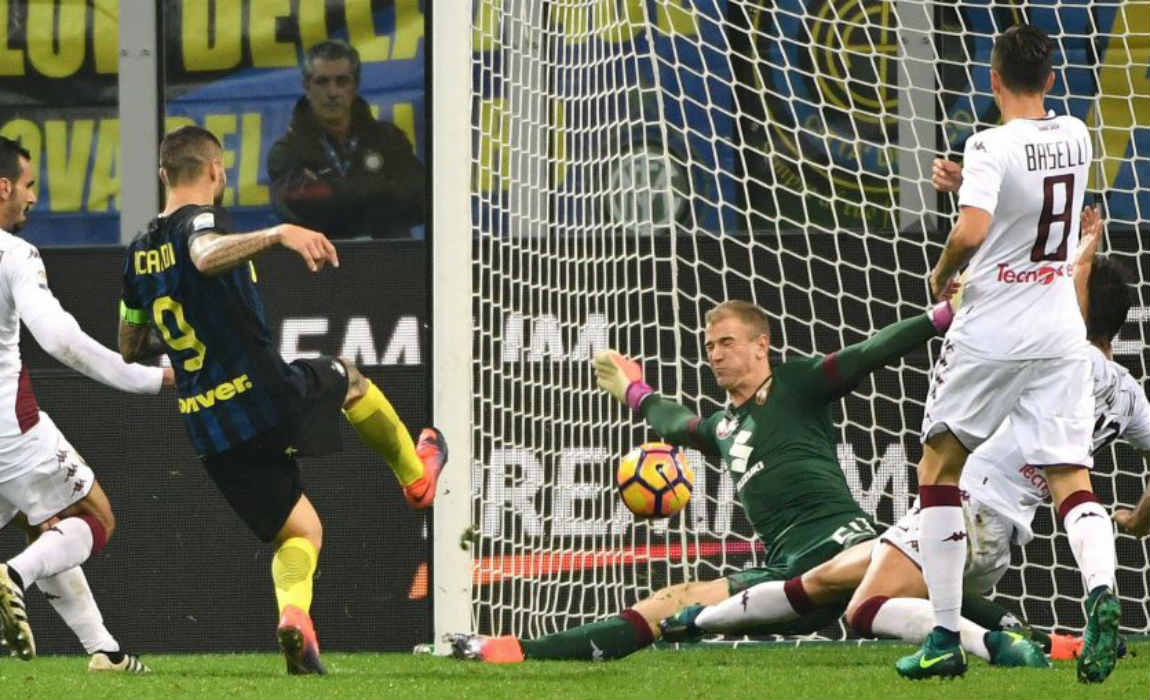 The blunder form Hart allowed Inter to take a lead at half-time in the San Siro and Icardi clinched the second in the second half as Inter outplayed Torino 2-1.

Twitter took a dig at Hart after his sloppy performance against Inter Milan.

Mean while back in Italy Joe Hart at it again

Icardi has been at loggerheads with Inter Ultras after the fans called for the forward to be stripped of the captaincy following claims made in his book.

The Argentinian striker’s relationship with the Serie A club took an ugly turn after a banner waved at San Siro during the game against Cagliari. 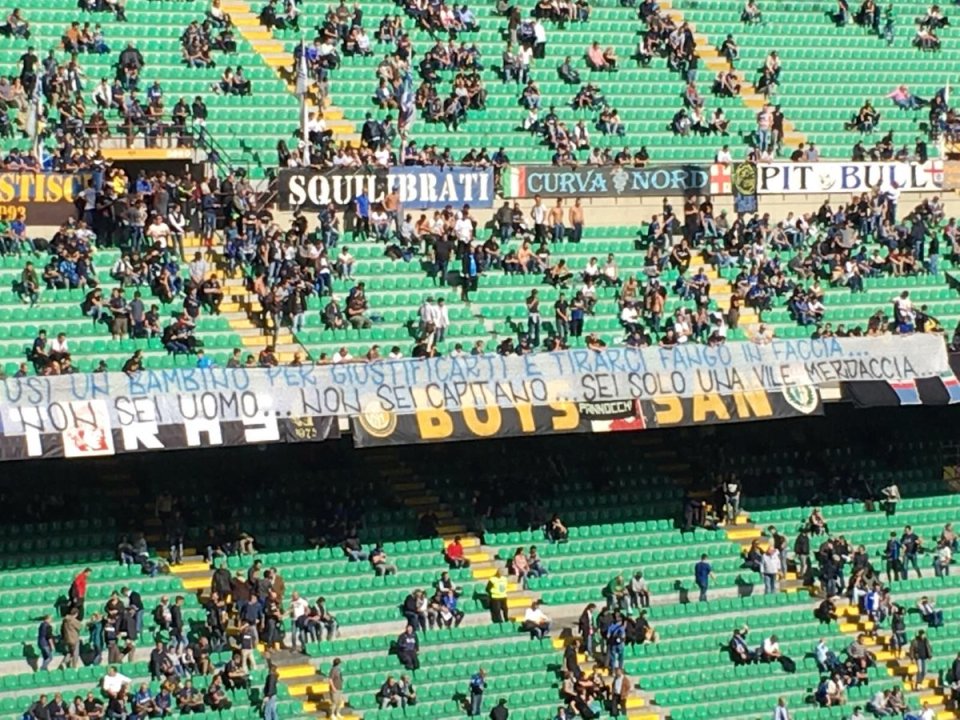 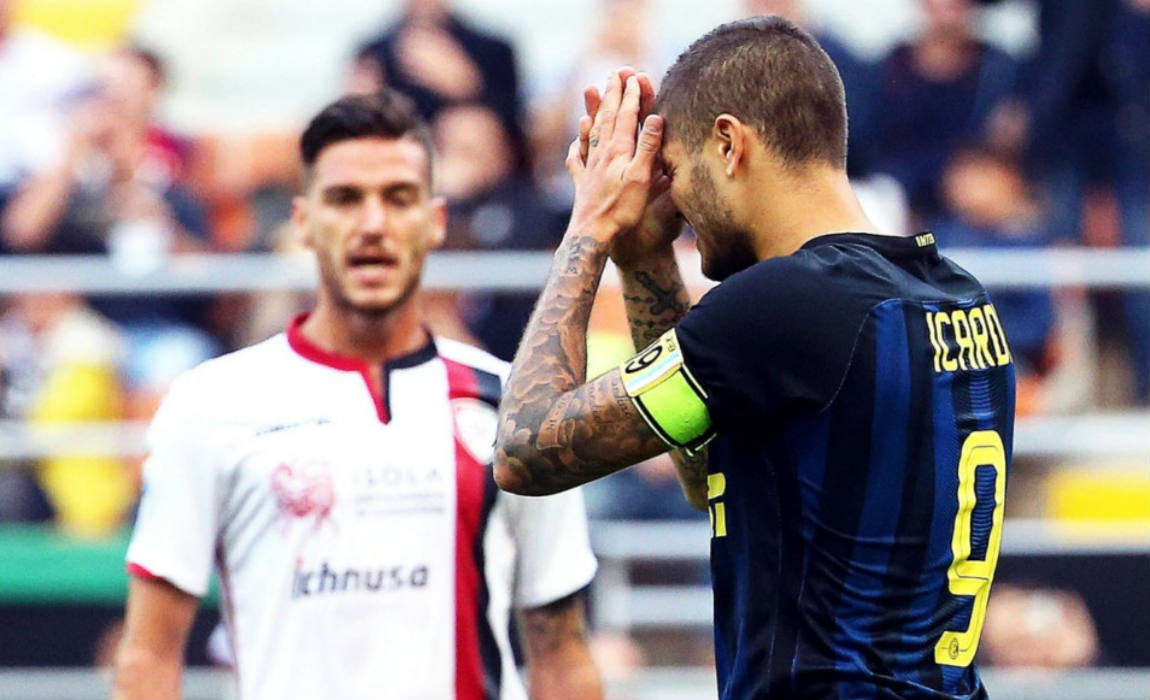