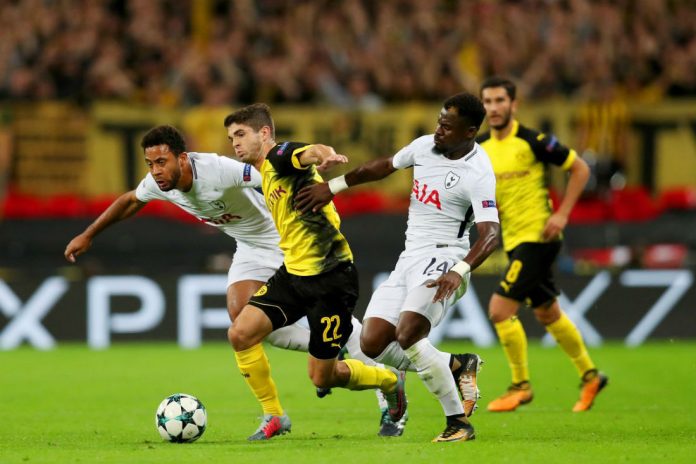 Borussia Dortmund’s CEO Hans-Joachim Watzke has announced the Blacks and Yellows won’t tolerate any footballer going on strike in the future. 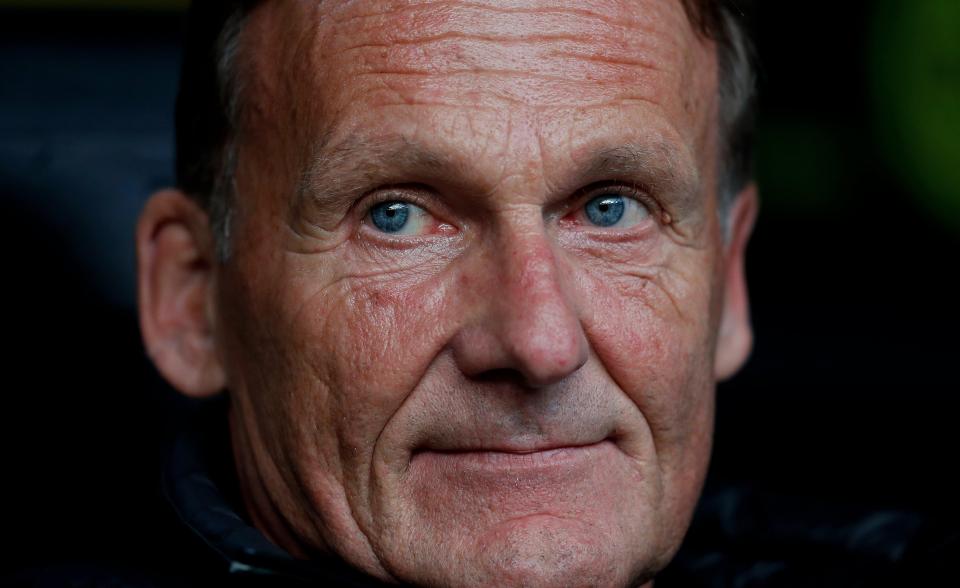 “I told the entire team: The next one trying to do something similar will have a serious problem and fail miserably,” the 58-year-old told German media. “The next one who is trying to put us under pressure by going on strike or refuses to show his best performance will find himself sitting in the spectators stands until the end of the season,” Watzke commented.

Watzke stressed that the 2012 German Champion had learned its lesson after Ousmane Dembele (FC Barcelona/105 million euro) and Pierre-Emerick Aubameyang (FC Arsenal/63,75) blackmailed the side to allow them to leave despite a valid contract. While Dembele skipped training and left Germany hiding in France, waiting for Dortmund to cave in, Aubameyang was late for practice and deliberately missed essential team meetings.

Watzke said he addressed the topic “so everybody is aware of our future policy. It is an official statement now, and we can be measured in the light on that.”

Dortmund’s CEO said the case of Dembele has had “catastrophic effects on the team from a moral and ethical point of view.”

That might be one of the reasons for the team’s lack of “spirit” this season, Watzke emphasized. “The team lack’s the spirit the team of 2011 and 2012 had which made them win titles,” he commented. The Dortmund official announced the club would investigate its squad and the end of the season and consider a change of players. “If necessary, we won’t fear to carry out a fundamental change.”

The 2011 and 2012 teams had less quality compared to the 2017/2018 one, but the best mentality one can dream of. “That is the next important task or challenge we have to face. We more or less need to restructure our squad, depending on the season’s outcome.”

Watzke said he expects Borussia’s coach Peter Stoeger and the players to invest all they need to secure the clubs season goals such as to qualify for the Champions League campaign 2018/2019. For his part, Bayern Munich president Uli Hoeness said it is much easier for the Bavarians to deal with reluctant players than it is for Dortmund. Bayern would never tolerate a player to behave like Aubameyang, and Dembele Hoeness stressed.

“He is right about that,” Watzke responded, adding that he does not wish Munich had to make a deal with a club like FC Barcelona for a Bayern player. “I am extremely curious to see what happens in that case,” Watzke said.

The Dortmund official admitted the club was aware “it would never have worked with Auba in the second half of the current season.” The behavior of the striker had caused too much damage and disappointment among fans and teammates. To separate was the only reasonable solution. 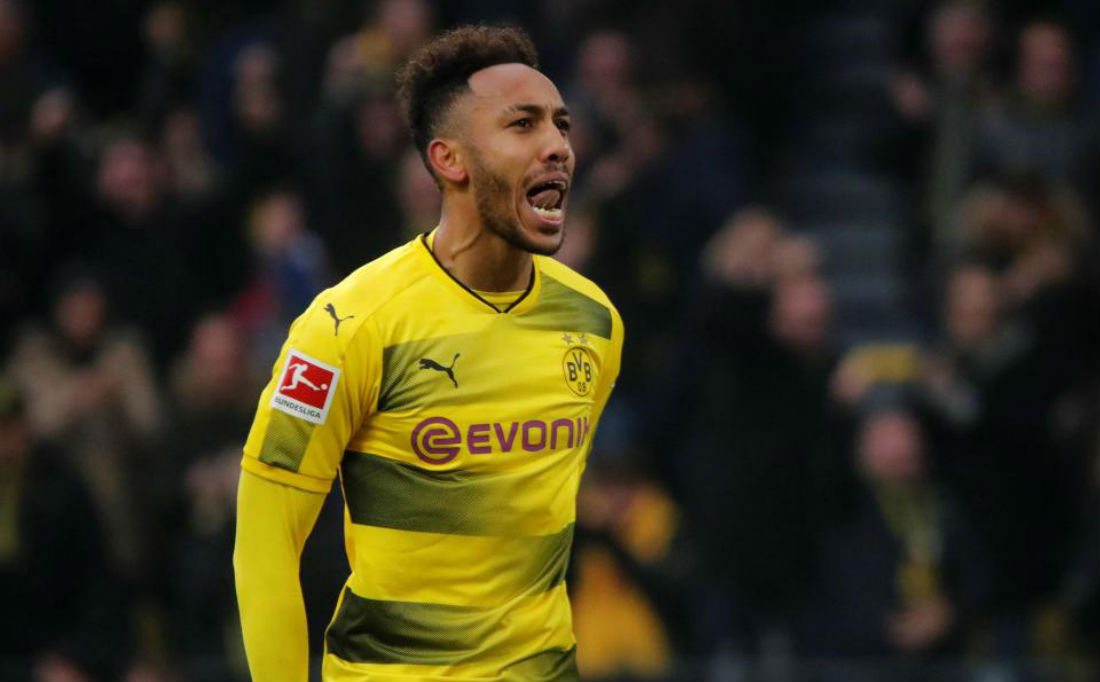 “That was one of the reasons why he was allowed to leave,” Watzke said. After Dembele’s unpleasant departure Aubameyang promised to stick to the Blacks and Yellows, “but at the same time had the feeling we owe him something as he stayed with us in 2016 despite lucrative offers while Hummels, Guendogan, and Mkhitaryan left”

“The team desperately needs some peace to focus on the rest of the season,” Watzke concluded.