PREVIEW: WEST HAM VS MANCHESTER UNITED, RED DEVILS LOOKING TO EXTEND LEAD AT TOP OF THE TABLE AGAINST BOUYANT HAMMERS

Manchester United will be looking to bounce back from their Champions League defeat to Young Boys when they travel to West Ham United on Sunday afternoon. The Red Devils are currently joint-top of the table with Chelsea and need the three points to hold their position at the summit.

West Ham could leapfrog their opponents with a win, if they are able to continue their good form which has seen them stay unbeaten so far this season. The Hammers had a successful evening back in Europe, defeating Dinamo Zagreb 2-0 away in the Europa League thanks to goals from Michail Antonio and Declan Rice. They were held to a 0-0 draw by Southampton last time out in the league.

Ole Gunnar Solskjaer’s side meanwhile had a night to forget, conceding a 95th minute winner to Young Boys after a red card to Aaron wan Bissaka. They have started the league season strongly, winning three, including 4-1 against Newcastle last Saturday, and drawing one out of their four matches so far.

It’s all set to be a hotly contested tie between a side looking to cement their title ambitions and one looking to upset the pecking order.

West Ham boss David Moyes will be without the services of Michail Antonio, who received a red card against Southampton in the last match and will be suspended. Winston Reid is the only other absentee for the East Londoners but Moyes may opt to rotate a few players who started on Thursday in Zagreb.

❌ Michail Antonio ❌#FPL managers are facing an Antonio dilemma, following his red card against Southampton. The Scout makes an argument as to why he should remain in your squad.

Manchester United have a longer list of absentees with Edinson Cavani unlikely to return next week. The Uruguayan is expected to be back in action for Solskjaer next week but it remains to be seen the role he plays given Cristiano Ronaldo’s arrival.

Marcus Rashford, Scott McTominay, and Alex Telles are other senior players out with injuries while fringe players Amad Diallo and Phil Jones are also unavailable.

🗣 Solskjær: “Eddie [Cavani] is hopefully back with us soon, he had a slight strain during the international break in a behind closed door game. He's working hard to come back.”

West Ham have been very shrewd in the transfer market in recent windows and no signing typifies this more than that of Jarrod Bowen. The Englishman is one of the most under-the-radar yet consistent players in the league and can always be relied on to put a shift in. 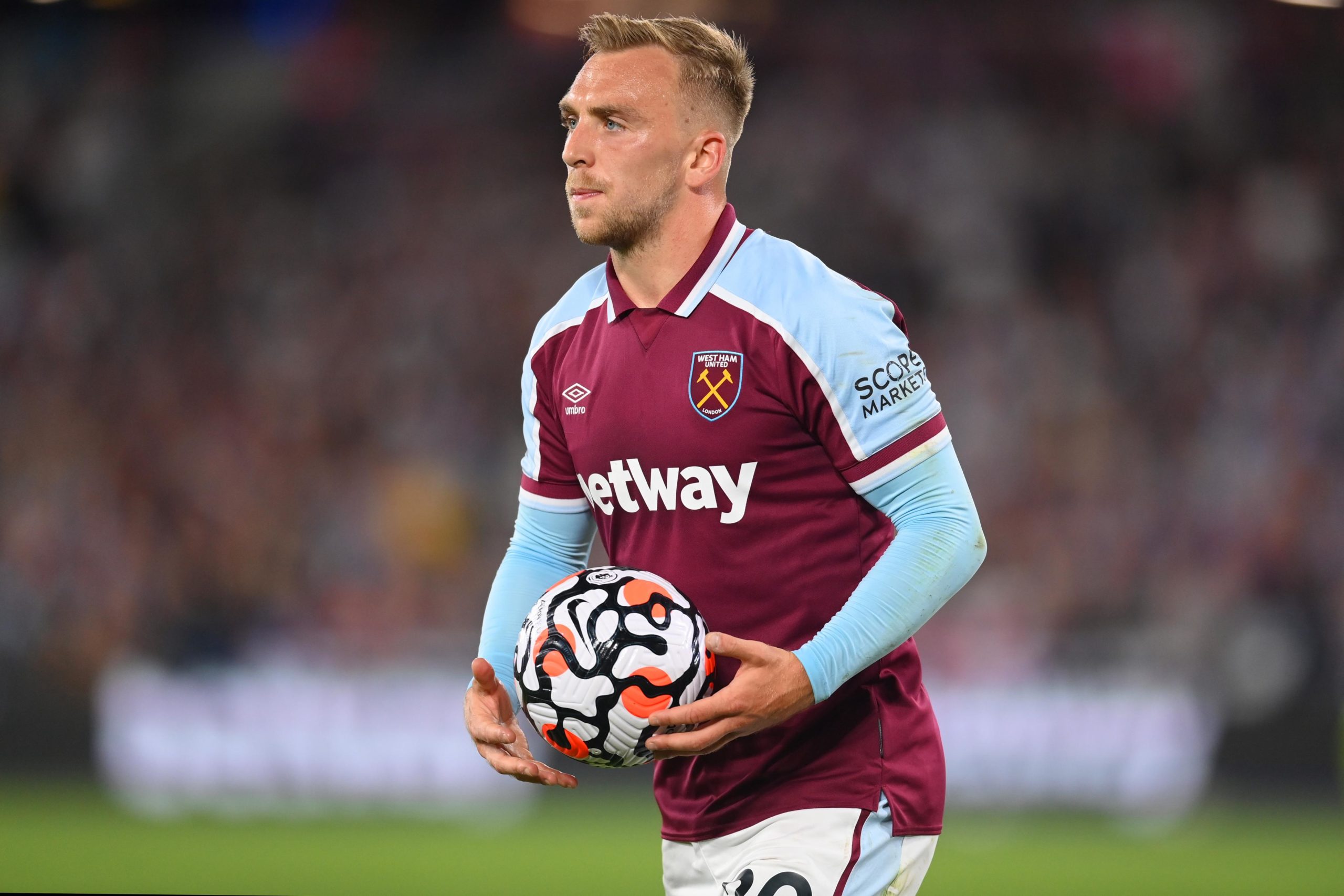 Bowen’s energy and dribbling are likely to cause Manchester United problems, given that Solskjaer’s side has a tendency to leave huge gaps between midfield and defence and down the sides. He will also likely play from the right, and will have the role of ensuring that Luke Shaw does not make much progress down the Red Devils’ left.

After a much awaited transfer, Jadon Sancho’s start to life at Old Trafford has been underwhelming, He has shown sparks of what he can do but is yet to contribute directly to a goal or assist. Perhaps part of it is down to being switched multiple times across flanks with Rashford’s injury and Dan James’ departure.

Pogba sees the block and so plays it to Sancho who's very wide. This is a change from the first half wherein he'd be a little closer in. Here, he drags the defender out onto an island and Shaw ends up running in behind. A good opportunity is created.

Nevertheless, he is arguably the player with the largest creative armoury in Solskjaer’s squad and will be looking to kick on soon in the red jersey. His technicality may be key to unlocking a well-drilled West Ham side that has a lot of energy in midfield.

Despite West Ham’s good start to the season, it is clear that Manchester United are favourites for this one. The Hammers’ excursions in the Europa League are likely to leave them short on energy, which is key in beating a team of Man United’s stature. FootTheBall predicts West Ham 1-3 Manchester United.