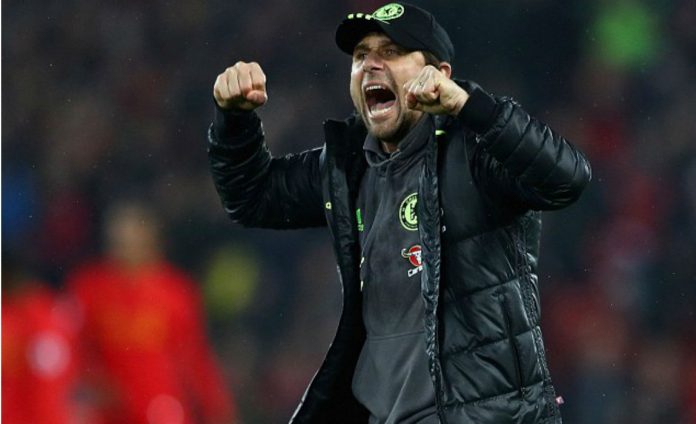 Winning the Premier League with Chelsea will be he greatest achievement of his coaching career, Blues boss Antonio Conte revealed.

Conte guided a weakened Italian side to the quarter-finals of the EURO 2016.

Conte has guided Chelsea back to the top of the Premier League after finishing 10th in the league last season.

The former Azzurri boss said that winning the Premier League with Chelsea will be his greatest achievement. 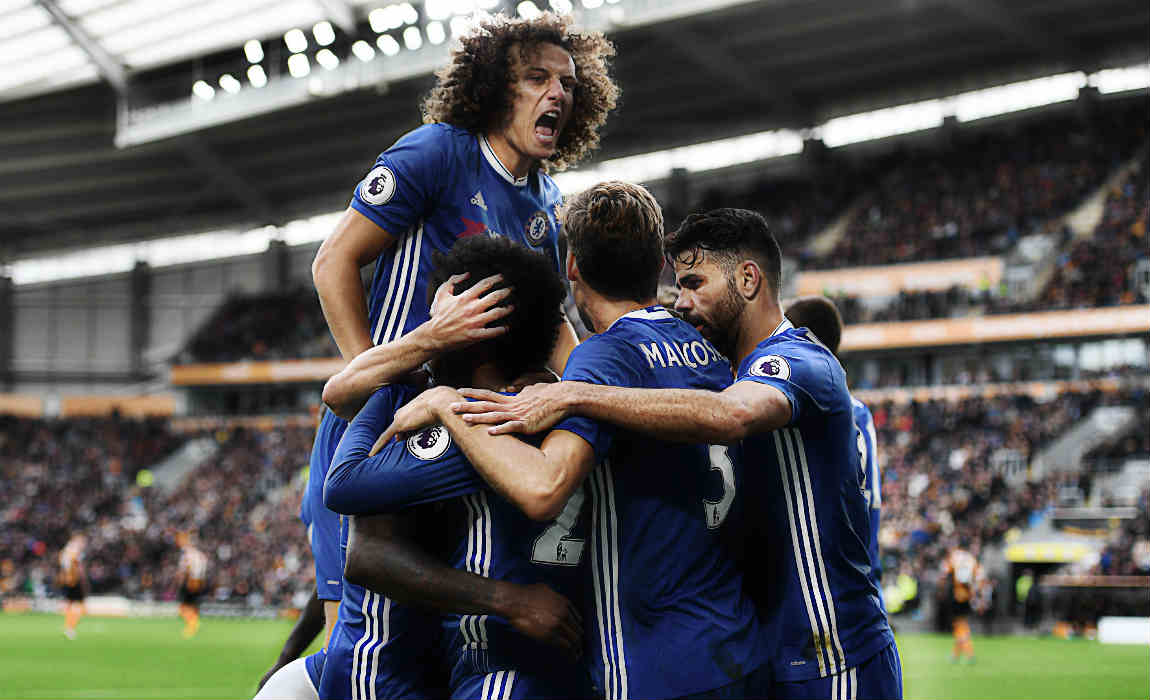 “Yes, for sure it would be my greatest achievement,” said Conte.

“To win the title in England is a great achievement – for the coach, the players and the club.”

“Now, to win the title in England is a great achievement. A top achievement for the coach, the players and the club.”

“To win in England these days is not easy. To win this league is difficult, so we must be proud in our work. We must know that, now, it’s a good season.” 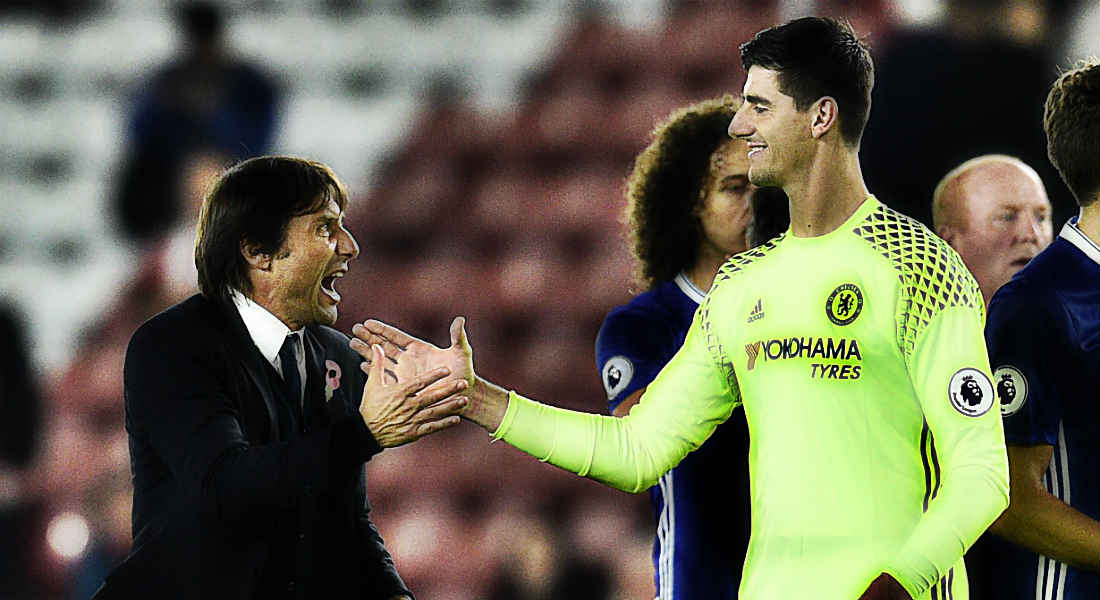 The Blues are now gearing up to face Southampton at the Stamford Bridge on Tuesday as they look to complete their title charge.