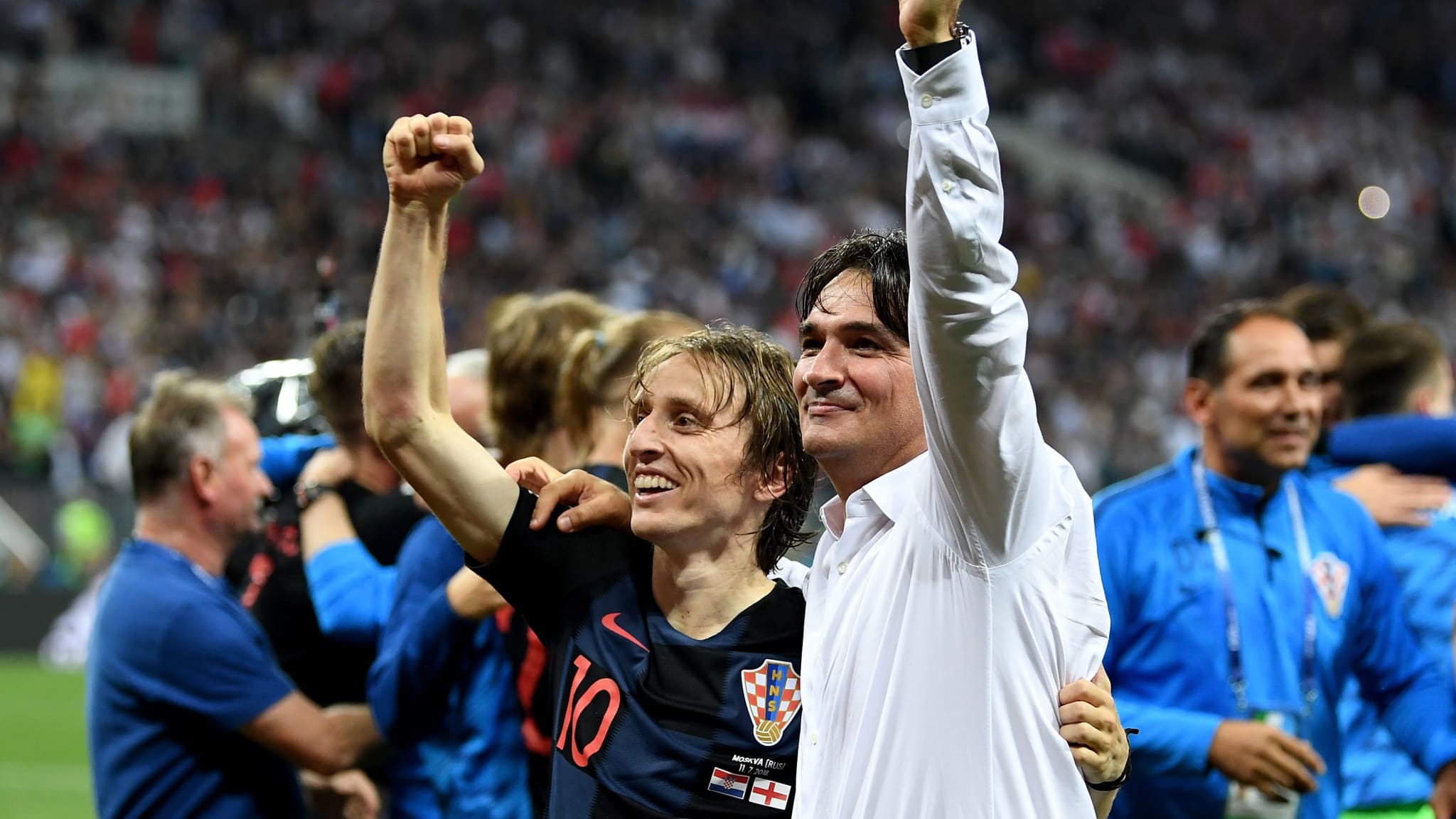 With a population of around 4.5 million, Croatia became the smallest European nation to reach the World Cup final in the 88-year history of the competition.

But their golden run at Russia 2018 ended at the final hurdle with a 4-2 loss to France at Moscow’s Luzhniki Stadium on Sunday.

“On our bus there is a slogan that says, “We are a small nation with big dreams,” Dalic told a press conference. “That’s a good message to all. If you work hard, you can produce good players and get results. You have to believe it is possible. Maybe things have to fall into place. But you have to have a dream and ambition and follow them. Then maybe those dreams can come true in football or life in general.

Pitana consulted the Video Assistant Referee before ruling that Ivan Perisic handled the ball in Croatia’s penalty area following a corner. Antonio Griezmann converted the resultant penalty to give his side a 2-1 lead.

“I don’t usually talk about these things. But let me comment on something: In a World Cup final you don’t give that penalty,” Dalic said.

“I have to congratulate my players for maybe the best game we played here [at the World Cup]. We controlled the match but against such a strong side like France you cannot afford to make mistakes. We are a bit sad but also proud of what we have done.”