Wrestlemania At Emirates? Twitter Reacts To Ospina’s Challenge On Oscar

Someone charging towards a opponents’ corner and the opponent rushing out and taking him down with a dive. Surely looks like a scene out of Wrestlemania or RAW! But it was not an event of sports-entertainment, it was pure professional sports on Sunday when this event took place.

Chelsea were up against Arsenal in a crucial match of English premier league. Chelsea’s Oscar was playing as a makeshift striker and Ospina was guarding the post for Arsenal. On the 19th minute Oscar lifted the ball above the onrushing goalkeeper who’s momentum sent Oscar to the floor.

Referee Michael Oliver waved away what looked like a sure penalty but twitterati were having none of it. They hit back at Ospina with full force…

Another view of that Ospina tackle on Oscar. pic.twitter.com/Sdi7mz0vEu — Football Funnys (@FootballFunnys) April 26, 2015 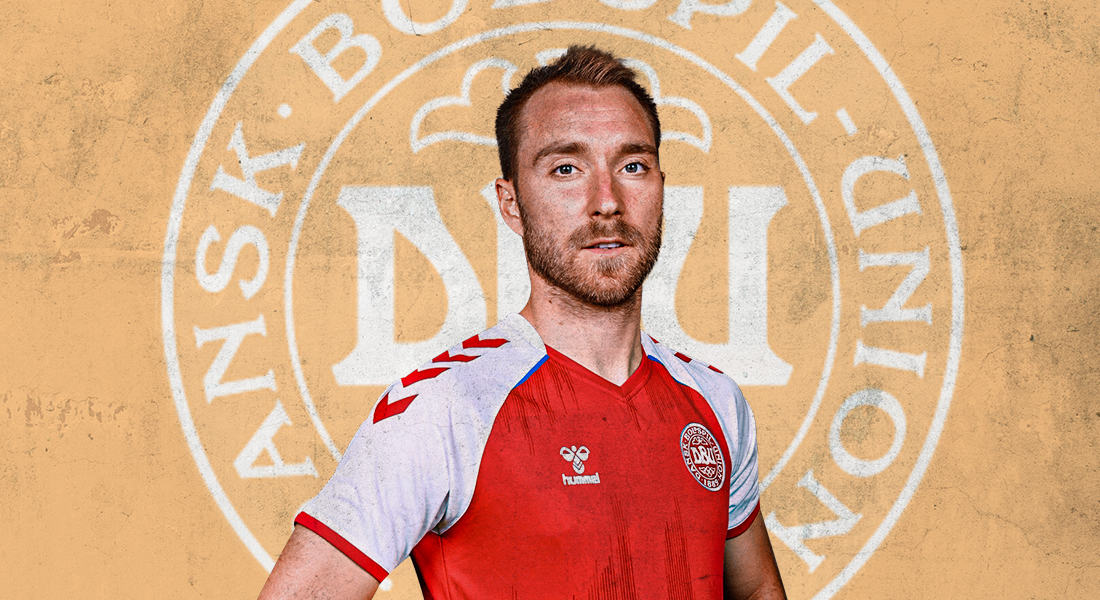