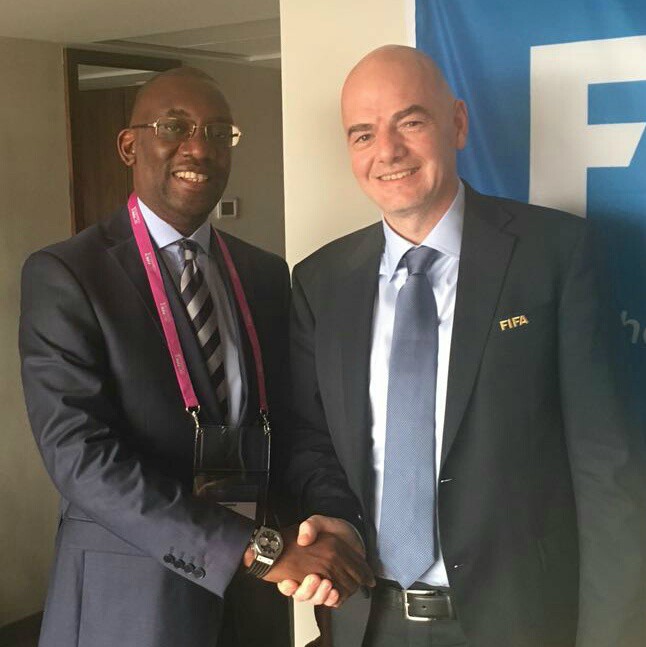 Andrew Kamanga, the president of the Football Association of Zambia (FAZ) has been appointed to represent Africa in the seven-member FIFA Audit and Compliance Committee after passing a stringent integrity check, according to a statement posted on the soccer governing body’s website.

He was elected to the committee at the ongoing 67th FIFA Congress in Bahrain and becomes the first Zambian to sit on that committee, according to the statement.
The soccer chief said he was honored to have been nominated by CAF to represent Africa on the committee.