Zlatan And Manchester United Trolled On Twitter By Europa League 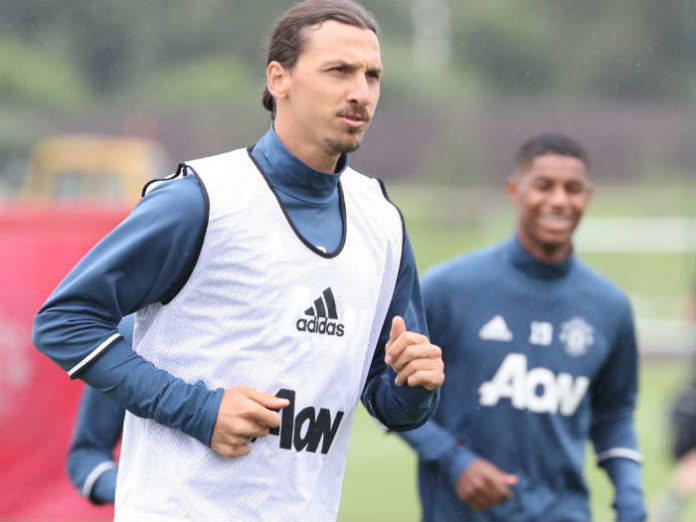 It’s not often that football’s “GOD” Zlatan Ibrahimovic gets trolled, but the Europa League’s twitter handle managed to achieve the impossible.

Coming soon to the #UEL… https://t.co/OGBZ7KssWT

Manchester United’s handle had tweeted a series of pics of the Swedish superstar in training with the caption #ZlatanTime, to which the UEL handle replied “Coming soon to the #UEL…” and thats when the trolling started.

Manchester United fans were not very impressed with the tweet and asked for it to be deleted, but not before City fans started the trolling.

@EuropaLeague @ManUtd stop embarrassing us with tweets like this you melters

Last years fifth place finish means that Jose Mourinho’s boys will be missing out on the Champions League this season and will instead be playing in the Europa League.