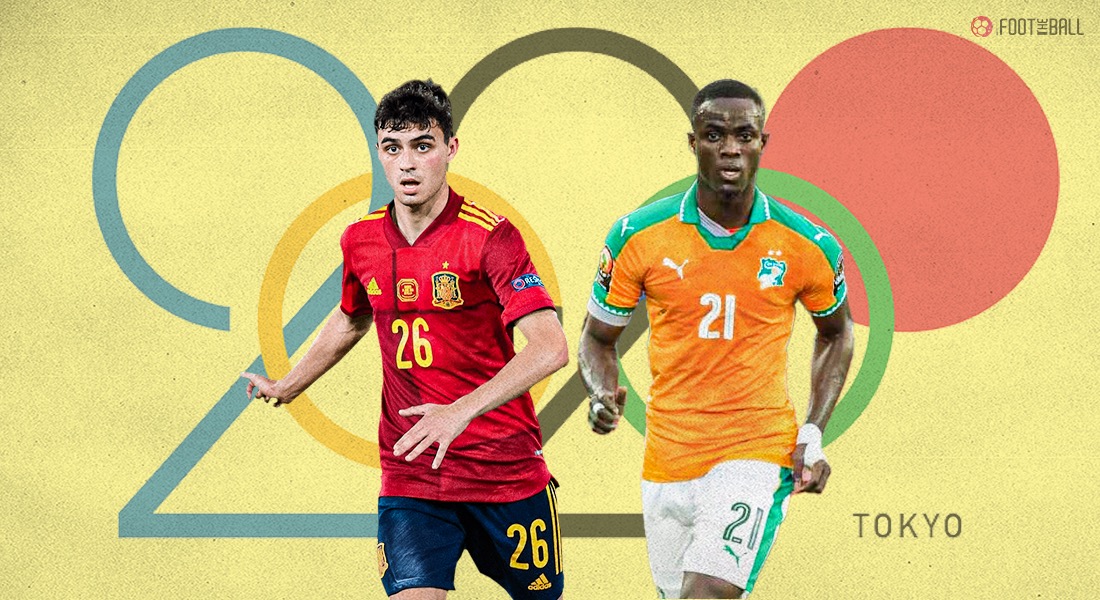 The world’s biggest sporting event, Summer Olympics are here again, after a hiatus one year due to the Coronavirus pandemic, with the 2020 edition, Tokyo Olympics, set to begin officially on the 23rd of July at the Olympic Stadium in Tokyo.

However, events such as baseball, softball and most importantly, football have started two days earlier than the opening ceremony with women’s football, while men’s football is set to begin from the 22nd of July, with favourites Spain taking on Egypt in the first match of the tournament at the Sapporo Dome in Hokkaido.

And with the tournament just around the horizon, FootTheBall is here to provide all the details on who, when, where to watch, and some predictions.

WHEN DOES THE TOURNAMENT START?

The group stage games of men’s football at the Tokyo Olympics are scheduled to kick off on the 22nd of July at 16:30 local time (Japan Standard Time), Thursday for the Eastern Audience, and it begins in the early hours of the 22nd for viewers in the Western Hemisphere.

WHERE CAN YOU WATCH FOOTBALL HELD AT THE TOKYO OLYMPICS?

All of the Tokyo Olympics 2020, including the sport of football, will be streamed live on the following platforms with millions of eyeballs expected to be glued to the screen.

WHICH TEAMS ARE PARTICIPATING AND WHEN WILL THEY PLAY?

16 teams from six different continents have qualified for men’s football while 12 teams are set to compete in the women’s division.

With the Olympics having men’s football an under-23 tournament, it is expected that many youngsters can pop up from high-profile situations in Tokyo while experienced veterans such as Andre-Pierre Gignac, Eric Bailly, Florian Thauvin can lead with their leadership and mentality. 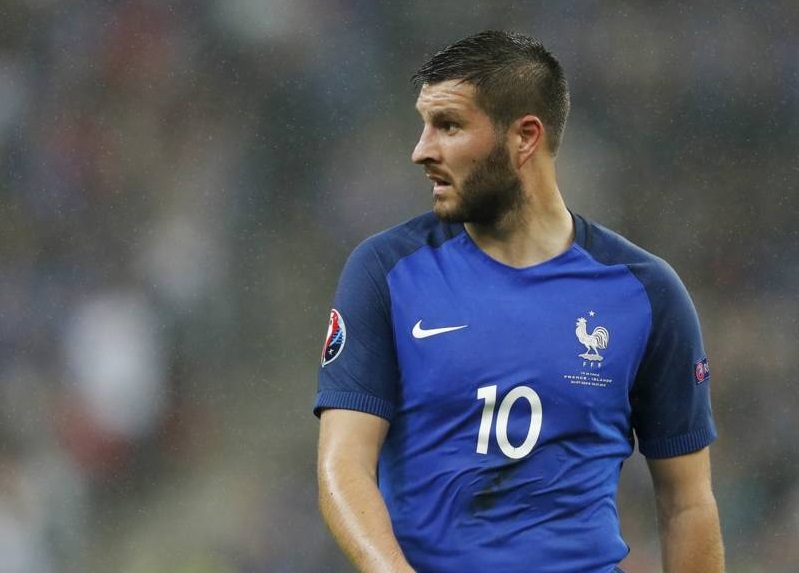 Andre-Pierre Gignac will be key for France at the Olympics. (Image Courtesy: BBC/ Website)

Spain, on paper, might be too strong for the rest of the teams with the amount of quality in their squad, while defending champions Brazil will want to stop them and retain their gold medal. Germany and France too, have decent squads but FootTheBall predicts a clash between the Selecao and La Roja for the gold medal on the 7th of August.