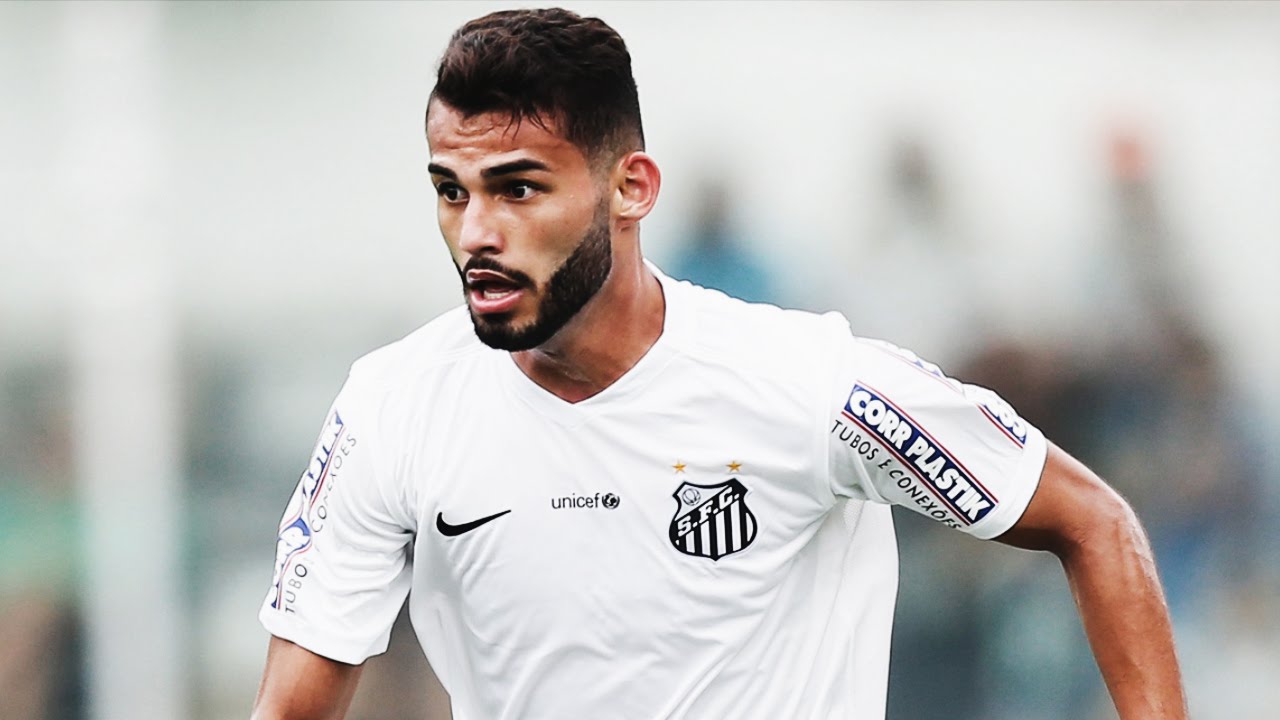 AC Milan’s Brazilian target Thiago Maia is all set to leave Santos this summer as he claims he is ready to play in Europe.

The Santos star is being linked with AC Milan and Lille, but the Rossoneri are said to be the favorites to land the 20-year-old. 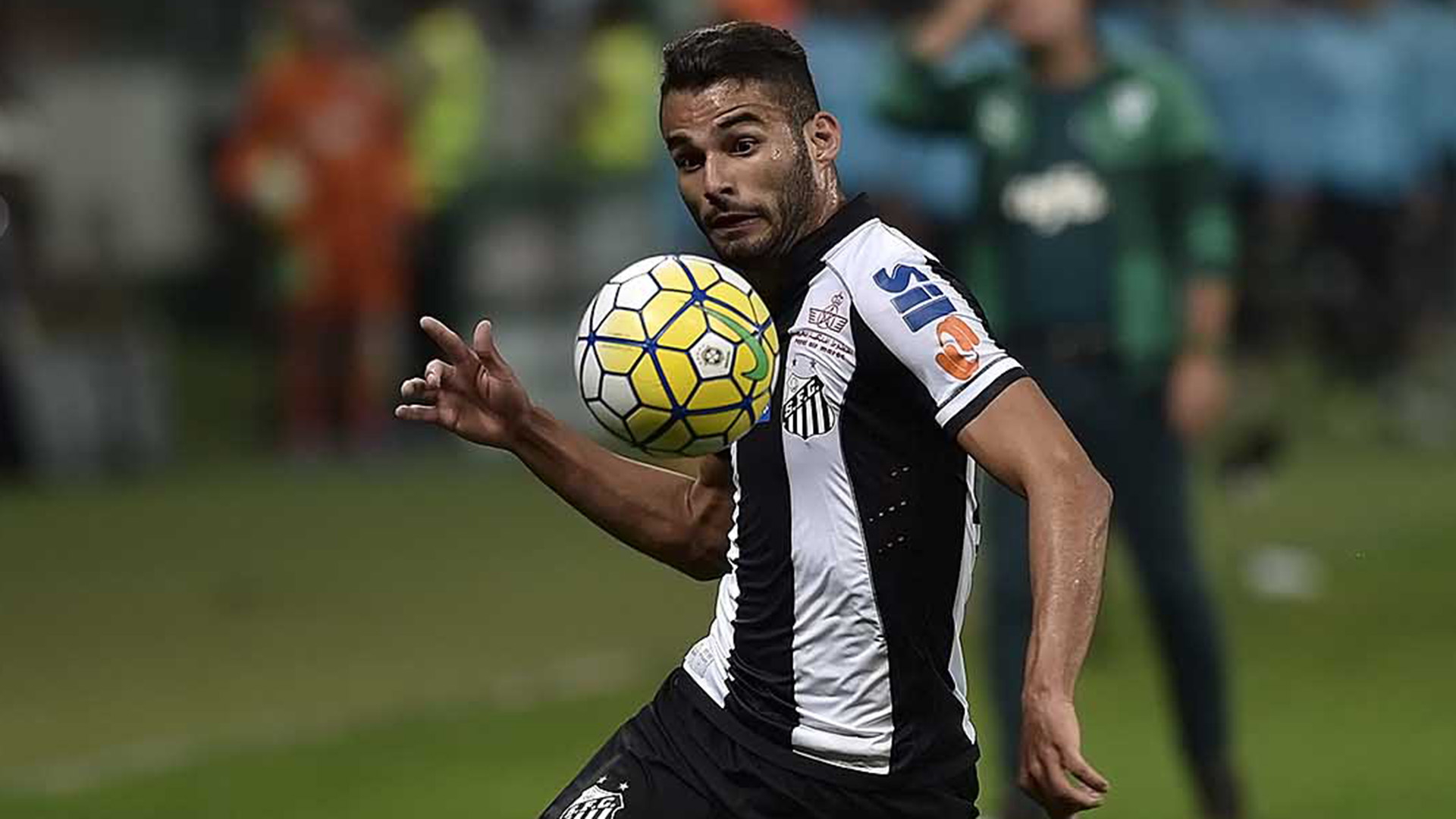 Maia has a 14 million-euro release clause written into his contract with Brazilian Serie A outfit Santos, which could be paid by the 20-year-old’s suitors during the upcoming European summer transfer window, according the Diario de S. Paulo newspaper.

“I’m relaxed and I hope to leave on good terms,” Maia was quoted as saying by the newspaper. 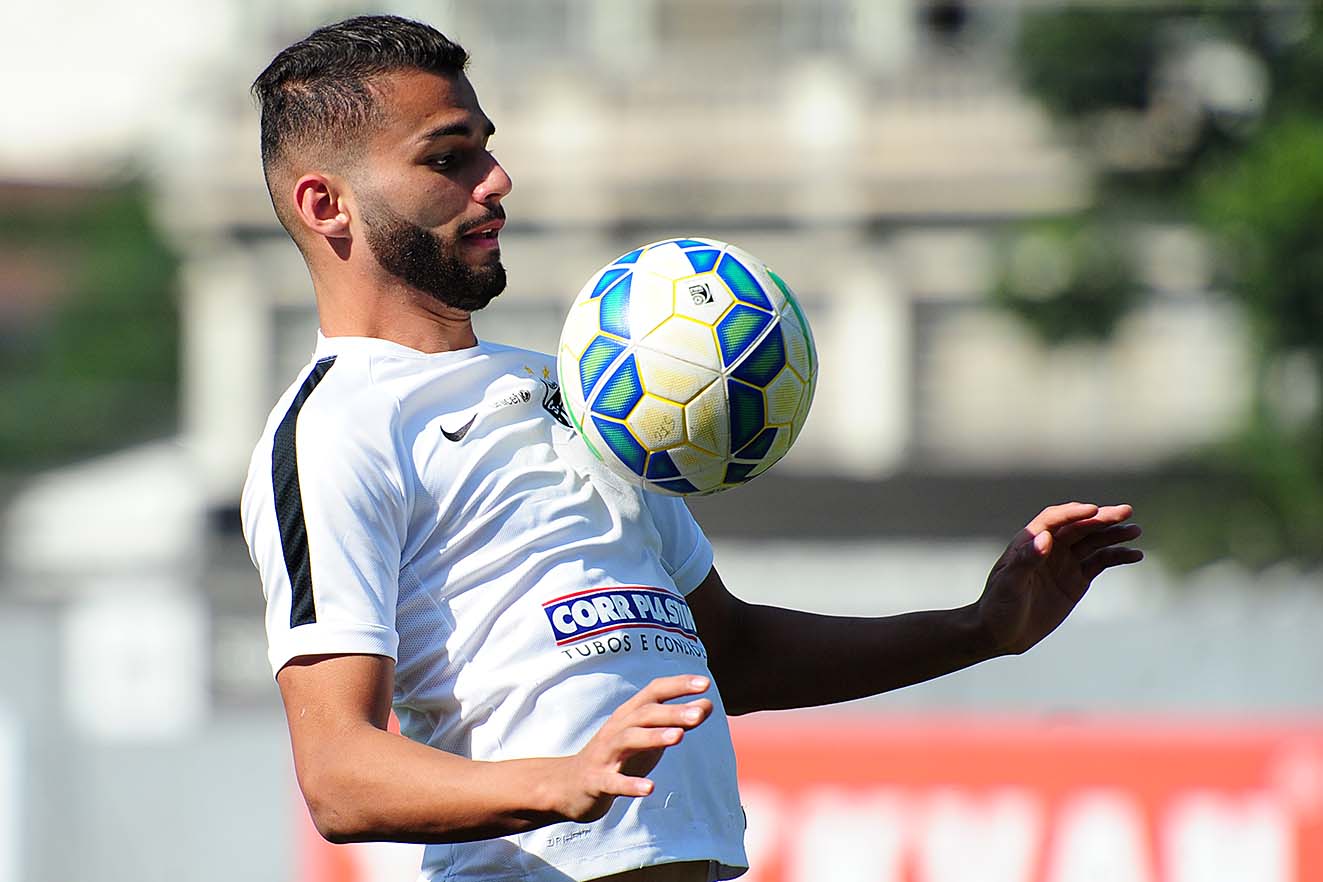 “I’m going to talk with my agent, my family and with Santos so that everybody is happy. I’m more mature and I feel like I’m ready to leave.”

Maia has made 115 first-team appearances for Santos since being promoted from the club’s youth ranks in in 2014.