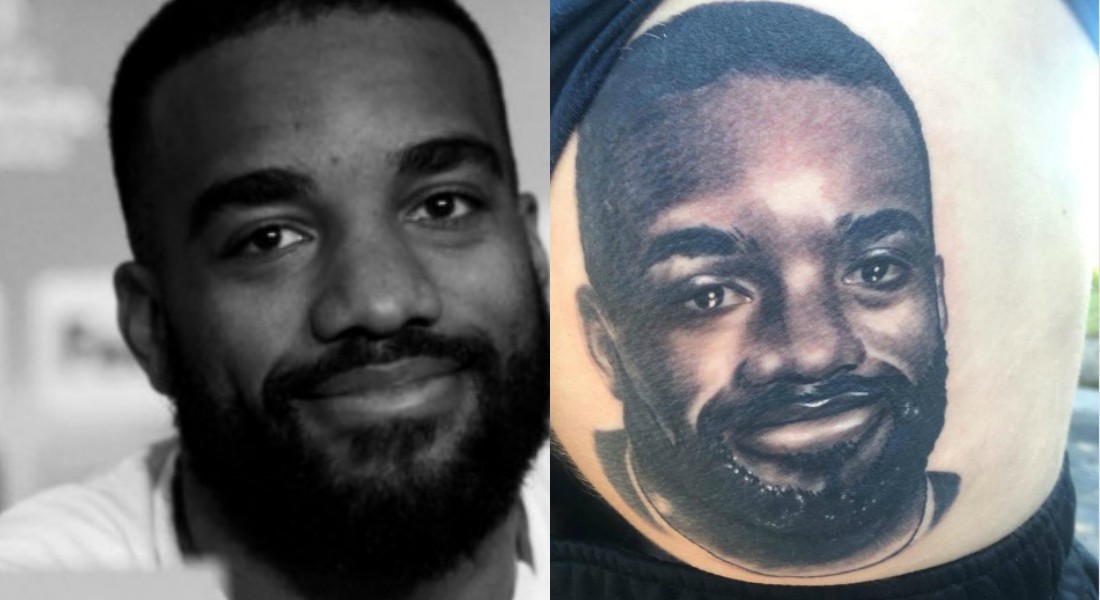 Alexandre Lacazette has just tracked down an Arsenal fan, who got the Gunners’ record signing’s face inked on his bum. 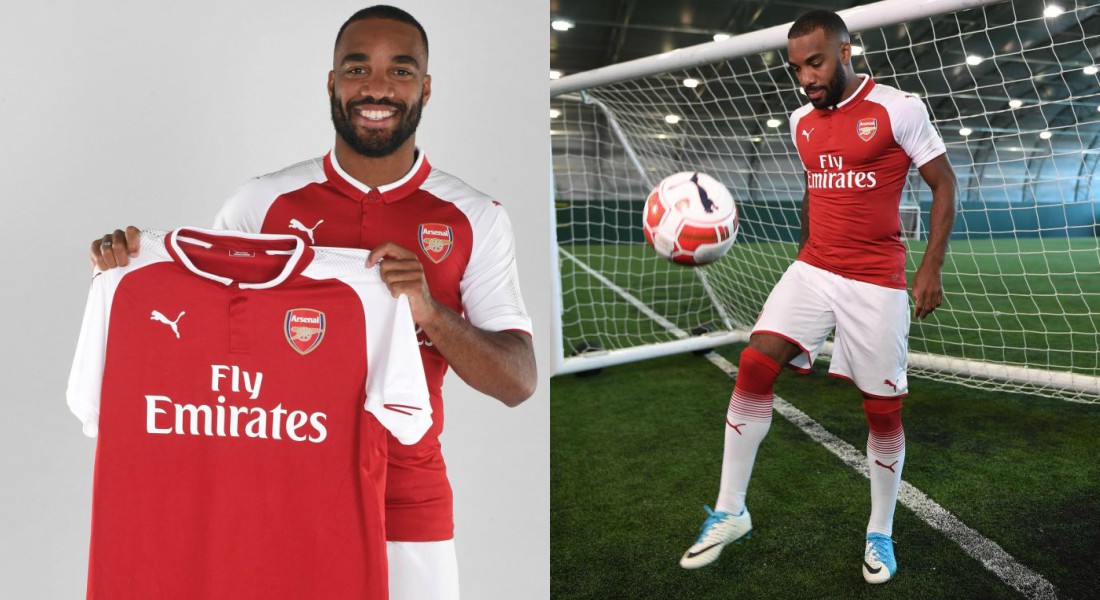 The French striker was left laughing but he liked the gesture and wants to give the supporter a signed shirt for his troubles.

https://t.co/vHF6uI2iHi Who’s that man? Contact Score Agencies https://t.co/PHbPWcUNbJ I want to meet you & offer you my football jersey????

Back in June, Twitter user @sxmleach had promised to get Lacazette’s face inked somewhere on his body if the Frenchman joined the Gunners this summer.

After repeated attempts over the course of the last few transfer windows, Wenger roped in long-time target Lacazette for a club record transfer fee this summer.

And after the North London club reminded the fan of his promise, the die-hard Arsenal fan remained true to his word and he got Lacazette’s face drawn on his bum.

#Lacazette
Not Darren Bent! ?@sxmleach
Though they’re not too dissimilar ! pic.twitter.com/OoEQSwd6df

Lacazette was set to Atletico Madrid but the La Liga side cannot sign players until Janauary next year due to a transfer ban, and Wenger made use of this opportunity to seal a £52million deal for the French forward.