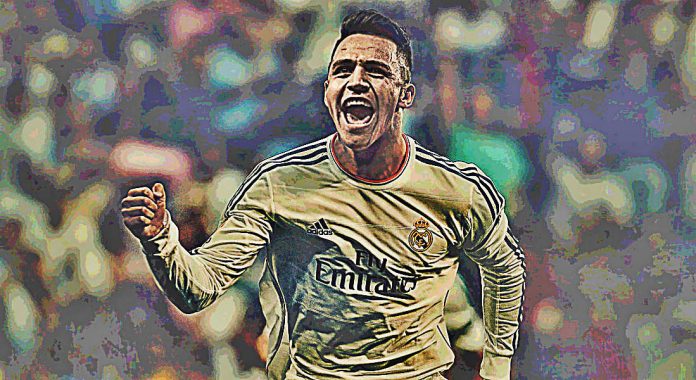 La Liga giants Real Madrid have made a change in their January transfer plans with Gunners contract rebel Alexis Sanchez emerging as a chock target.

Gunners boss Arsene Wenger revealed yesterday that Mesut Ozil and Alexis will not be allowed to leave in January but the Gunners bosses could be tempted to cash in on the duo, who are out of contract on June 30.

Arsenal want to block Sanchez’s move to Man City as they don’t want to sell the Chilean to a Premier League title rival – and this has now opened the door for a possible switch to La Liga giants Real Madrid.

However, sources claim that Madrid boss Zinedine Zidane is not willing to bring the 28-year-old forward to the Spanish capital.

Only time will tell whether the Chilean moves to the Bernabeu or signs a new deal with the Gunners. Never to forget Guardiola’s Man City who are waiting with open arms to rope in the former Barca star.