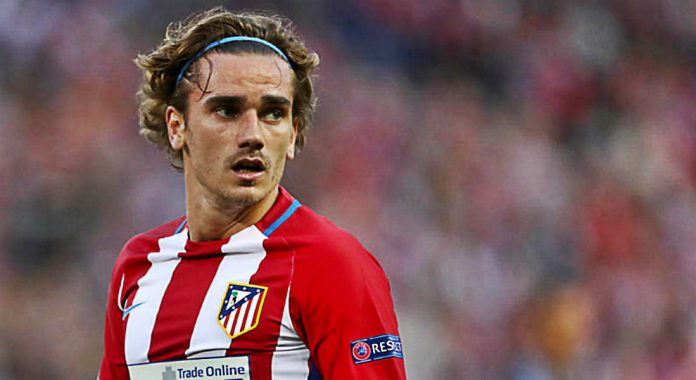 Antoine Griezmann’s agent admitted that the Frenchman’s journey with Atletico Madrid is coming to an end.

The French forward has seen a massive dip in his form after deciding to stay at the La Liga club for another year.

And his agent claimed that Griezmann’s days at Atletico Madrid are coming to an end.

Eric Olhat told French publication L’Equipe : “It’s a complicated situation for him but it feels like the end.

“I know him very well and we are still close, but to see him play at the level he has for much of this season means something is not right.

“Ok, he can change his mind of course and in football nothing is certain, but this feels like the end of his chapter with Atleti.”

Griezmann has failed to deliver this season and has managed to score just two goals in 10 La Liga games. The French striker has also scored twice in the Champions League so far.

He drew huge criticism from fans and even from boss Diego Simeone and his agent said that the comments have not gone down well with the Frenchman.

He added: “He is very emotional, I am sure he took this poorly. He is a player who gives his all and doesn’t try to cheat anyone even if he has a bad day.

“The attitude of the fans will have hurt him, even if he says otherwise.”