Messi Being Spied On By Argentina Government, With Agent G Following Barcelona Star Around 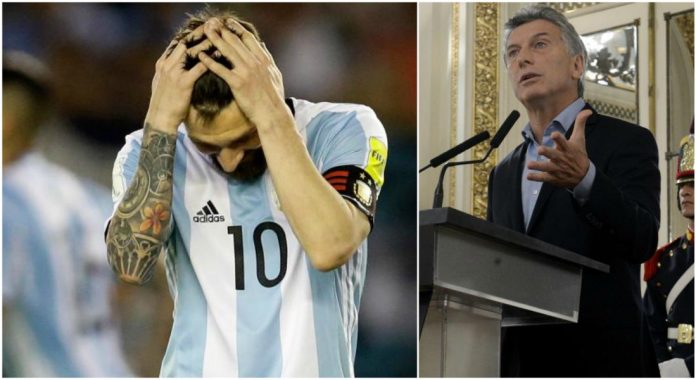 Barcelona superstar Lionel Messi is being stalked by an Argentinian government spy, according to media reports in Argentina. 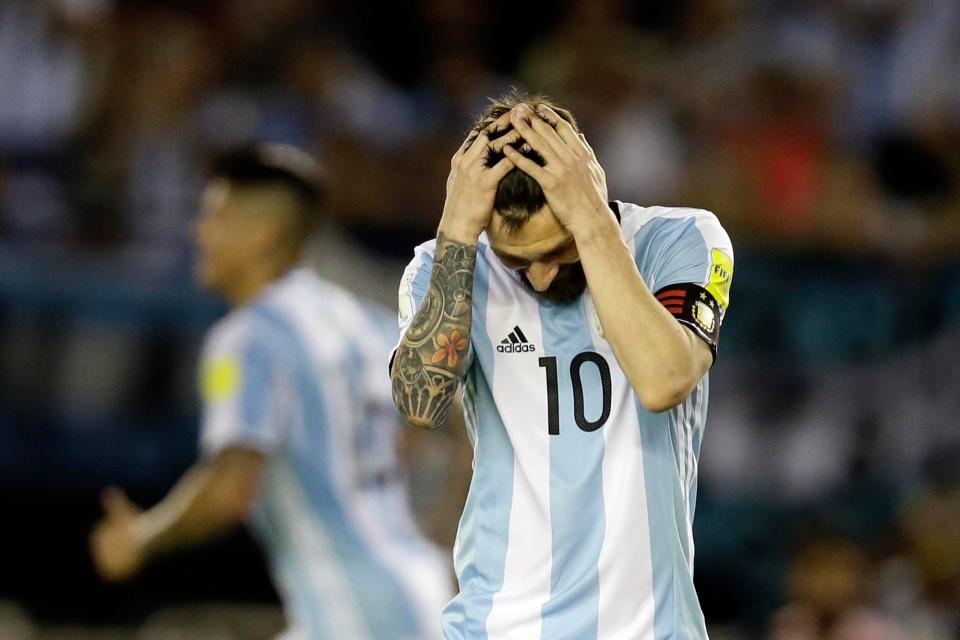 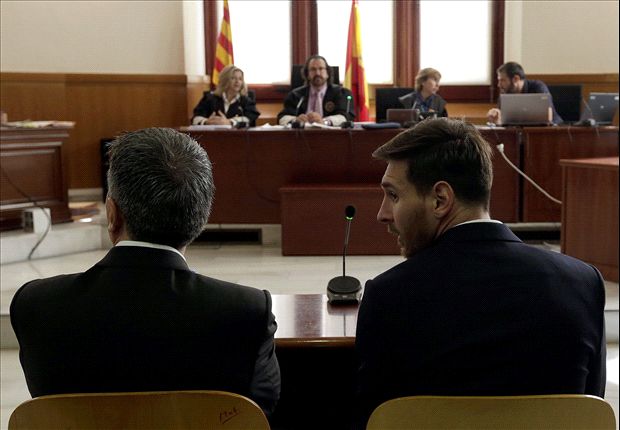 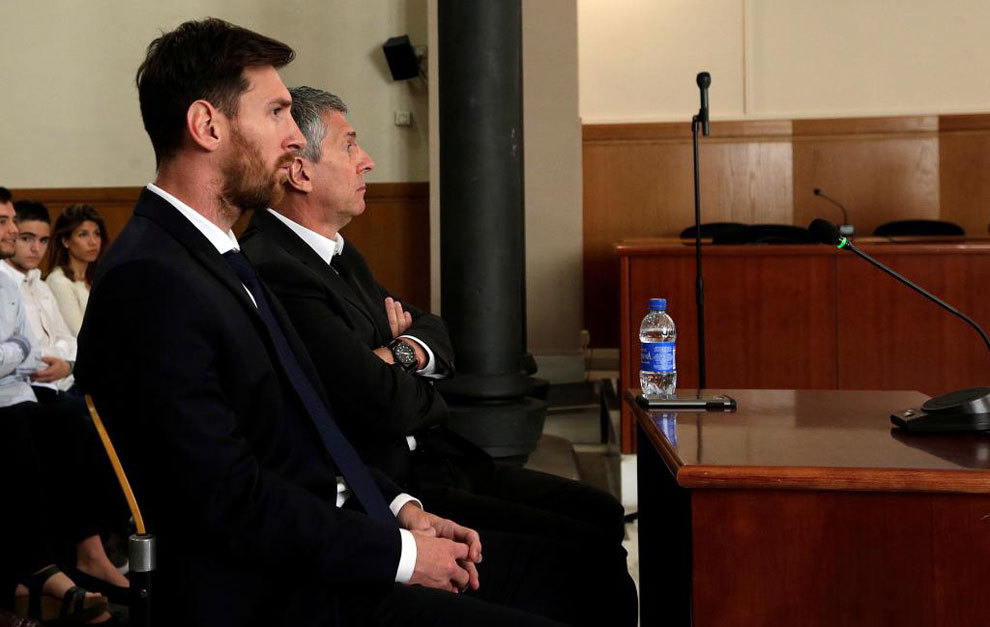 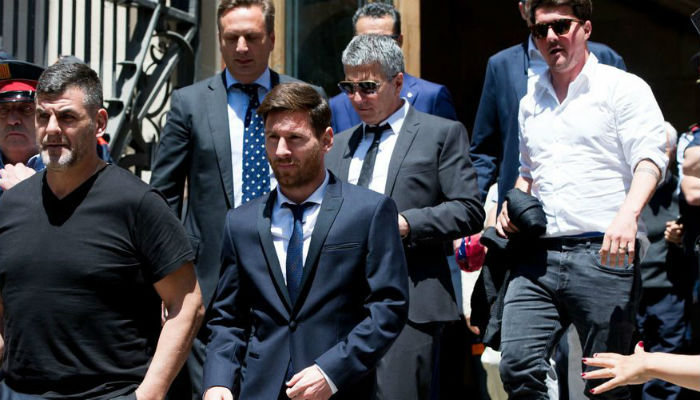 And a year earlier, the Argentine legend had also been linked to the Panama Papers scandal. 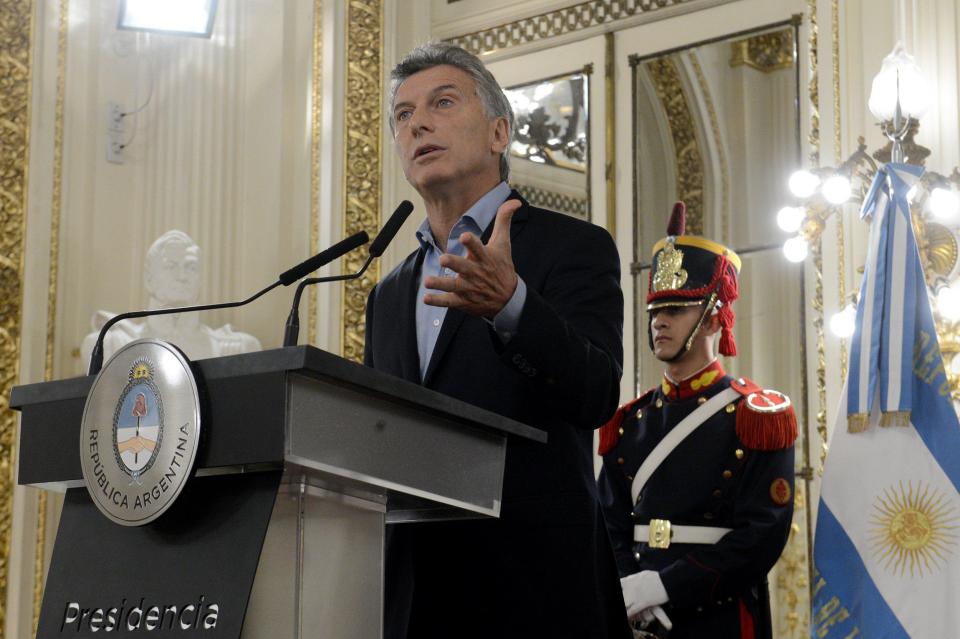 La Nacion now claimed that a government spy known by the name as ‘Agent G’ has been stalking Messi and keeping a tab on his finances.

This secret task is part of a macrocosmic investigation into famous people within Argentina, who were linked with the Panama Papers scandal. 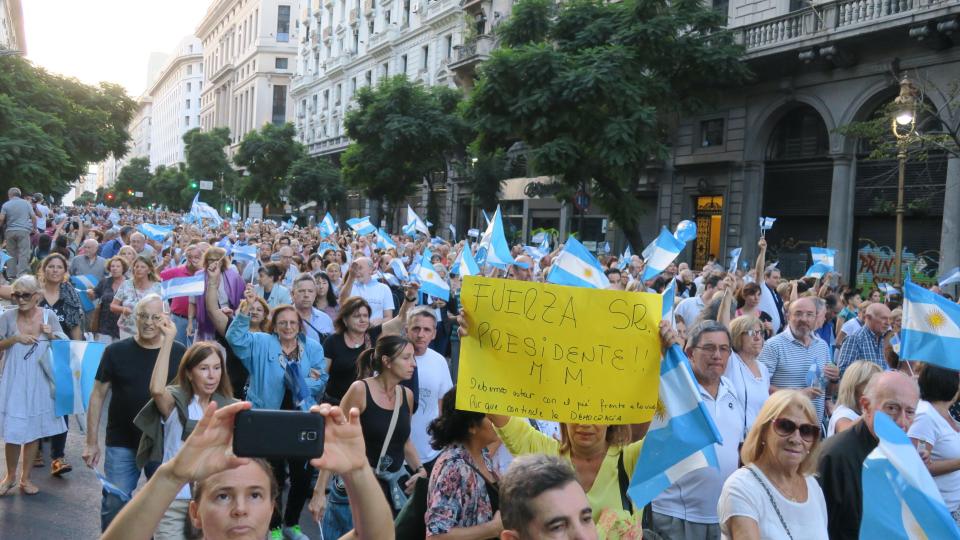 Amid all allegations of tax evasion against him, Messi’s family have always maintained that they are innocent and rubbished any involvement in it.

Lionel Messi is now set to sign a new bumper five-year deal with La Liga giants Barcelona next month, according to FootTheBall sources.