Atletico Madrid have filed a complaint against Barcelona to FIFA over an alleged illegal approach of striker Antoine Griezmann, according to reports in Spain.

The French striker signed with the La Liga club in June but has been heavily linked with a move to Barcelona in the recent months. 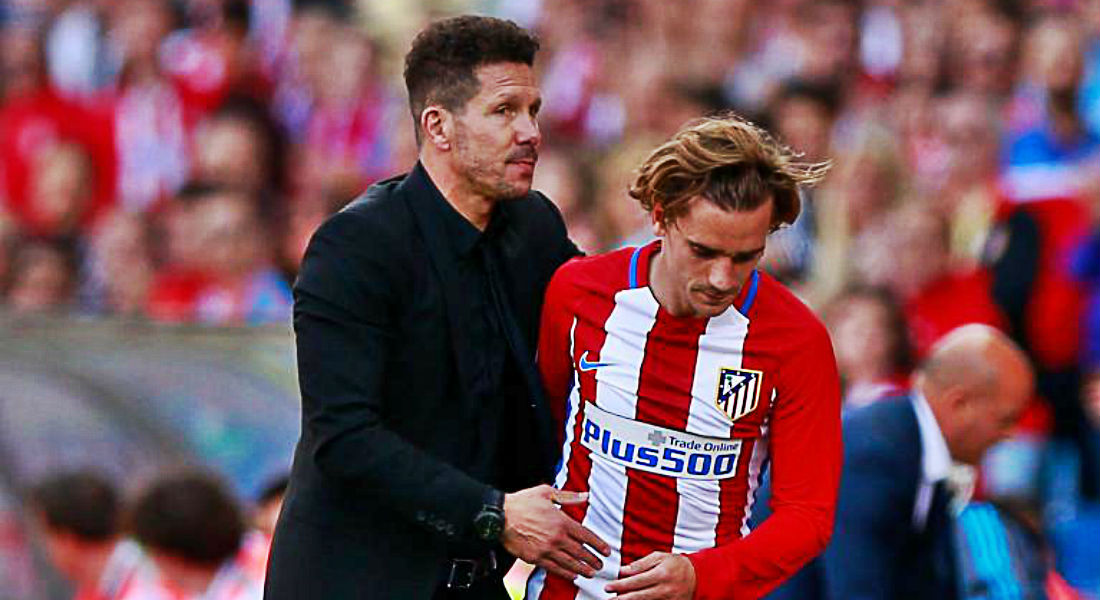 And according to Spanish newspaper Marca, Atletico, who are second in the La Liga table – just six points behind the Catalan giants, have now filed a complaint as they believe that Barcelona have made an illegal approach to Griezmann in an attempt to destabilise their La Liga campaign.