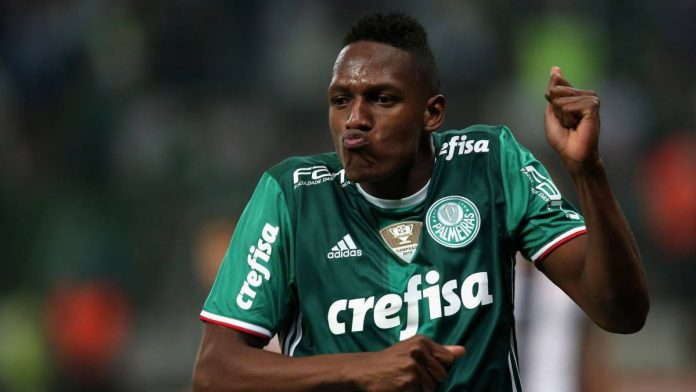 Barcelona target Yerry Mina will remain at Palmeiras until at least next year, the Brazilian club’s football director said on Saturday.

Barcelona have the first right of refusal to sign the Colombia international center-back in July 2018 as part of a deal struck with Palmeiras in February. 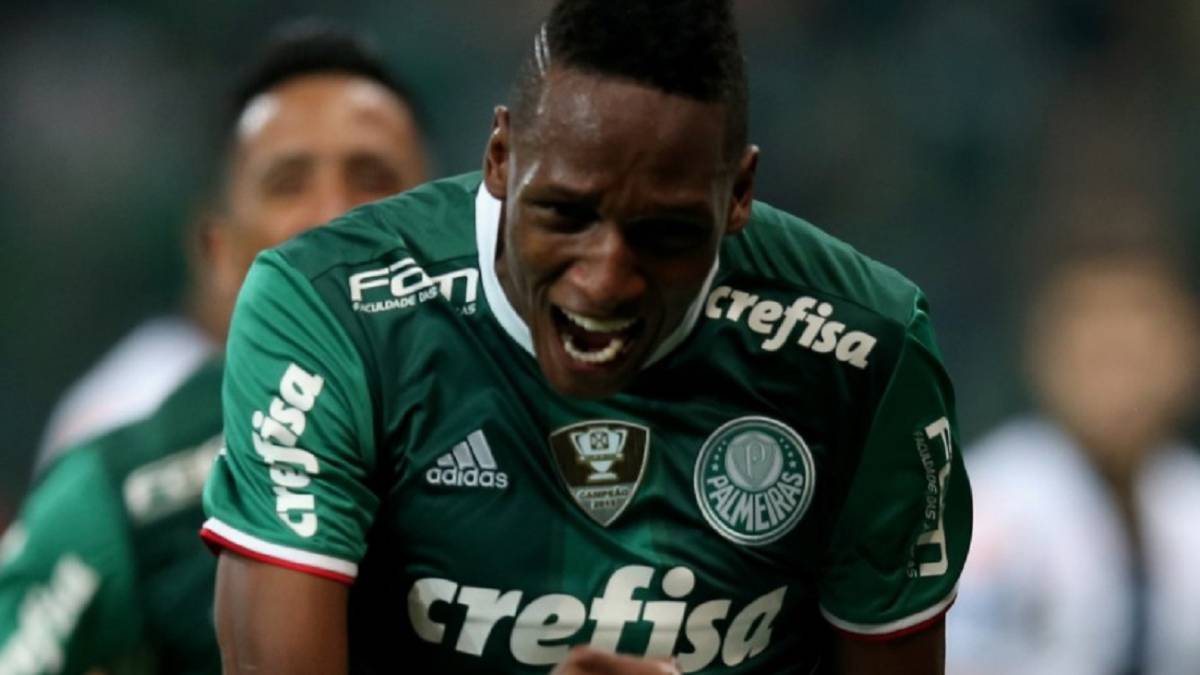 Media reports in Brazil have claimed the move could be brought forward to the upcoming European summer transfer window as the Catalan outfit seek to address their defensive concerns.

But when asked about the prospect of an imminent deal, Palmeiras director Alexandre Mattos said: “There are no changes in relation to the that.” 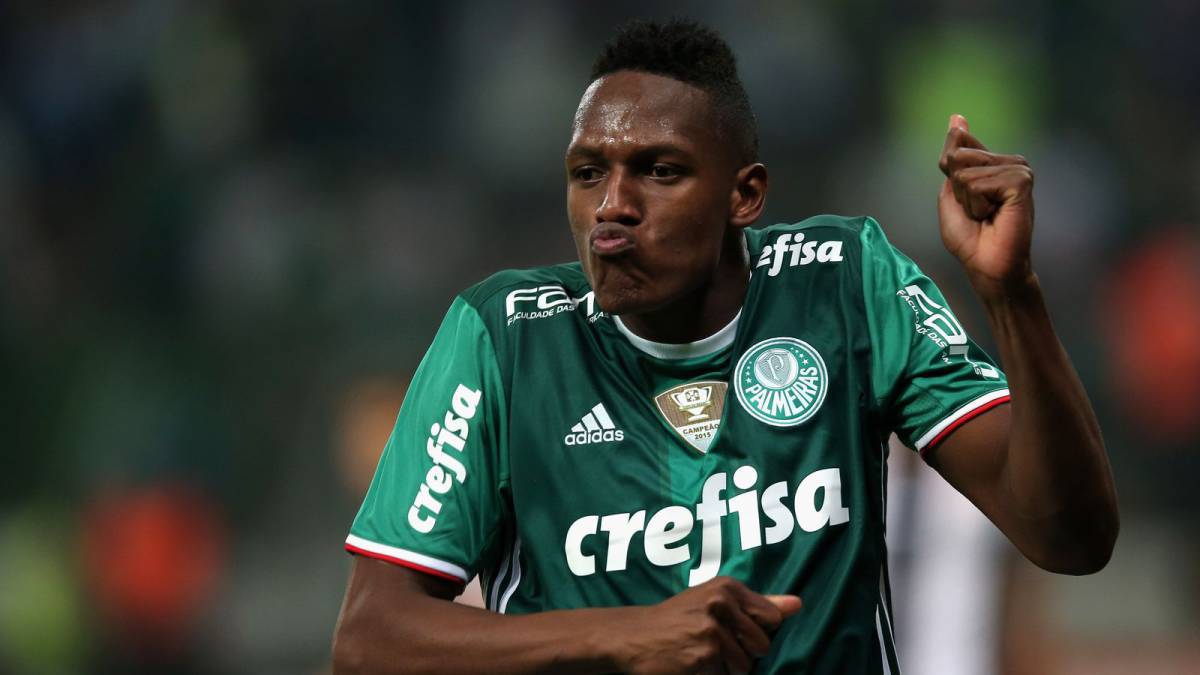 According to media reports, Palmeiras have placed a 10 million-euro price tag on the 22-year-old.