Real Madrid superstar Cristiano Ronaldo has reportedly made a secret phone call to Lionel Messi to discuss about the upcoming Ballon d’Or award.

Ronaldo’s incredible form last season also helped the Los Blancos to become the first team to retain the Champions League in the modern format of the competition. 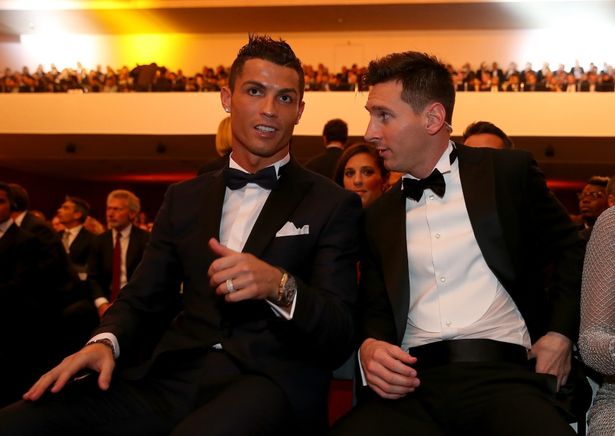 Cristiano Ronaldo and Lionel Messi have had a phone call

Messi too was in sensational form last season but Barcelona failed as a unit, but the Argentine magician still fired his side to Copa del Rey triumph. 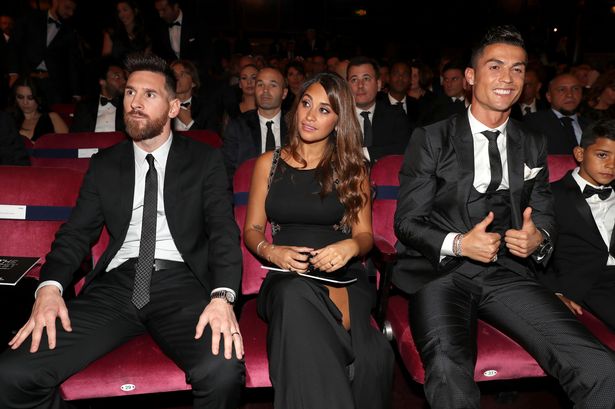 It is understood that like every other year, Ronaldo and Messi will be the favourites for the Ballon d’Or trophy next month.

A leaked image surfaced on social media suggesting that Messi will the prestigious award for the sixth time – despite Ronaldo guiding Real Madrid to La Liga and Champions League double last season. 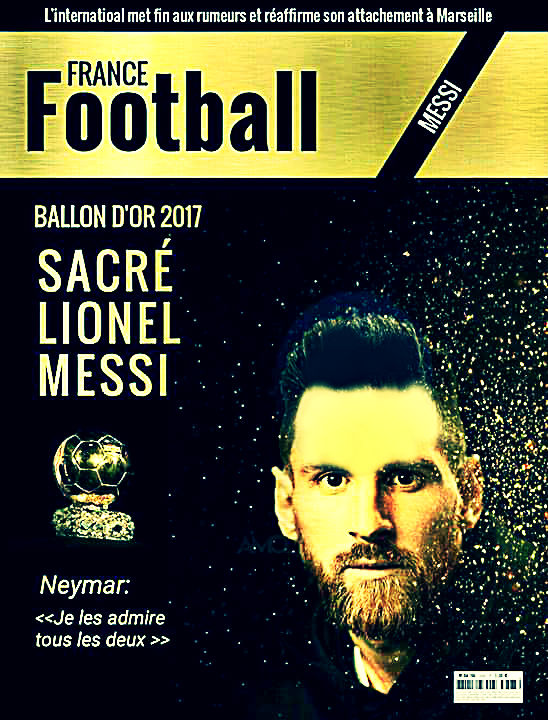 But FootTheBall understands that this is not the case.

And they discussed this over the phone, with the Barcelona star congratulating the Real Madrid talisman on the upcoming victory.

But Ronaldo has understood that Messi will definitely win the next year’s Ballon d’Or award – with the Barcelona ace in red-hot from this season. Barcelona are eight points ahead of arch rivals Real Madrid in the La Liga table.

Messi has already scored 12 goals in La Liga this season but Roanaldo has managed to find the net just once.

Meanwhile, former Real Madrid star Kaka has tipped Neymar to beat Messi and Ronaldo to the award in the near future. 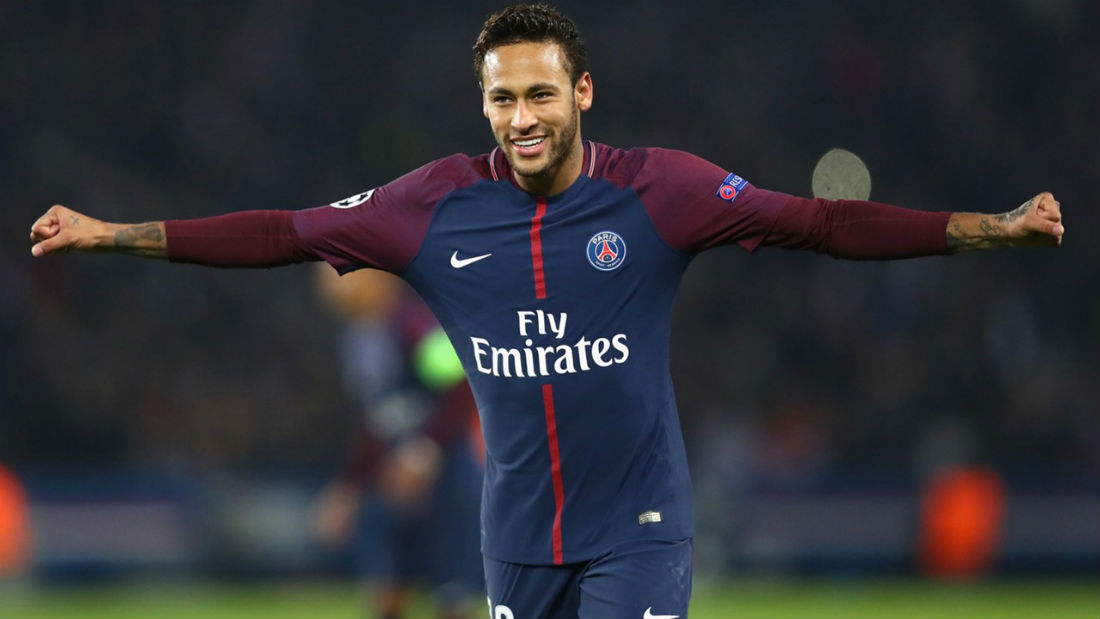 “Football isn’t an exact science so it’s difficult to say what will happen in the future, but I would say that the next winner of the Ballon d’Or after Cristiano and Messi will be Neymar,” Kaka told the Colombian media outlet El Espectador.