Barcelona Set To Complete Double Swoop For Coutinho And Dembele 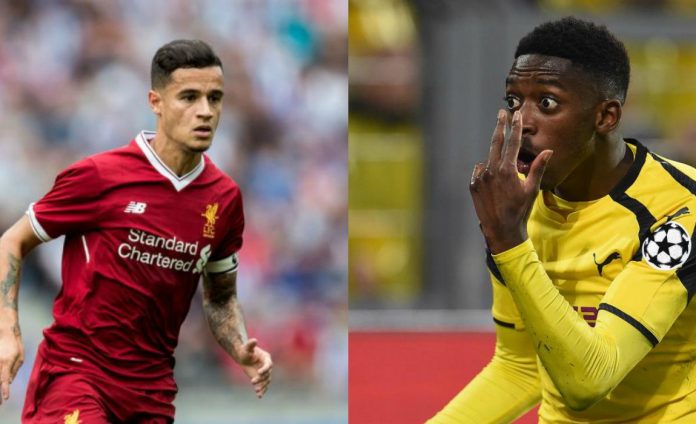