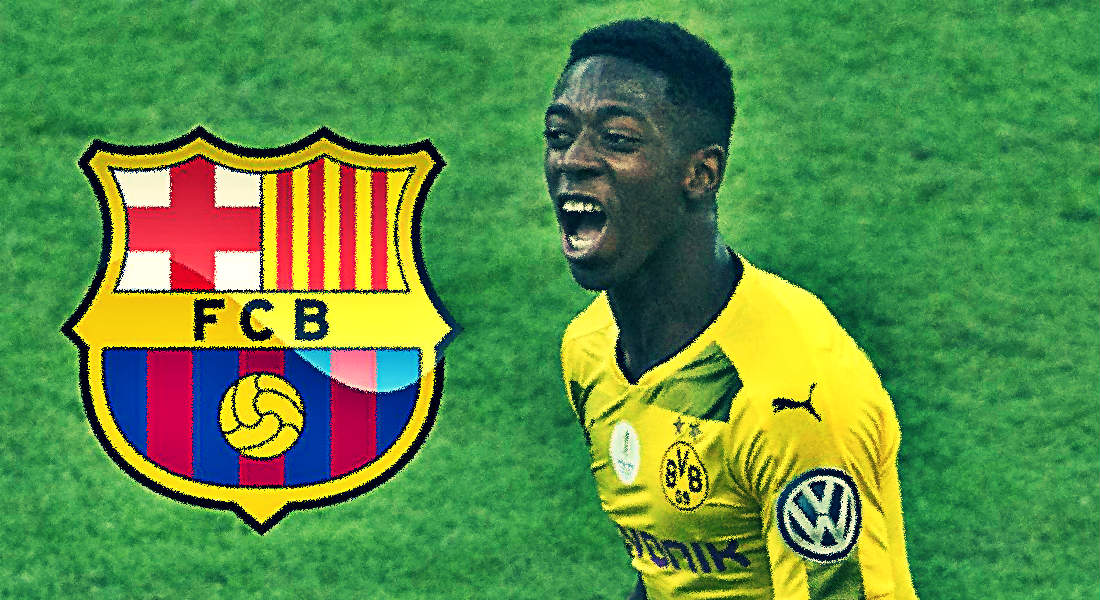 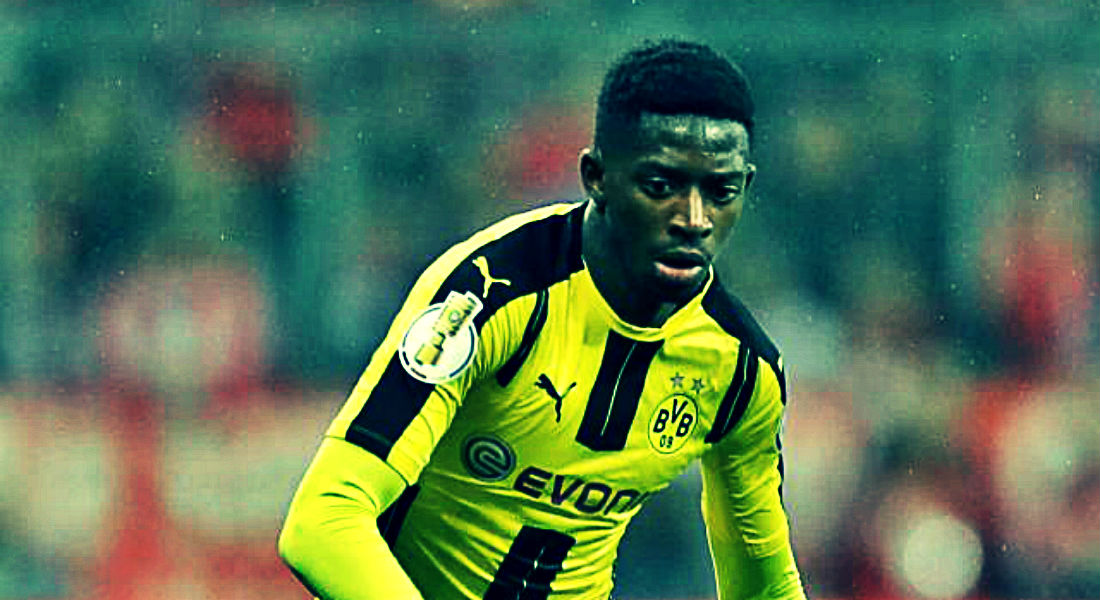 And moving forward, Barca are now set to rope in their other top target – Ousmane Dembele from Borussia Dortmund. 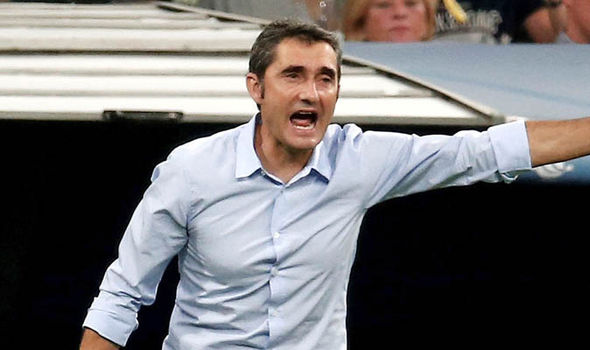 According to Get French Football News, Barcelona are on the verge of reaching an agreement with Dortmund over to sign Dembele.

The French youngster is keen to make a switch to the Nou Camp and has gone on strike at the club to force through his move to Spain. 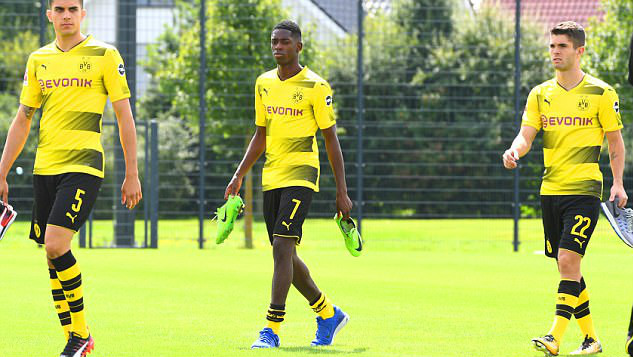 Dortmund suspended the forward for failing to report to training in pre-season and he is currently in France.

The German club slammed Barca officials and have been far from being impressed by their approach to rope in Dembele with general manager Hans-Joachim Watzke claiming the possibility of a deal going through is “under 50 per cent”. 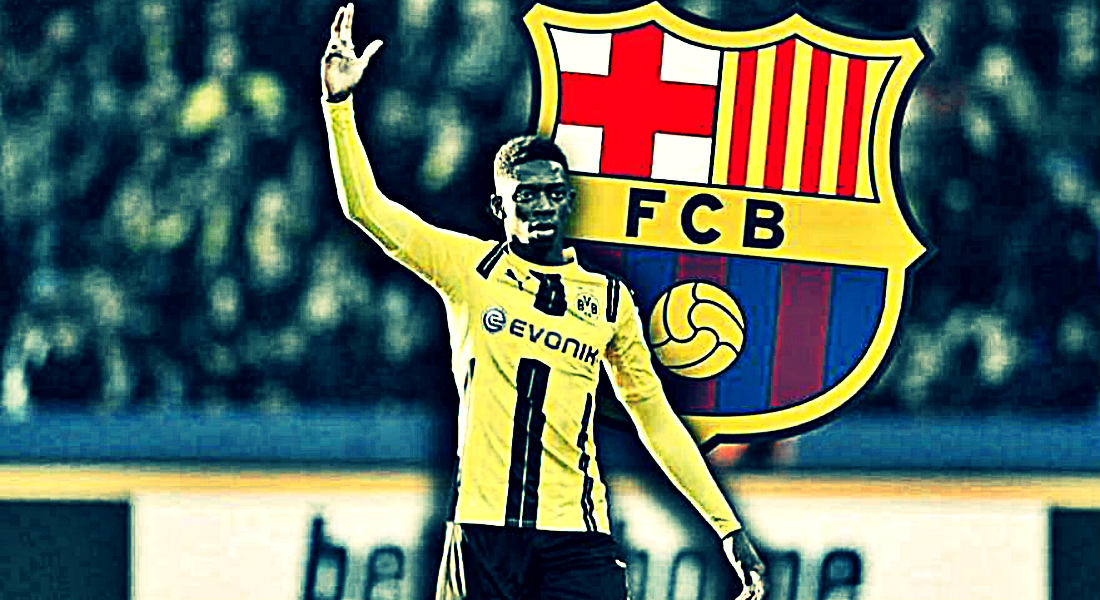 But recent reports have claimed that Dembele is on the verge of joining Lionel Messi and Co. at the Nou Camp on a deal worth close to £110m.

Reports also suggest that Dembele is set to fly off to Barcelona to complete a medical and to complete his move in the near future.