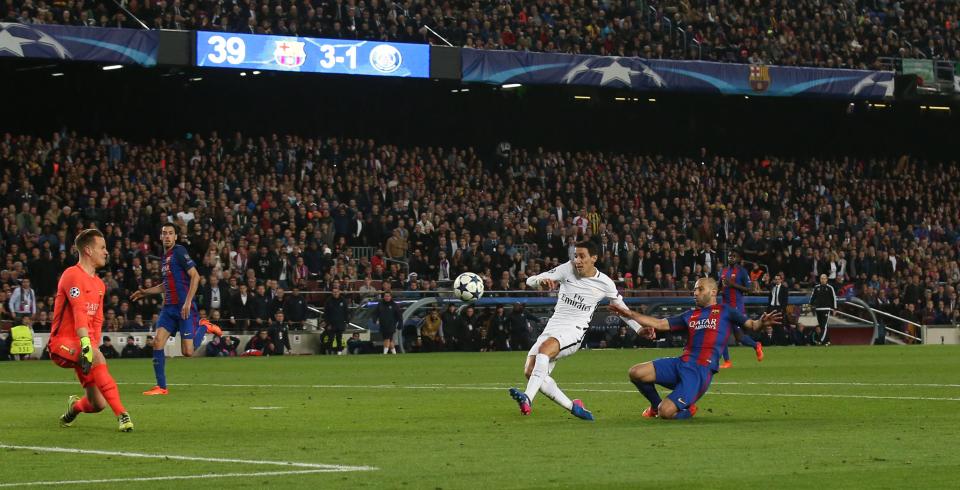 The Argentine defender made a sliding tackle on his compatriot as he was about to go for a shot in a one-on-one situation with Barca stopper Andre ter Stegen. 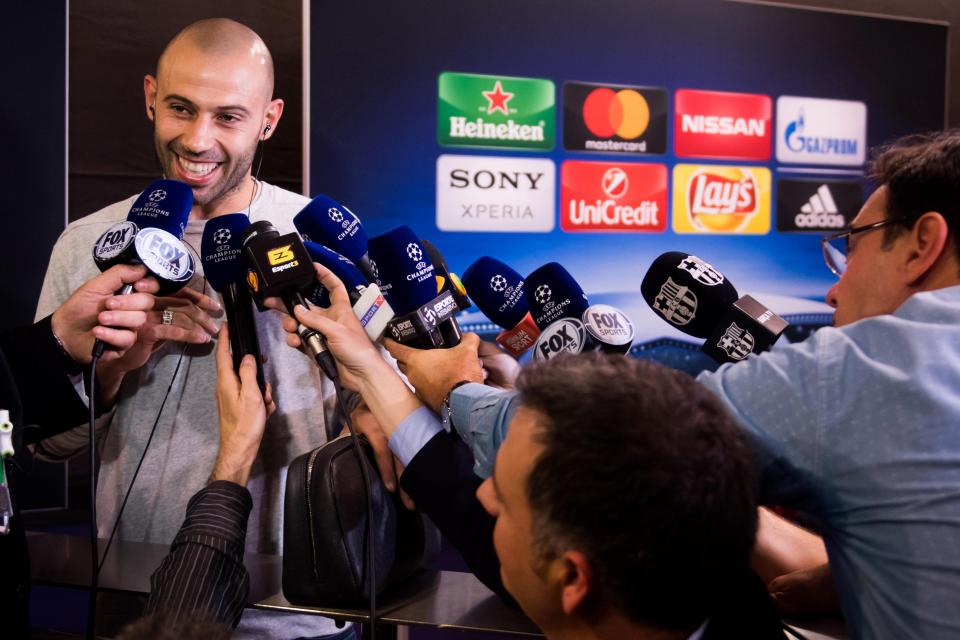 Di Maria went down after the tackle as the ball flew in to the stands.

However, referee Deniz Aytekin conviently ingnored the challenge and went for a goal-kick.

Replays showed that it was a penalty, but Paris Saint-Germain were left hanging.

Barcelona went on to score three goals in the final seven minutes to make a controversial yet remarkable come-back to go through to the next round on 6-5 aggregate scoreline.

Also Read: Pique: Hospitals Should Hire More Midwives Because There’ll Be A Lot Of Lovemaking Tonight

Mascherano said: “It’s clear that I did foul Di Maria but I think that’s not the reason why we eliminated PSG.”

While, there were plenty more officiating mistakes made in the mega-entertainer clash, hardly any went against Barcelona.

PSG boss Unai Emery was left fuming with the bad referring in the game.

Emery said: “When we analyse it, it is true that we have missed a major opportunity.” 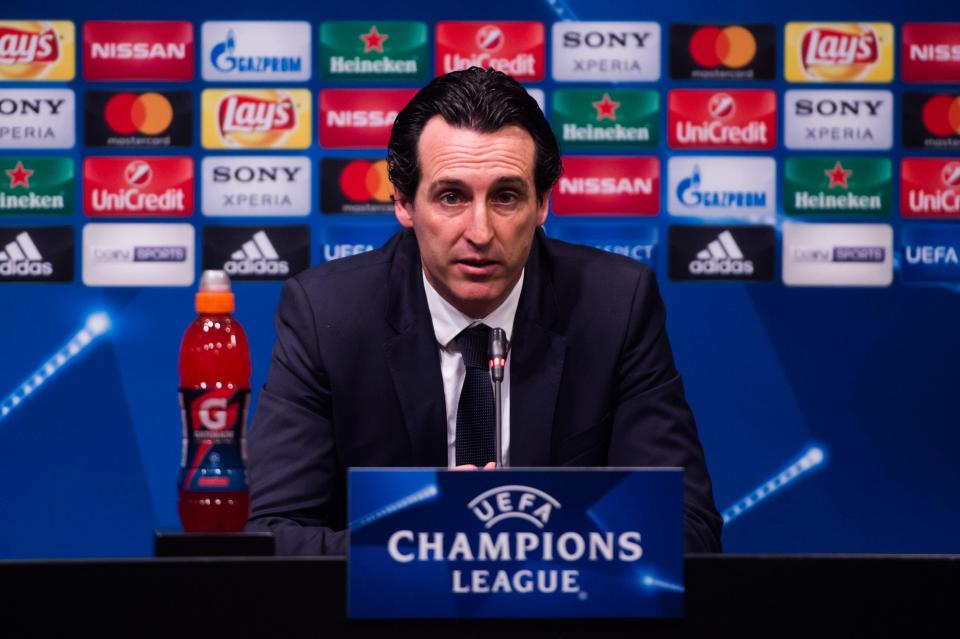 “We were calmer in the second half and better positioned. We improved and had a chance for 3-2. The refereeing decisions went against us and we lost everything in the closing minutes.”

Also Read: After The Historic Win, This Is How Barcelona Players Celebrated Their Victory

Post tags:
BarcelonaCamp NouEPLPSGUEFA Champions LeagueUnai Emery
previous post
Griezmann Gets £520 Fine And A Warning… For Celebrating His Wife’s Birthday After Scoring
next post
Wenger Looks Likely To Stay But Arsenal Worry Both Ozil And Sanchez Will Quit This Summer