Barcelona still remain hopeful of luring away Philippe Coutinho from Liverpool, and are eyeing to launch a bid in January, according to reports in Catalonia.

According to Sport, the Barcelona bosses have maintained regular contact with Coutinho’s entourage since his failed deadline day move. 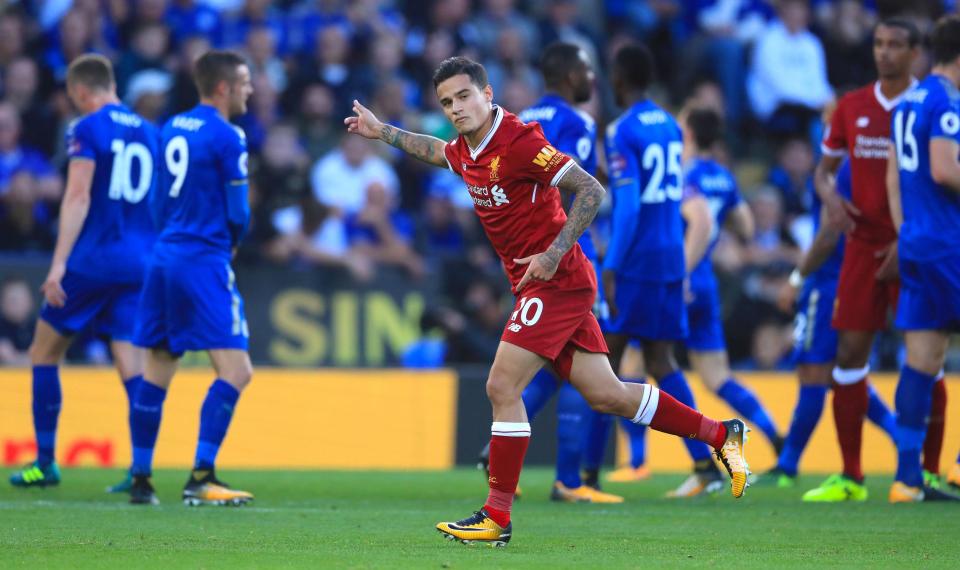 And now the Catalan giants are hoping to complete a deal for the Brazilian in either January or next summer with Liverpool for the first time considering the possibility of selling their most prized asset.

The report also states that Coutinho’s agent and family have been holding talks with the Liverpool bosses in an attempt to reach an agreement over his possible exit from the club.

Coutinho will not be able to play for Barcelona in the Champions League, having already featured in Liverpoo’s 2-2 draw with Sevilla – and this is a major obstacle that can prevent a switch to the Catalan club in January.

Coutinho is back in form and showed his worth to Liverpool once again after getting back among the goals.

He scored a spectacular free-kick in their nail biting 3-2 win over Leicester last Saturday.