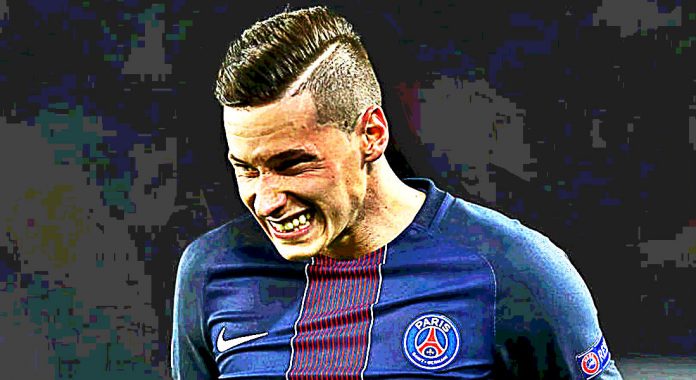 Julian Draxler is desperate to part ways with Ligue 1 giants PSG after losing his preferred position in the squad after Neymar’s arrival from Barcelona. 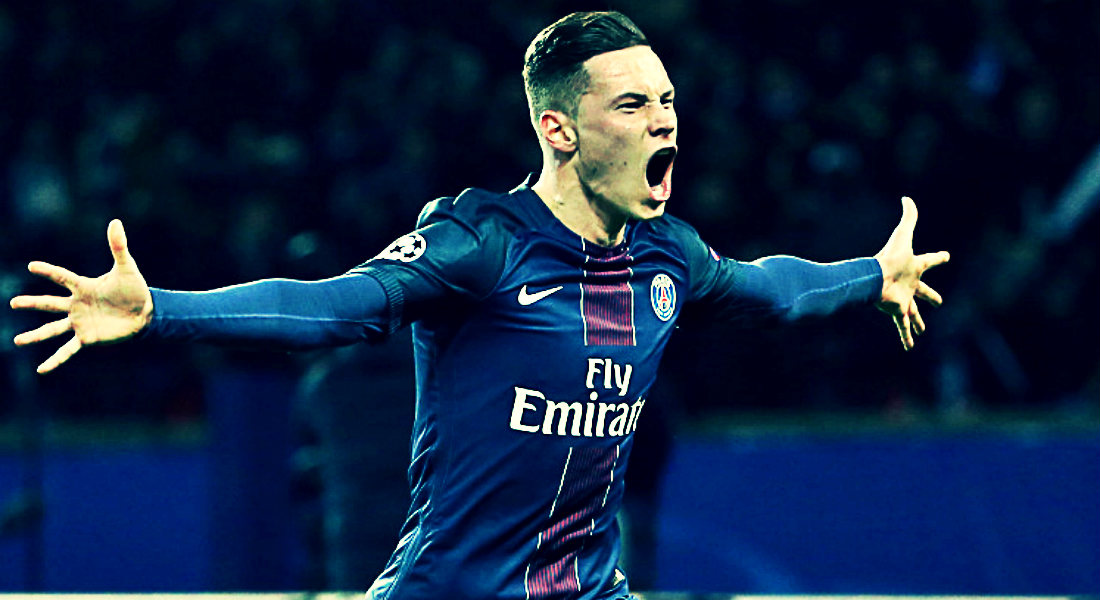 Neymar moved to PSG on a world-record £200m deal from Barcelona this summer.

And Draxler lost his place at the top in Unai Emery’s side with new man Neymar playing alongside Edinson Cavani and Kylian Mbappe upfront.

And according to Don Balon, Drxler has grown frustrated and wants to leave PSG as soon as possible.

But after coming off the bench in the final 30 minutes of PSG’s win over Celtic in the Champions League, a move in the January transfer window seems difficult as he would not be eligible to play for any other club in the European top-flight competition.

Barcelona had monitored Draxler’s availability this summer as they eyed to replace Neymar, but they have now landed Ousmane Dembele from Borussia Dortmund.

Dembele has made a positive start and seems to have settled into life at Barca alongside Lionel Messi and Luis Suarez.

But the report claims that Draxler could still make a switch to Ernesto Valverde’s side with PSG willing to let him go.

Barcelona are at the top of the La Liga table – with nine points after three games.

Meanwhile, Neymar has taken Ligue 1 by storm – with four goals and four assists to his name already as PSG sit top of the table with 19 goals from their opening five games.