Rejuvenated Schweinsteiger Can Stay At United For Long, Admits Mourinho 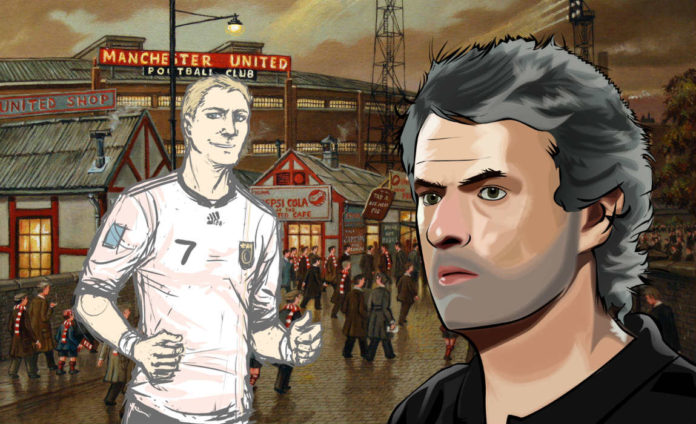 Manchester United boss Jose Mourinho has claimed that that out-of-favour midfielder Bastian Schweinsteiger could remain at the club beyond January.

Jose said that Basti had the powerful hand as he is under contract by the club till June 2018, but said that he was impressed by the players attitude ever-since he returned to the first-team fold.

The 32-year-old was frozen out of the first team squad by Mourinho after deeming him surplus to requirements in July but the former Bayern Munich midfielder stayed put at the club, stating that he was willing to fight for his chance.

The former World Cup winner was re-introduced to first-team training in November and made his first appearance for the Red Devils since March in the EFL Cup tie against West Ham.

Now, Jose suggested that Bastian Schweinsteiger could stay at the club for a longer period of time. 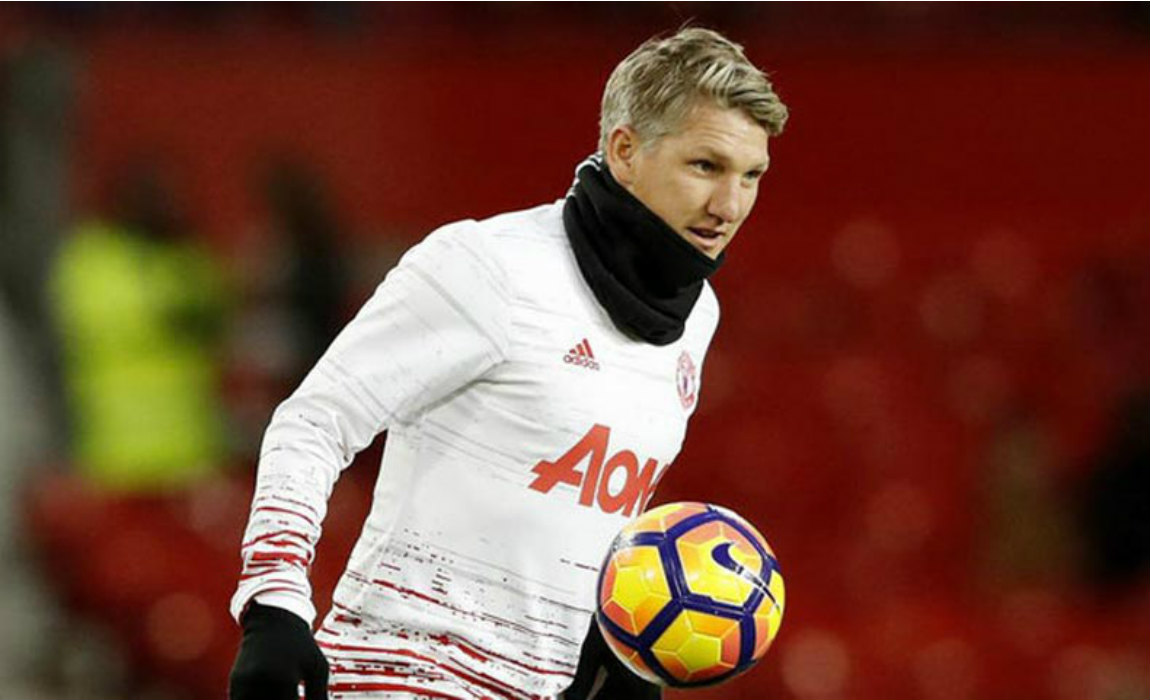 “Of course he can [stay],” Mourinho said when asked about the German’s future.

“In the summer we tried to make something happen for Bastian Schweinsteiger to get a different future.”

“If you have a contract with the club you are the powerful one that can decide your future.”

“He decided to stay even in difficult circumstances. He worked for that and deserved that little happiness of the last month.” 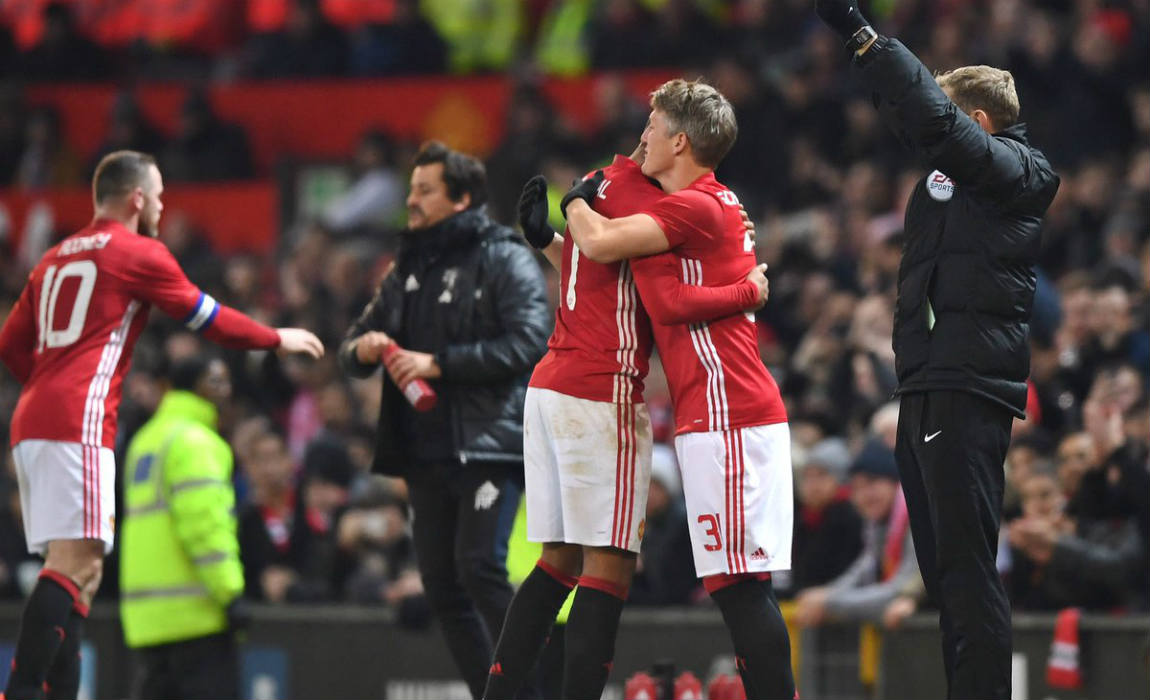 “In January again he is the powerful one – and probably with better feelings than before because now he is working with the team.

“He understands our dynamics, philosophy and you can see the happiness he showed the other day is from somebody who is so happy and so proud with his efforts and his determination. I like people with determination.”

Mourinho added that he was happy that Bastian Schweinsteiger got a rousing ovation from the home crowd.

“Everybody was happy. I was happy because when he was not training with the team he did it in a professional way.”

“When he started training with the team he was struggling a little bit because it’s not easy, but he fought a lot against that and he managed to do that without injuries and without the need to stop. ”

“He was continuously working for a month so we thought it would be an option for him to play a little bit.”

“He is another one who can help us. During the season you have injuries and suspensions. For example Paul Pogba and Marouane Fellaini were suspended in that match – two less – and he was ready.”

“Of course it was only 10 minutes and the score was 3-1 [when he came on], but if we had needed him before then he was ready.”

“He is another in the squad who is working to try to have more chances.”