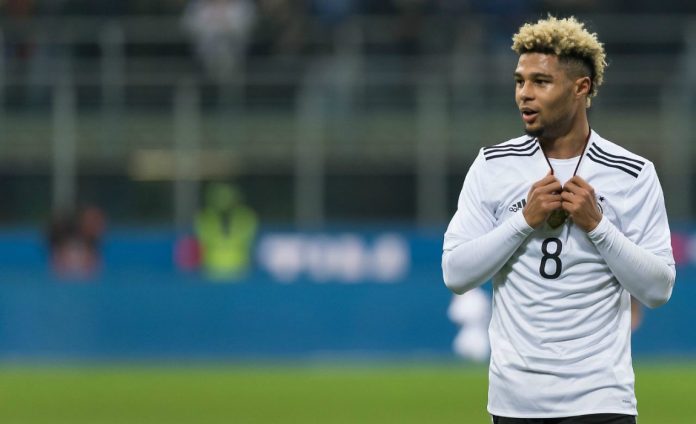 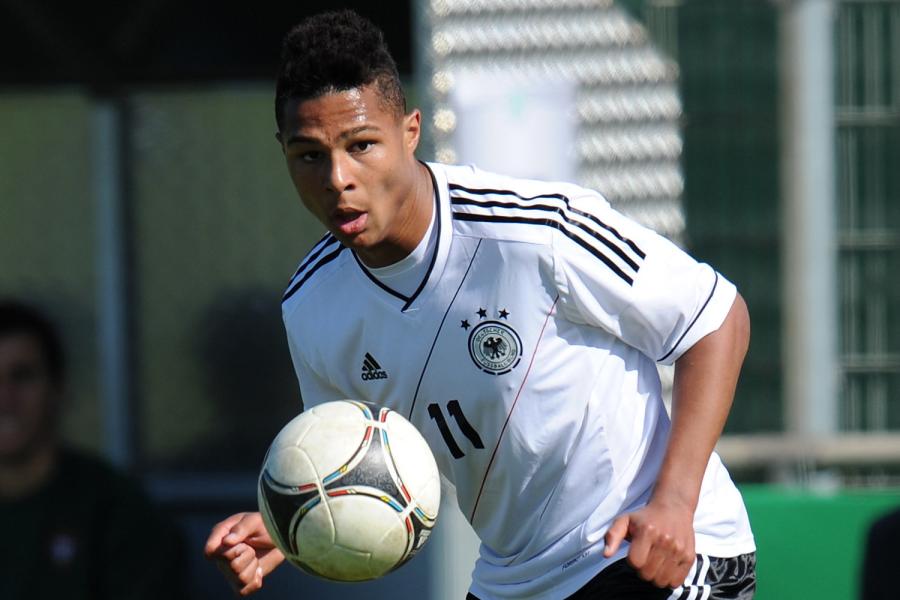 The 21-year-old attacking midfielder commits his future to the German record champions after putting pen to paper on a three-year deal, which ties him to the “Bavarians” until June 2020. Gnabry, who played until 2016 for Arsenal FC before he joined Werder Bremen in the summer, scored 11 goals in 27 appearances for the “Green-Whites” in Germany’s top flight.

His performances in the Bundesliga provided him a first-ever call up for Germany’s senior team in November 2016. The Bayern new arrival impressed in his first cap as he donated a hat rick helping Germany to beat San Marino 8-0 in a 2018 World Cup qualifier.

“It is a great honour for me to be part of Bayern Munich. I am very happy as I am looking forward to an exciting time,” Gnabry told the club’s official homepage.

Bayern completed the 2016-2017 season with the fifth consecutive Bundesliga title and the 27th overall.