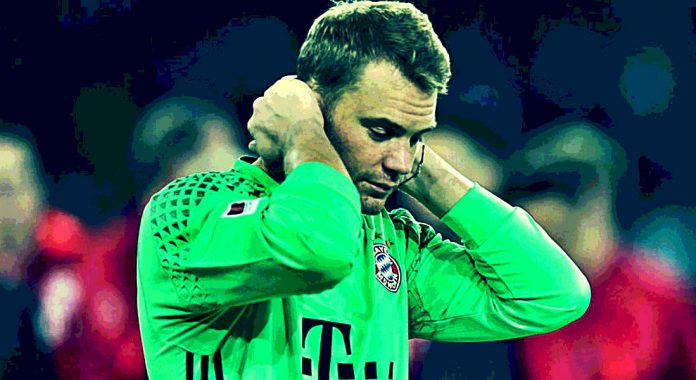 Bayern Munich’s goalkeeper Manuel Neuer will miss the first-half of the season due to a foot injury, the German record champions confirmed in an official statement on Tuesday.

The Germany international will face a long spell at the sidelines after suffering a hairline metatarsal fracture in his left foot. Neuer already underwent a surgery successfully but he will be out of action for six months.

“The fact that Manuel Neuer has once again suffered an injury is so terribly sorry for him. The operation went smoothly and that is the most important thing right now,” Bayern’s CEO Karl-Heinz Rummenigge said. “We are now, together with our captain, looking forward. Manuel will be back again in January.” 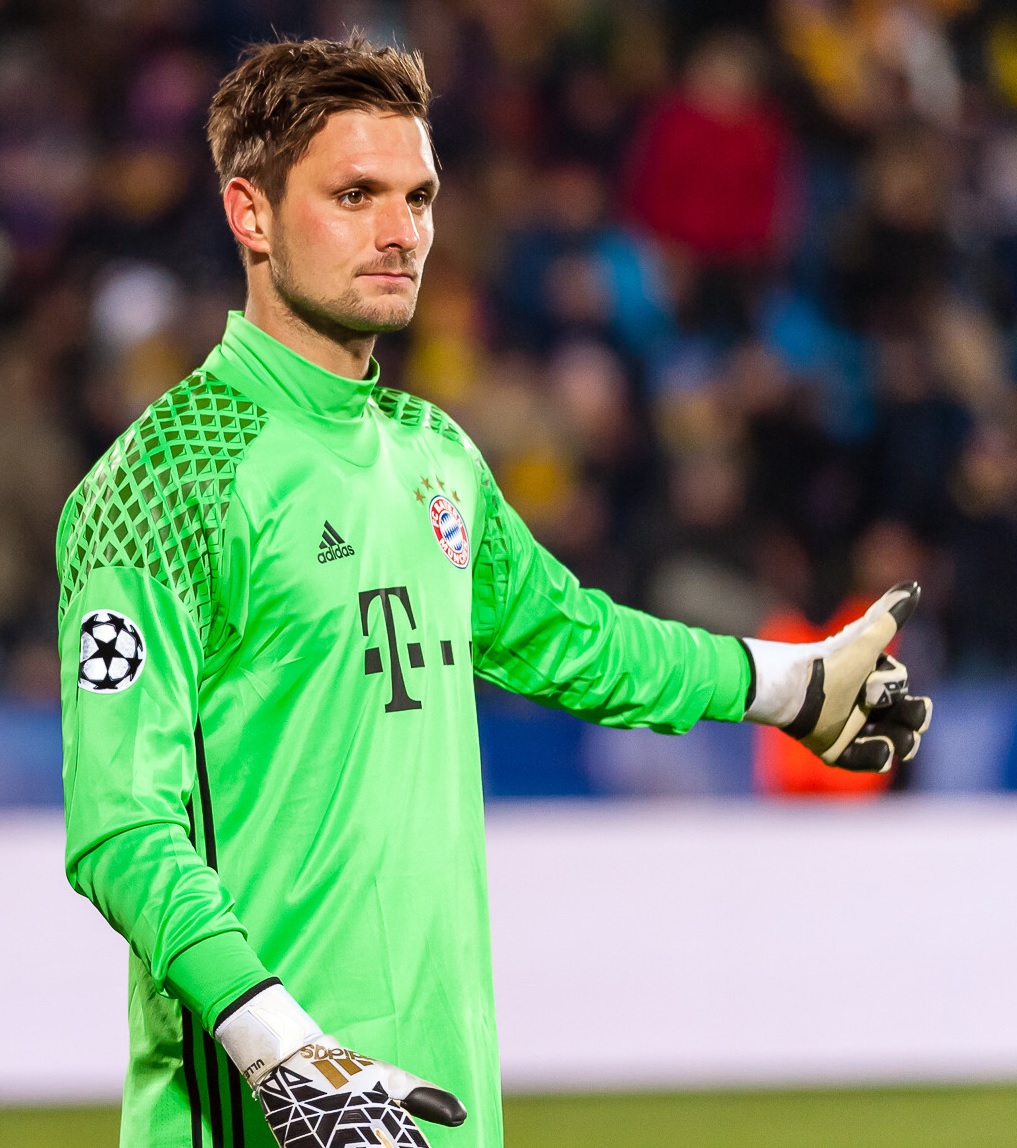 Back up goalkeeper Sven Ulreich will replace Manuel Neuer for the time being. The “Bavarians”, who sit currently on the 3rd place, clash with Schalke at the opener of the 5th round in Bundesliga on Tuesday.