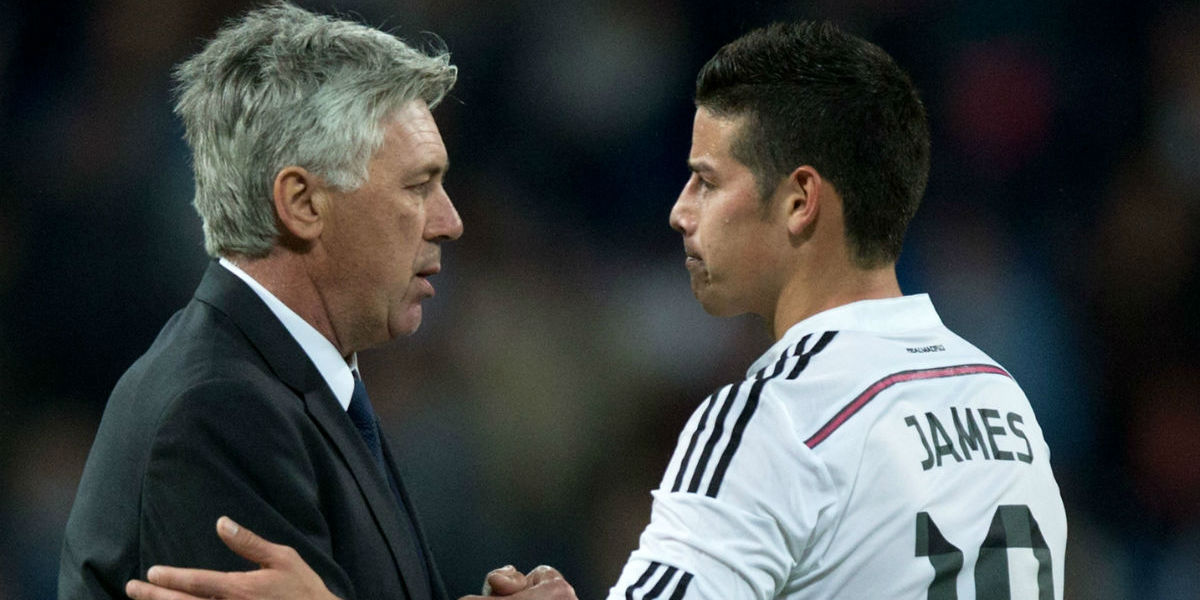 The Colombian has found himself at the fringes ever since Zinadine Zidane tookover at the helms of the club. 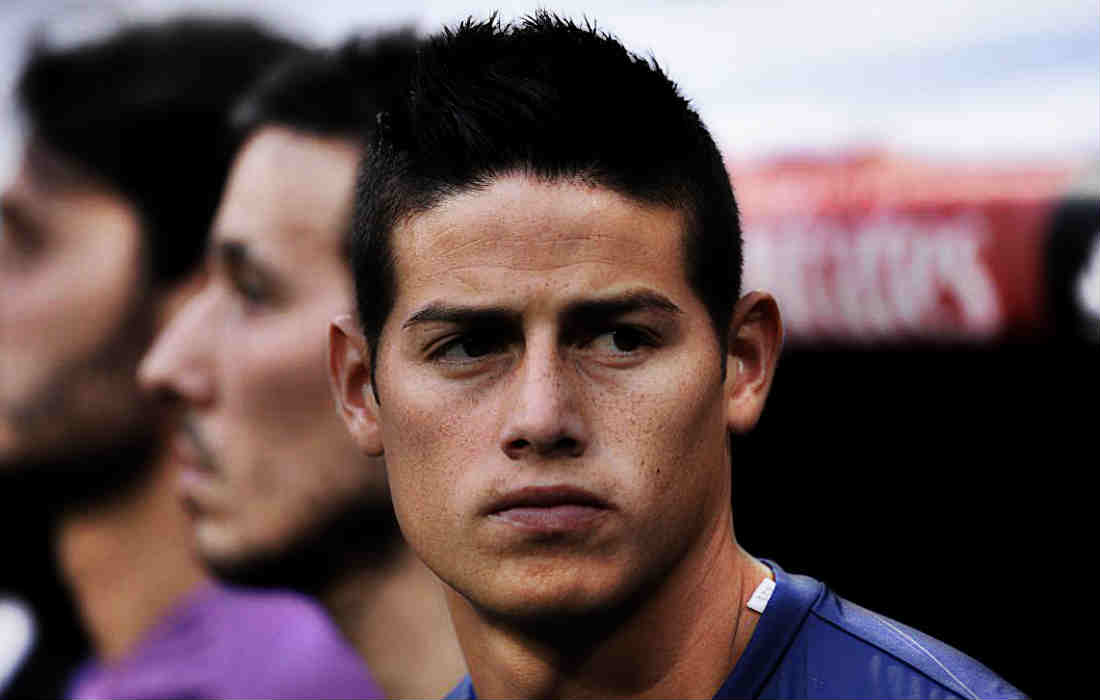 The 26-year-old was brought to the Santiago Bernabeu during Carlo Ancelotti’s reign and had a succesful first-year under the Italian, but Ancelotti’s sacking meant that things changed for him.

James has been heavily linked with a move away from the club, with the player himself stating on numerous occasion that he is not happy with the current situation. 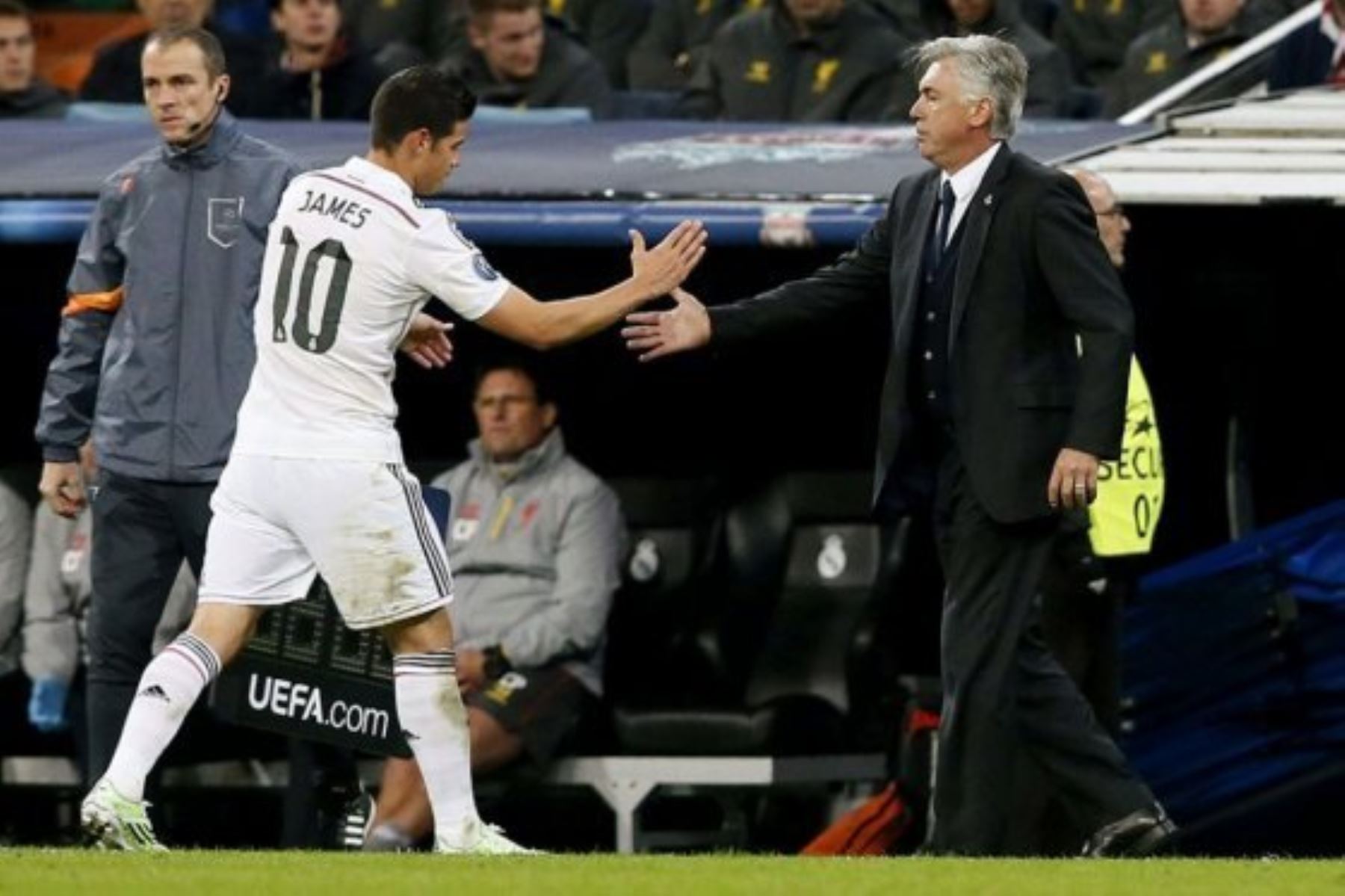 However, James has also stated his desire to stay at the club and fight for a place.

Chelsea had been hugely linked with the former Monaco star, but with James’ close ties with Carlo, it is likely that the forward would like to re-unite with his former boss.

James will have a tough decision to make in the summer, and if he does decide to leave – Bayern will have to face stiff competition from Chelsea and Inter Milan.