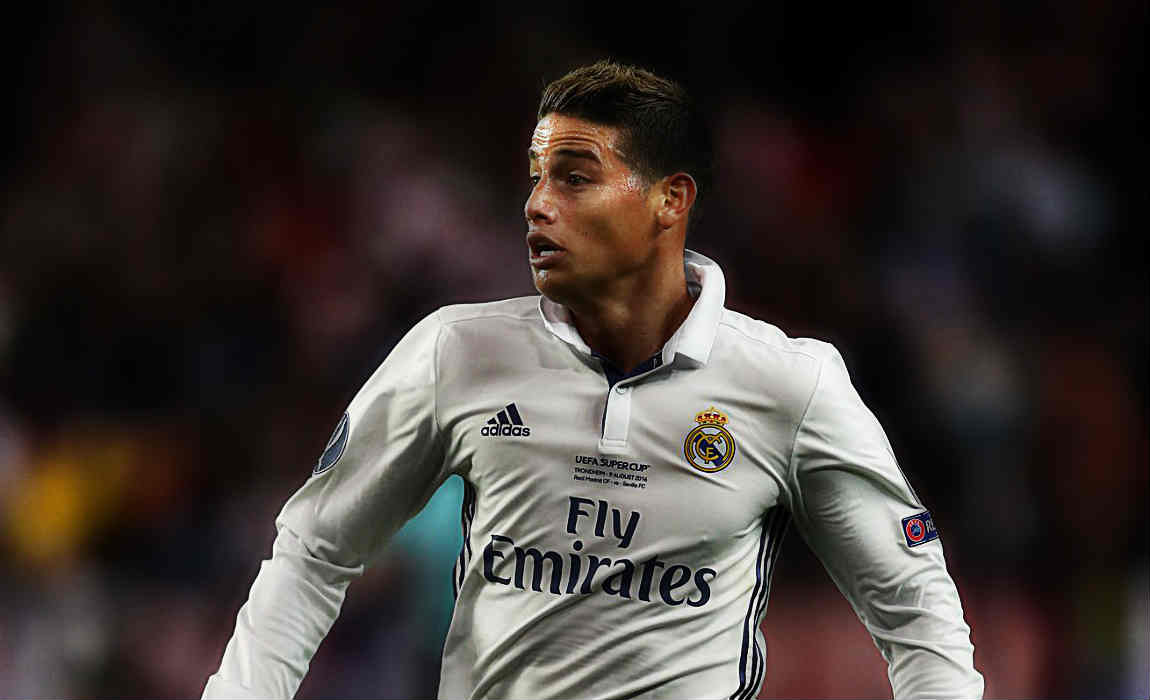 Out-of-favour Real Madrid star James Rodriguez has confirmed that he will be staying at Real Madrid.

James said that he is willing to fight for his place at the Santiago Bernabeu. 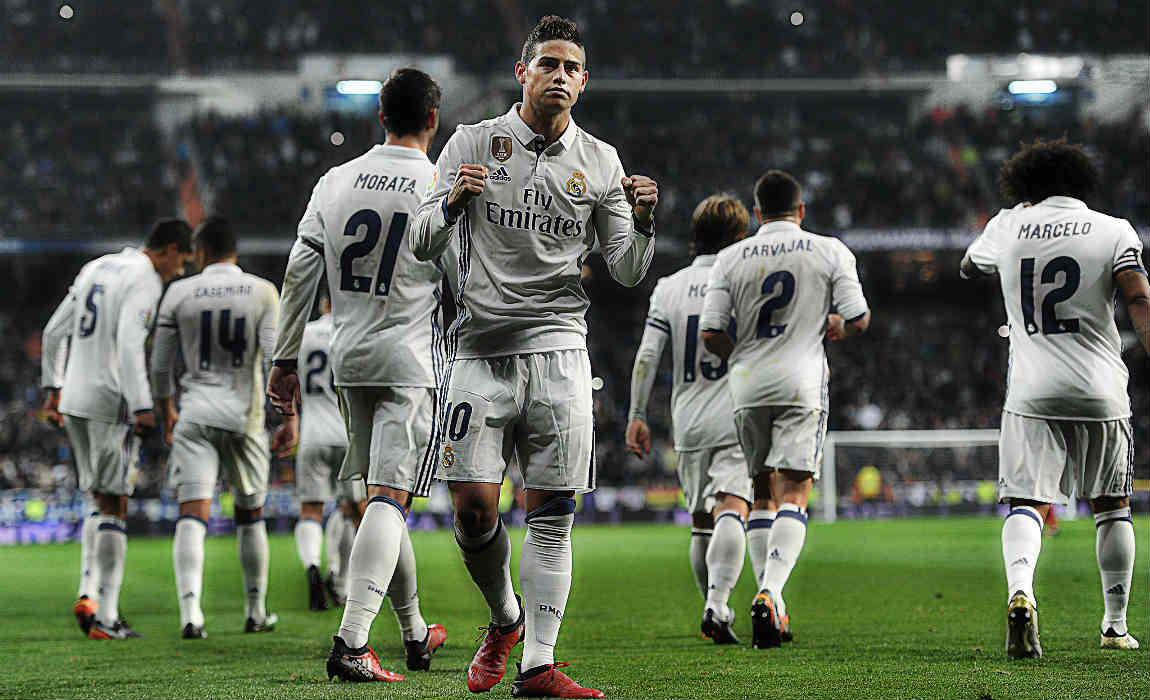 The Colombian international had been heavily linked with a move away from the club in recent times after having fallen down the pecking order at the club under boss Zinadine Zidane.

The 25-year-old had been heavily linked with Chelsea, with Paris Saint Germain, Juventus, Inter Milan and Manchester United also set to be in the mix for the player.

James had earlier fuelled rumours by claiming that he did not know where his future lied after Real Madrid’s Club World Cup win in December.

However, the former Monaco man played a starring role in the Los Blancos 2-0 win over Sevilla.

James said, “All of us who are in the team always want to play.”

“But I am fine. We all go through difficult times and now it’s a new year and I have new desires in life. I am staying, I am staying.”

James arrived at the Santiago Bernabeu in 2014 after a sensational World Cup campaign.