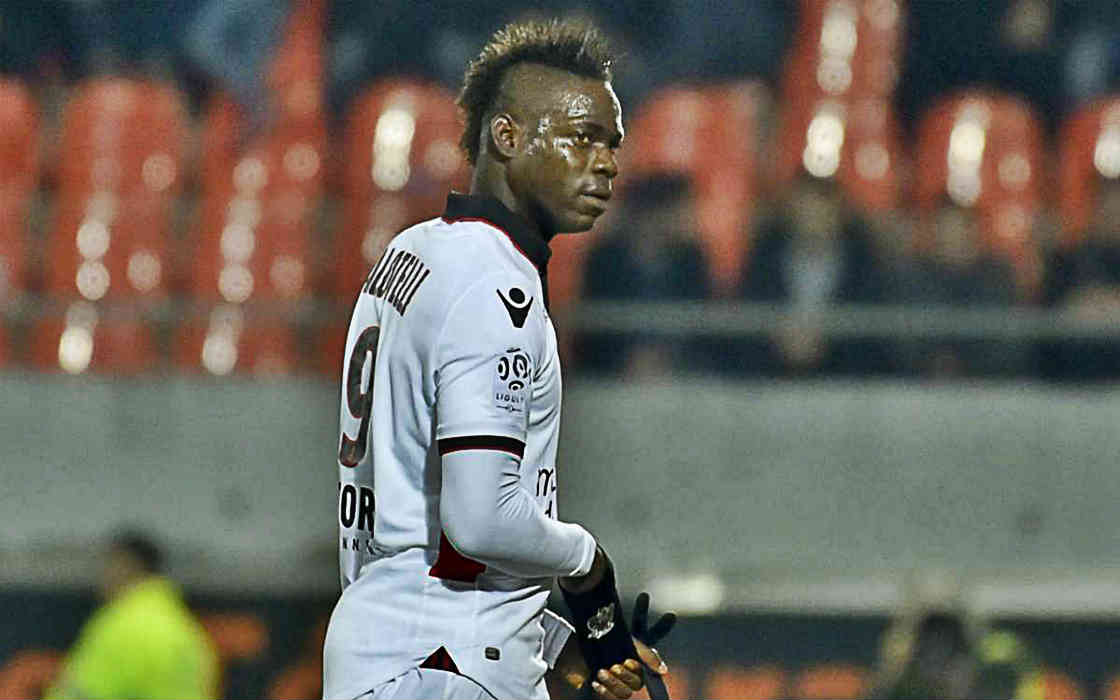 Mario Balotelli saw his third red card with French side OGC Nice in the Ligue 1 this season as the title chasers closed gap with league leaders Monaco to 3 points.

Balotelli came back from last week’s illness against Rennes, replacing the team’s top scorer Alassane Plea, but the Italian who netted nine league goals so far was sent off for talking in an inappropriate manner to match referee Tony Chapron in the 68th minute. 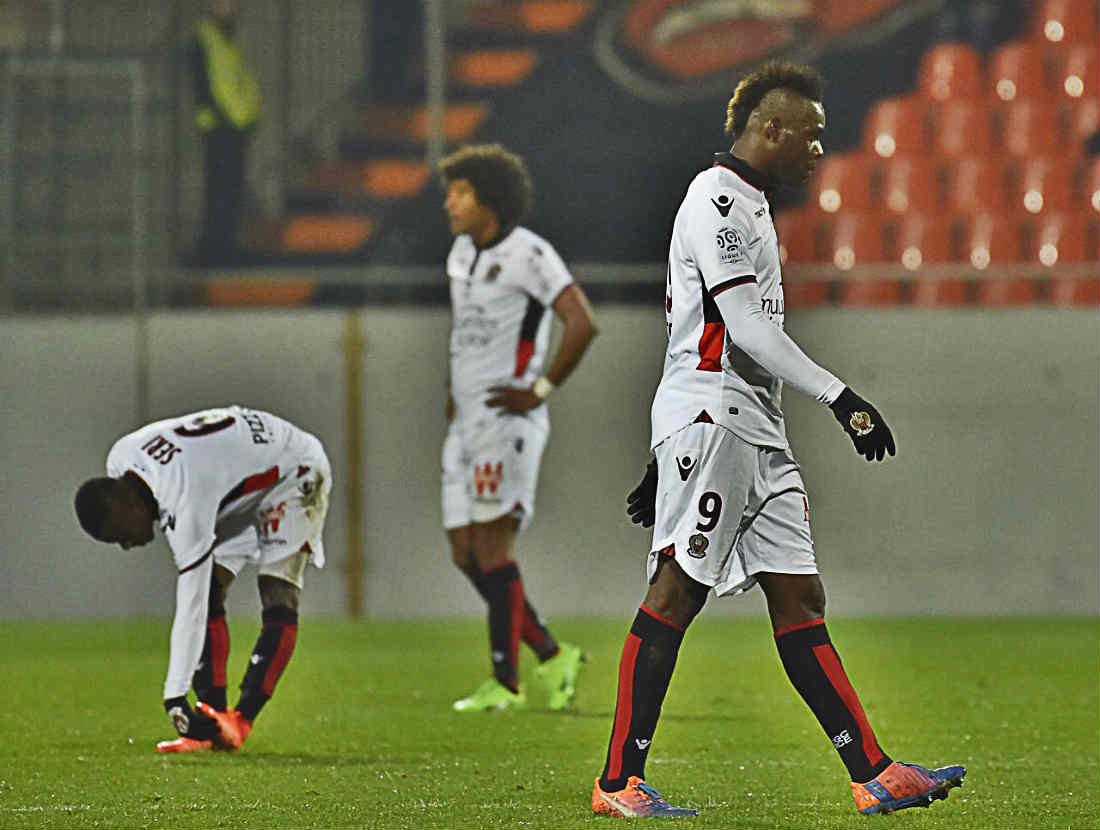 It was Balotelli’s third red card in this season’s Ligue 1, while his first, also against Lorient last October, was overturned.

Without their two prolific scorers, Nice had to settle down on the second place past defending champions Paris Saint-Germain on Wylan Cyprien’s only goal of the match 15 minutes into the game.

However, PSG can get back the position and cut the deficit against Monaco, who were held 1-1 against Bastia a day earlier, to a single point with a home win against Toulouse on Sunday. Lorient still sat bottom of the ranking with just 22 points in 26 games.

Also on Saturday, Marseille overcame their injured leading scorer Bafetimbi Gomis’ absence for a 2-0 win over Rennes, fueled by Clinton Njie and Florian Thauvin’s goals around the hour mark. 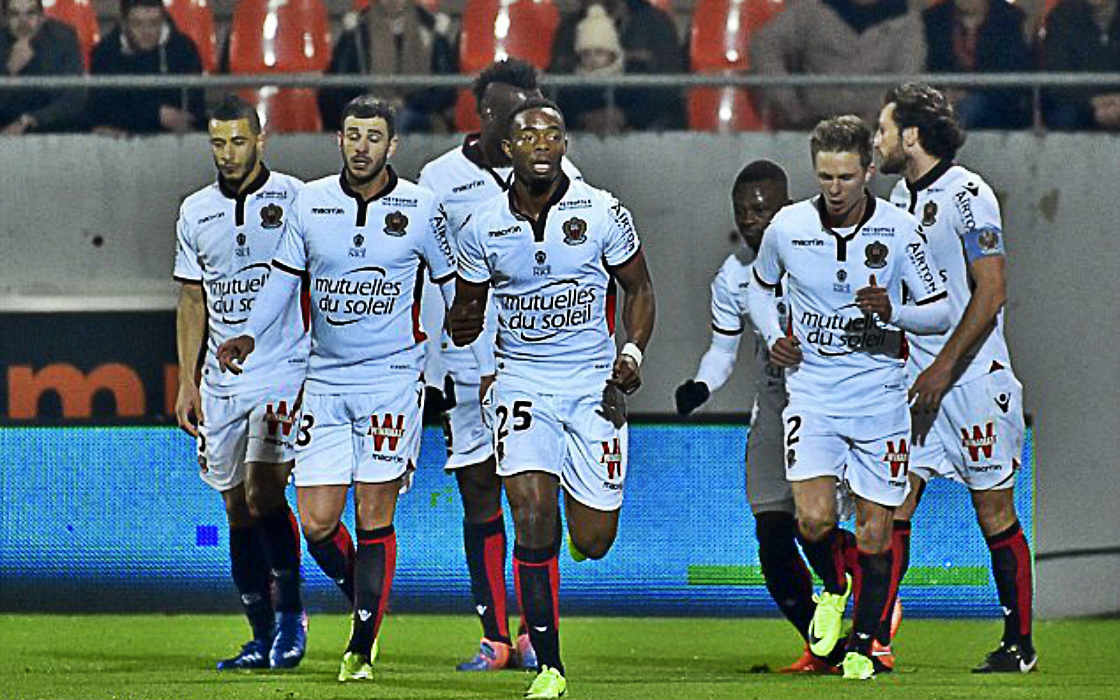 “We had to win this game, and it was quite an accomplished performance,” said Marseille’s head coach Rudi Garcia.

In other matches, Angers edged past Nancy 1-0, Caen lost to Lille 1-0, and Metz recorded a 1-1 draw against Nantes.

Post tags:
BalotelliEPLLigue 1Mario BalotelliNicePSG
previous post
Gareth Bale Is Back With A Bang As Real Madrid Beat Espanyol 2-0
next post
Arsene Wenger Will Stay In Management For Four More Years At Least