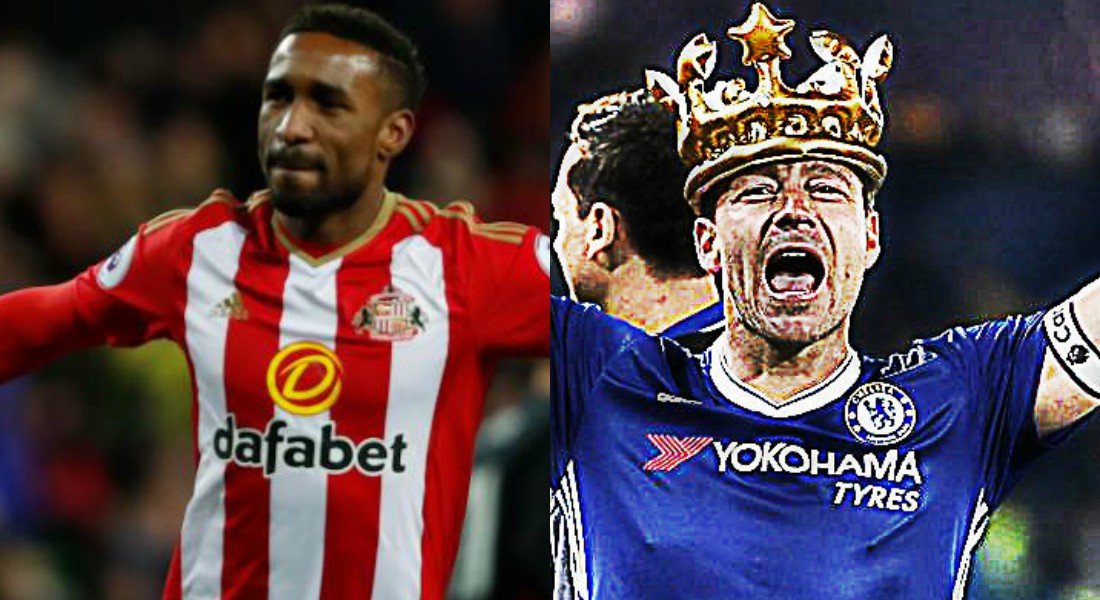 English striker Jermain Defoe will be turning 35 in the next four months but is set to be offered a whooping £18million contract by Bournemouth. 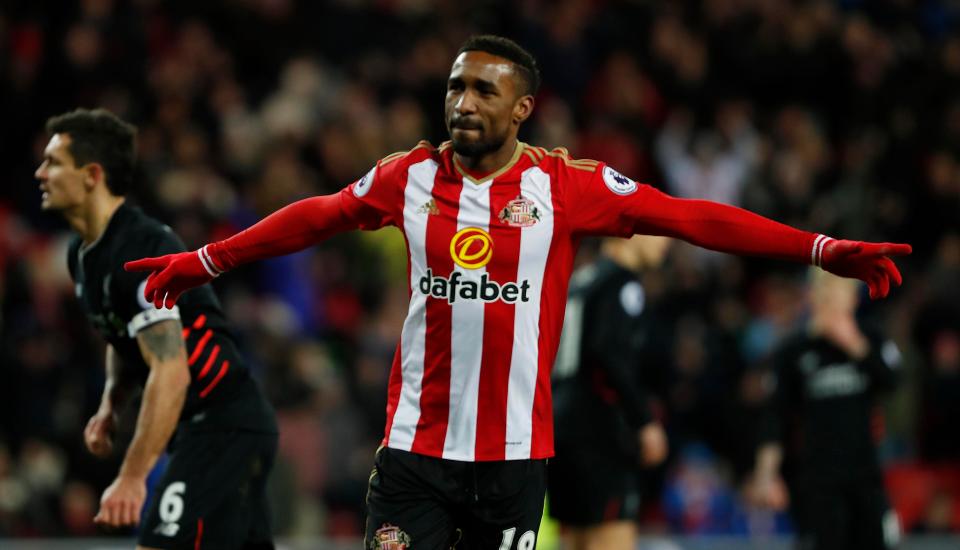 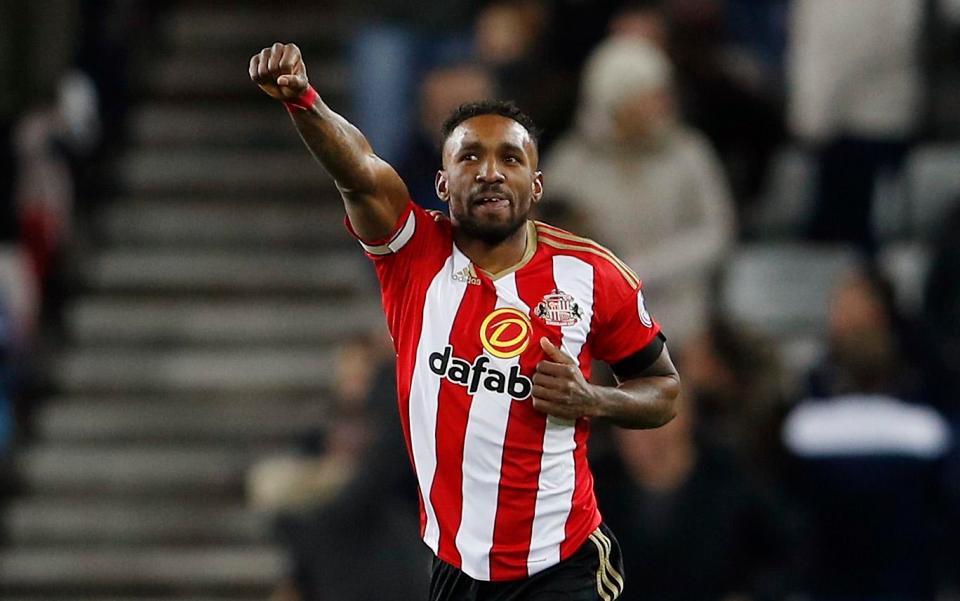 It is understood that Defoe would be interested in moving to the Vitalty but he scored 16 goals for Sunderland this season and is open to other offers as Everton and his old club West Ham have also shown interest. 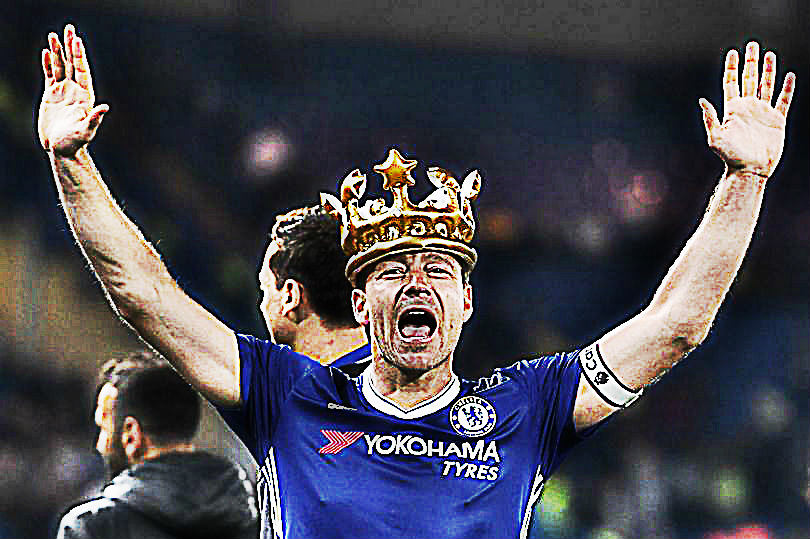 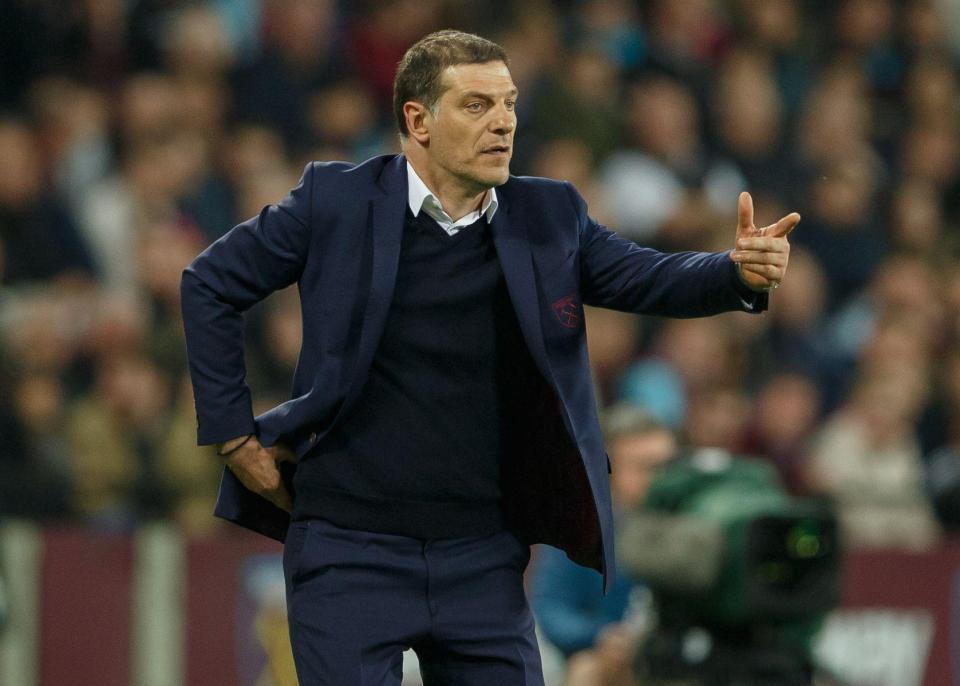