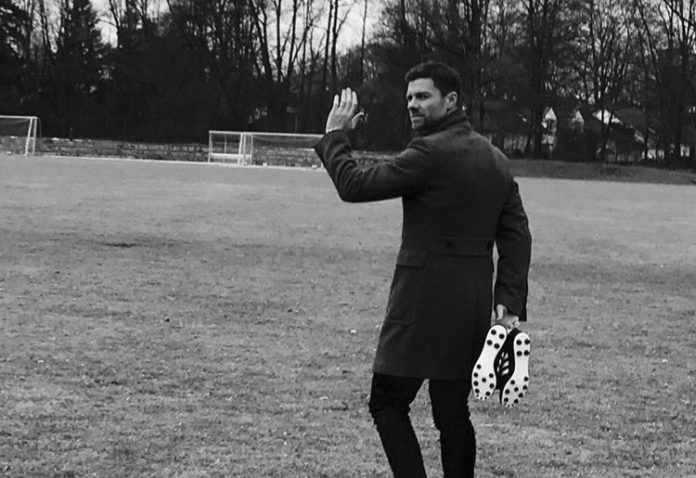 Bayern Munich midfielder Xabi Alonso has made a shocking decision to retire from football at the end of the season.

The 35-year-old has made 27 appearances for the Bavarian giants this season – including a full 180 minutes of action against Arsenal in the Champions League.

Also Read: Xabi Alonso Set For Surprise Retirement As Spaniard Decides To Call It A Day 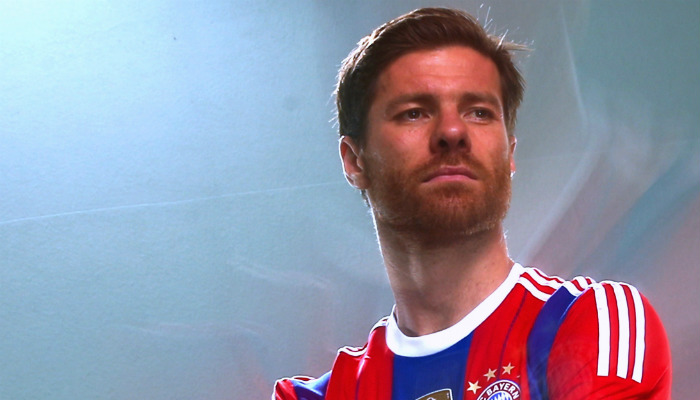 FootTheBall had reported last of months that Alonso was thinking about retiring. 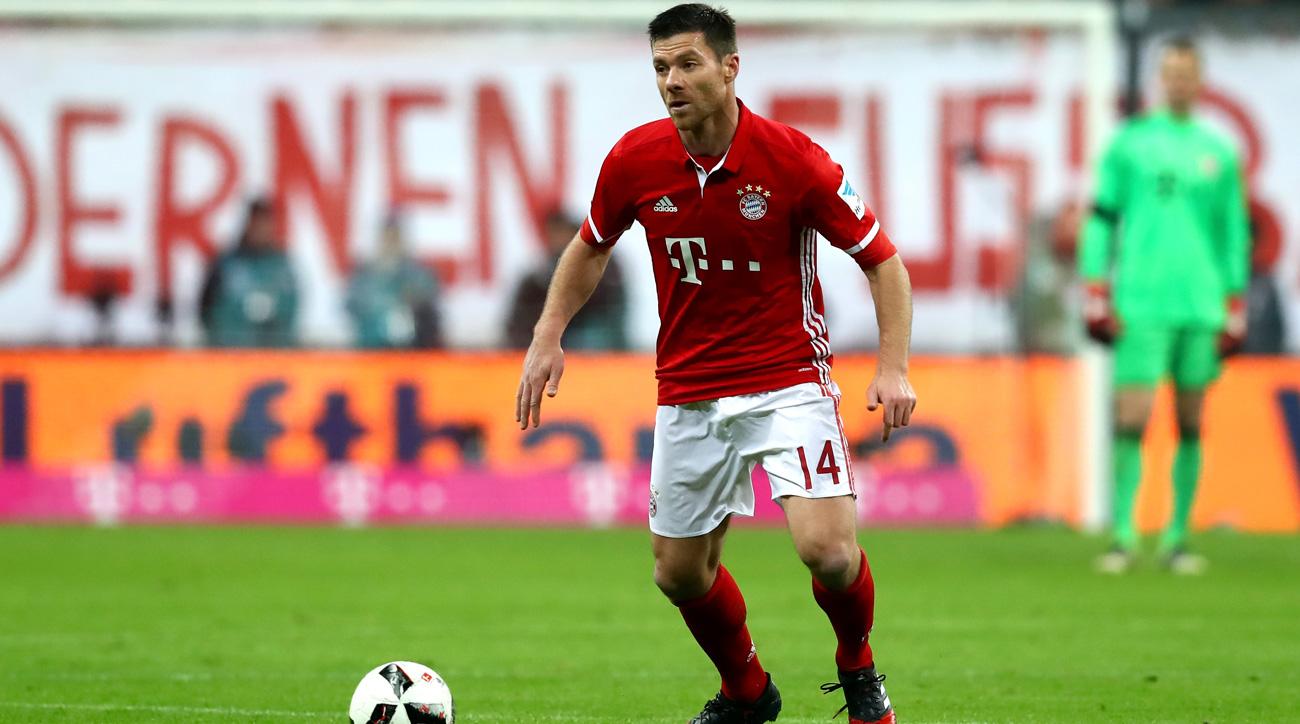 Also Read: ‘They Are So Enjoyable To Watch’ – Xabi Alonso Lauds Klopp’s Liverpool 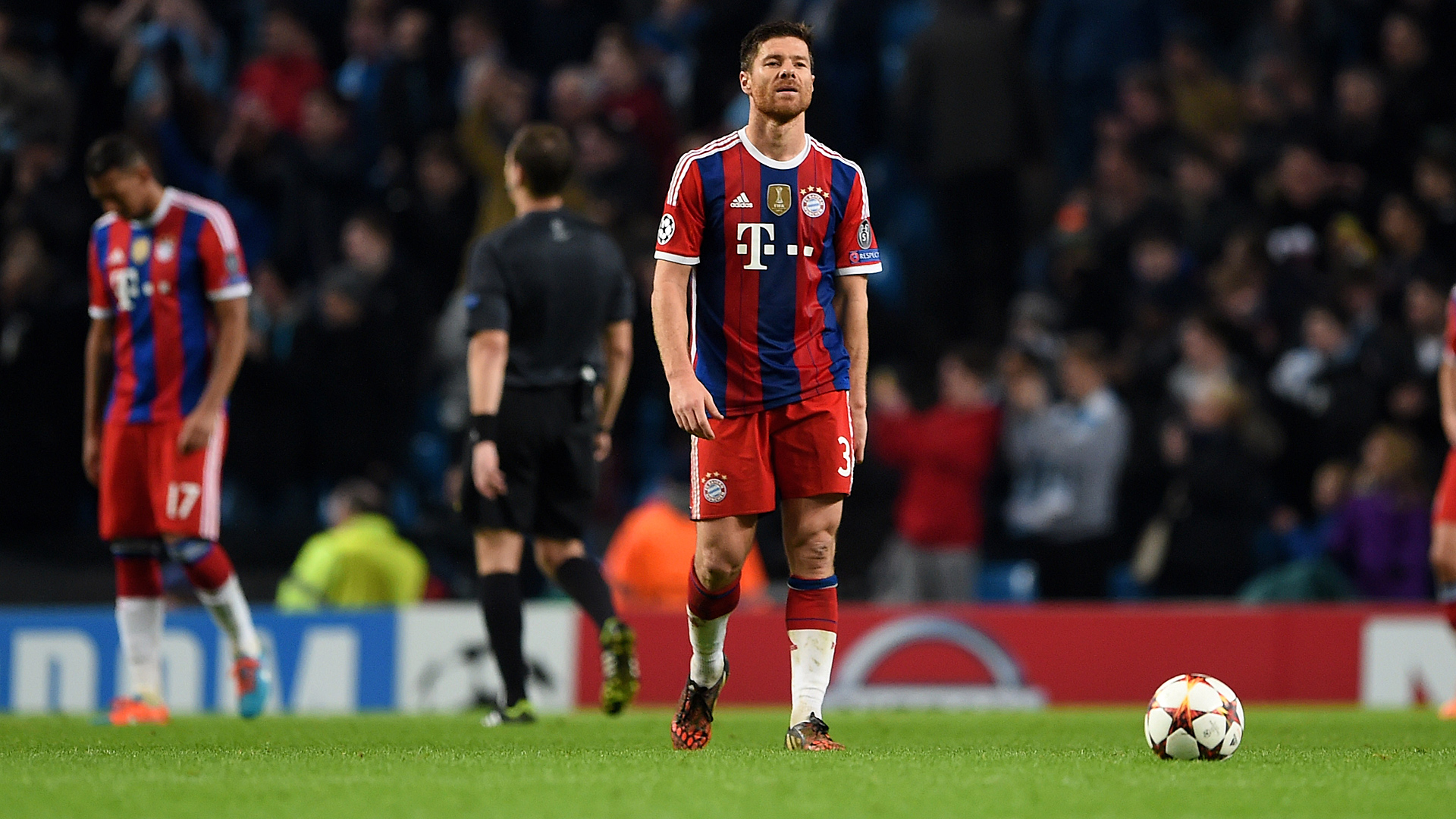 Both the club management and boss Carlo Ancelotti urged the star to continue for one more year, although they have been preparing for his departure with the signings of Sebastian Rudy and Joshua Kimmich.

Philipp Lahm is another player who Bayern are set to lose as he also announced his plan to retire at the end of the season.