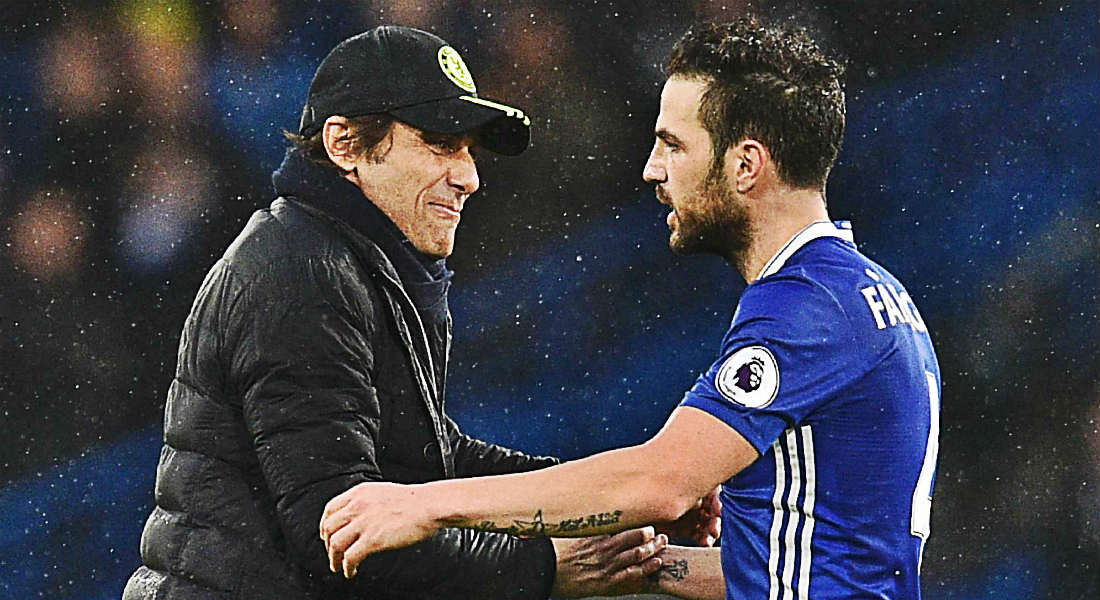 Chelsea must keep hold of Cesc Fabregas if they want to win the Champions League next season.

The Spaniard had found himself at the fringes midway through the season – with Antonio Conte preferring to play Nemanja Matic along with N’Golo Kante, leaving the former Arsenal star on the bench.

However, with sheer dedication and hard work – Fab managed to win his manager’s trust back and has since become a regular in the first-team, despite not making regular starts, he has made frequent appearances as a substitute – making significant impact on his teams fortunes.

However, with just 10 starts to his name – Fabregas has earned Conte’s respect and is now a key figure in the Italian’s system. 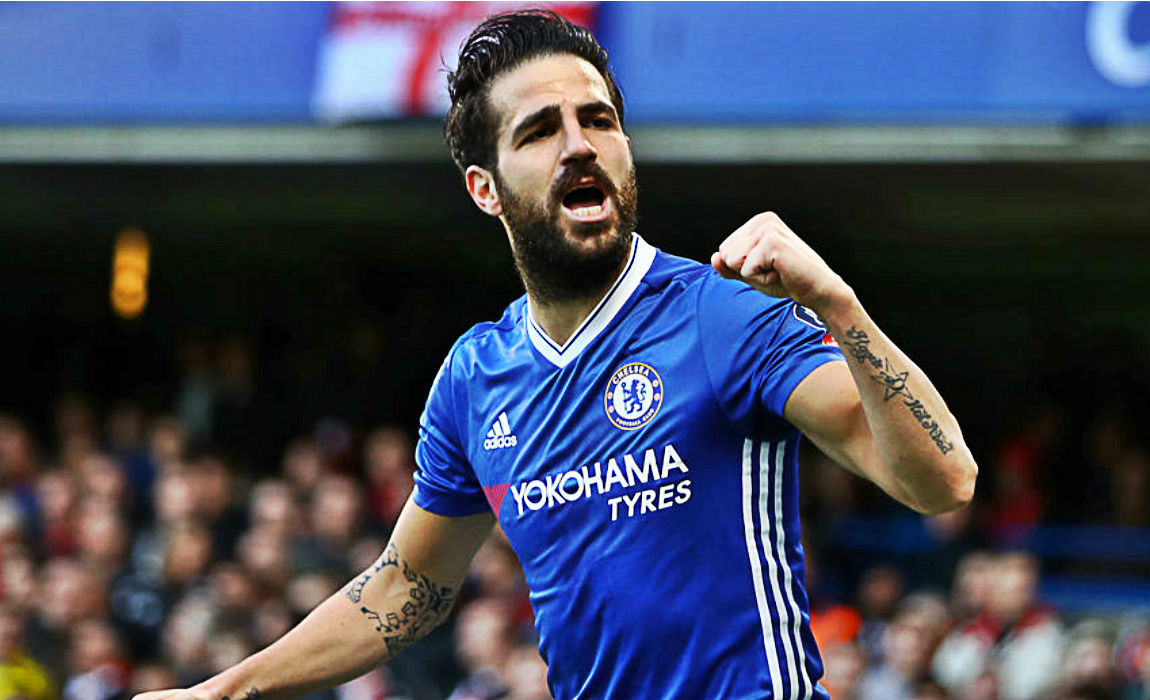 Although, transfer mills are still buzzing with the 29-year-old being linked with a £30 million move away from the club.

AC Milan, Atletico Madrid, Liverpool are all interested in the ex–Barcelona playmaker, while his former boss Jose Mourinho is also eyeing a move for the Spaniard to strengthen his Manchester United squad.

But, given Chelsea’s high ambitions – it would be a foolish move to sell the commanding midfielder as they are expected to fight for the UCL title next season.

Former Chelsea player, assistant manager and caretaker boss Ray Wilkins also expressed the same views, as he claimed that letting go of Cesc Fabregas would be a huge mistake on the Blues part.

“You can’t let him go,” Wilkins said to Sky Sports of Fabregas.

“For Chelsea to progress to the latter stages of competitions next year, they are going to need the guile and craft I feel only he possesses at Chelsea. 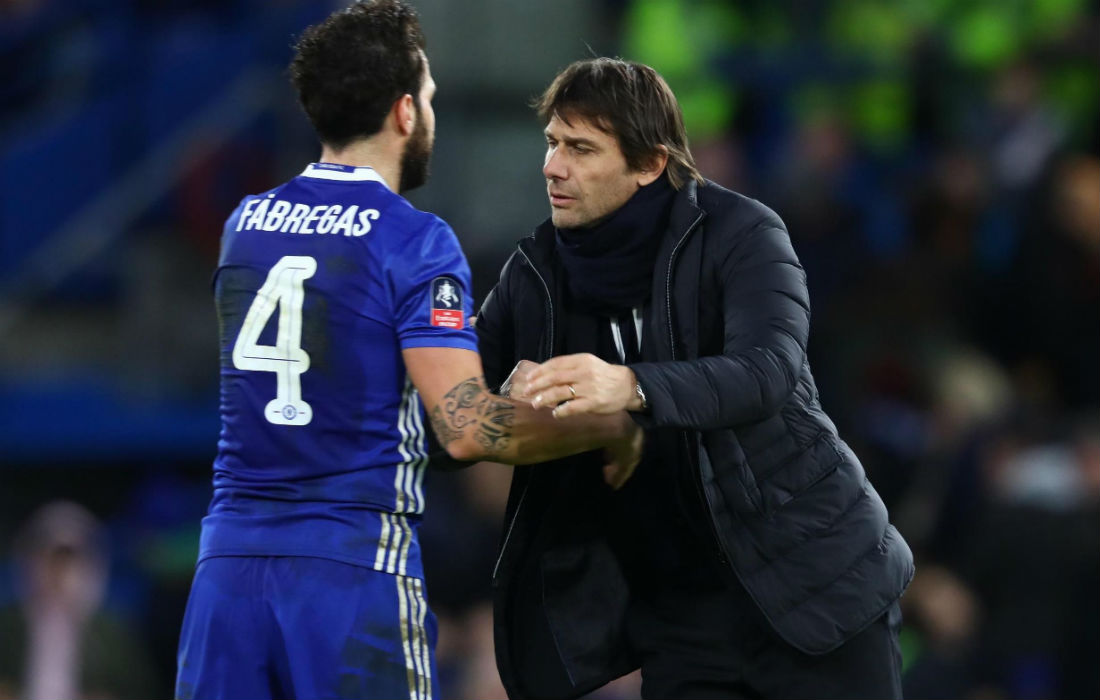 “I just love it whether he comes on or whether he starts. For me, he’s one of my favourites down there because he’s just a pure footballer.”

“I would be breaking my neck to get him to stay, to be perfectly honest. This guy can open up defences, not only with short passes.” 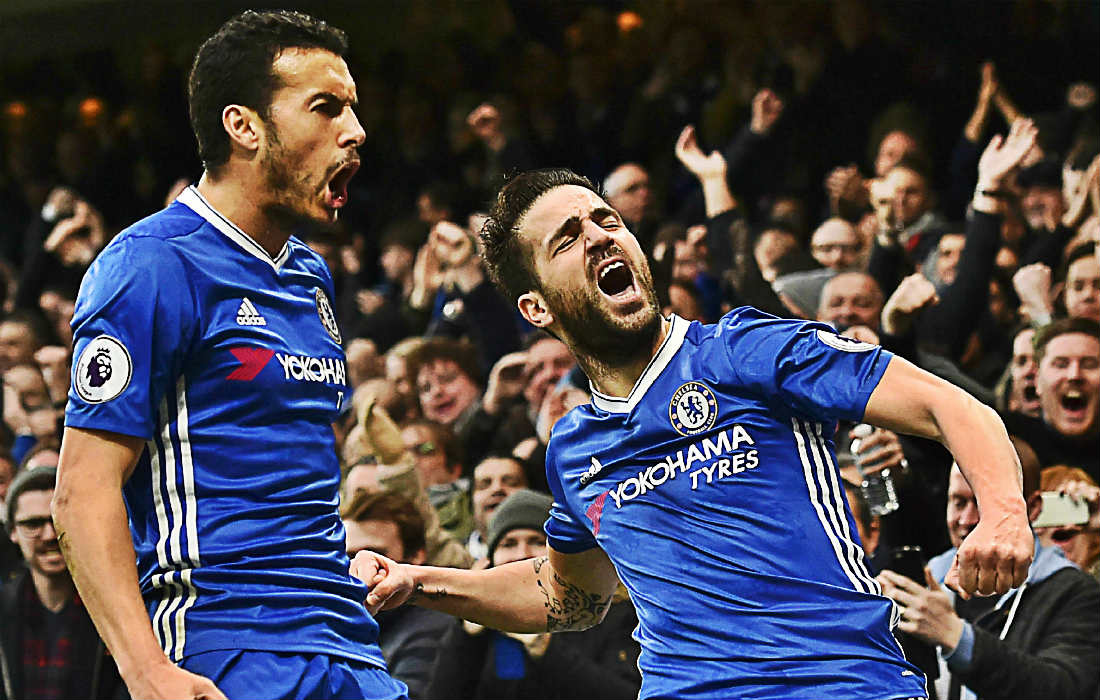 “He has a fantastic range of passing all over the pitch and he’s a valuable member of the squad.”

Wilkins added: “I can understand Antonio’s selection when he picks Matic and Kante in front of a back five”

“But with Cesc, it’s just job satisfaction and he loves to play football. You can see that when he plays. He’s always trying to get on the ball. 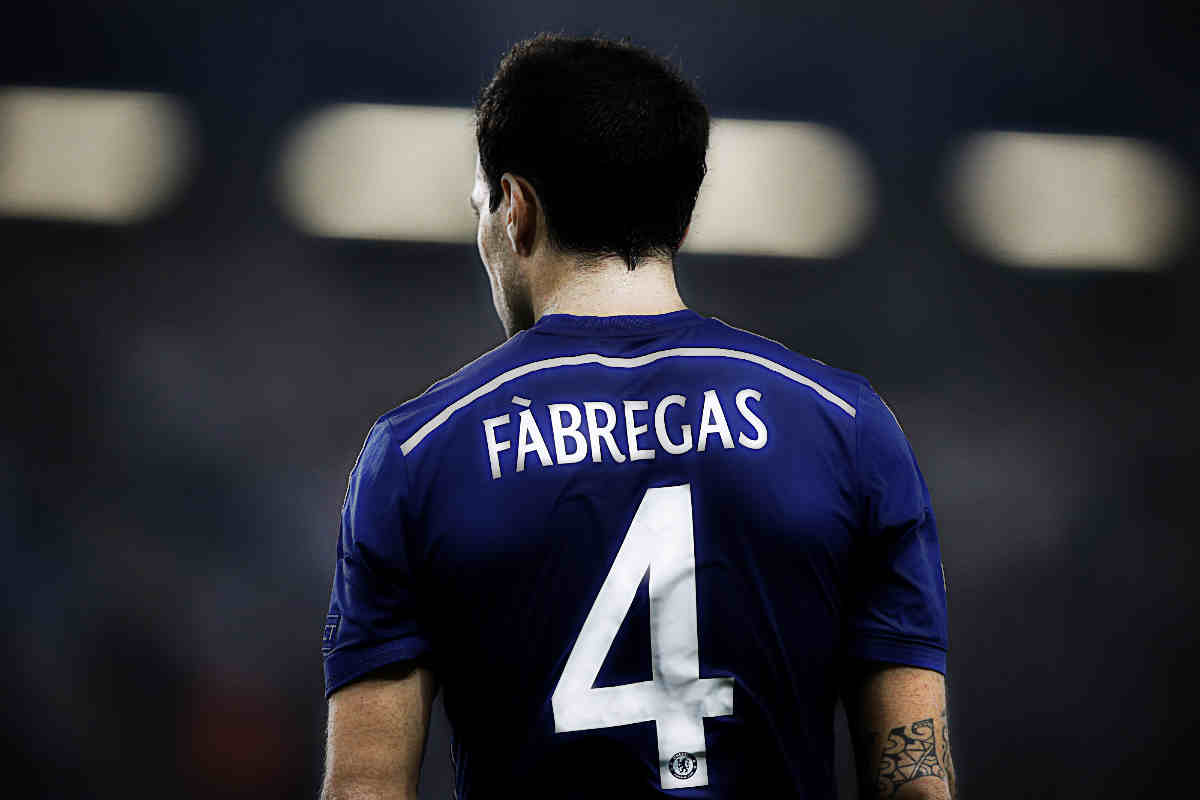 “It’s not a money issue – he just wants to play. He will get that opportunity next year, I just hope he has the patience.”

Fabregas still has two years remaining on his five-year contract at Chelsea – and he has often stated that he would love to stay at the club and fight for his place.