West Ham boss Slaven Bilic had earlier claimed that star Dimitri Payet was  trying to force his way out of the club.

Antonio Conte was eyeing a move for Bayern Munich’s Arturo Vidal with whom he worked at Juventus, but the Bavarian side made it clear that the Chile international is not for sale and now the Blues boss has turned his attention towards the Frenchman.

Payet helped to get France to the finals of the EUROs 2016 with his brilliant display after guiding West Ham to a seventh place finish and a Europa League qualifying round spot. 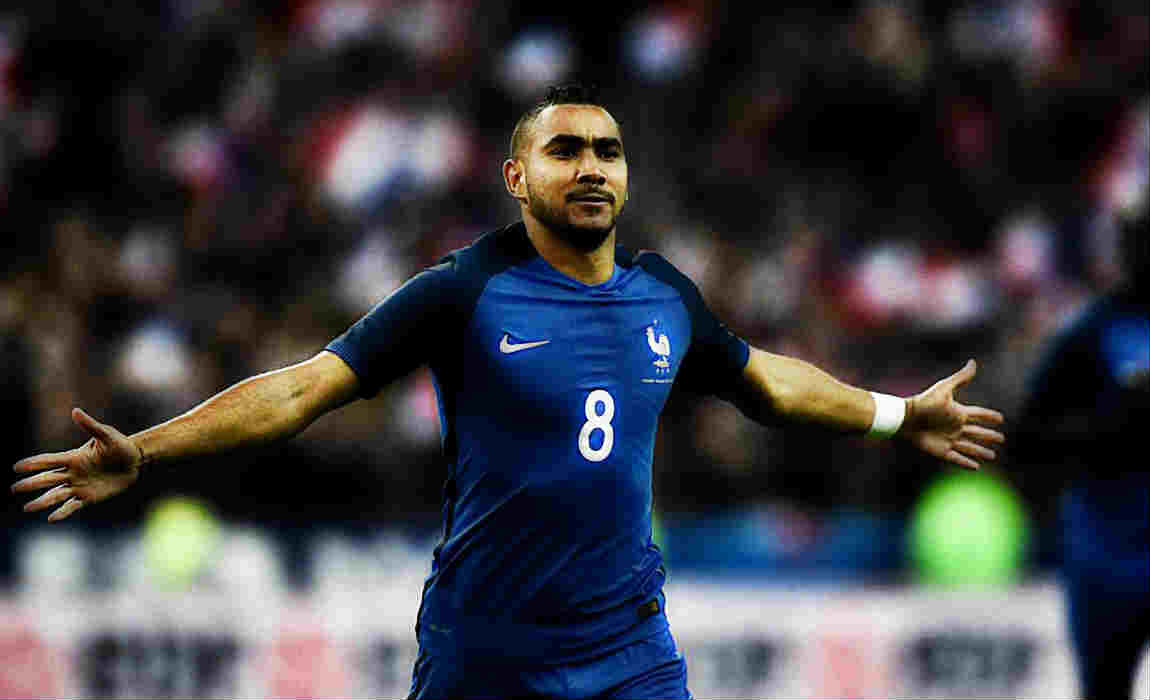 Bilic revealed that Payet has refused to play for West Ham as he looks to force out a move from the London Stadium.

The Hammers boss also added that Payet will not train with the first-team and will not play any part in Saturday’s game against Crystal Palace.

“Let’s get serious,” the Croatian told reporters. “I have a situation with a player. It is Dimitri Payet. He wants to leave.”

“We have said we don’t want to sell our best players but [Payet] does not want to play for us. We are not going to sell him.” 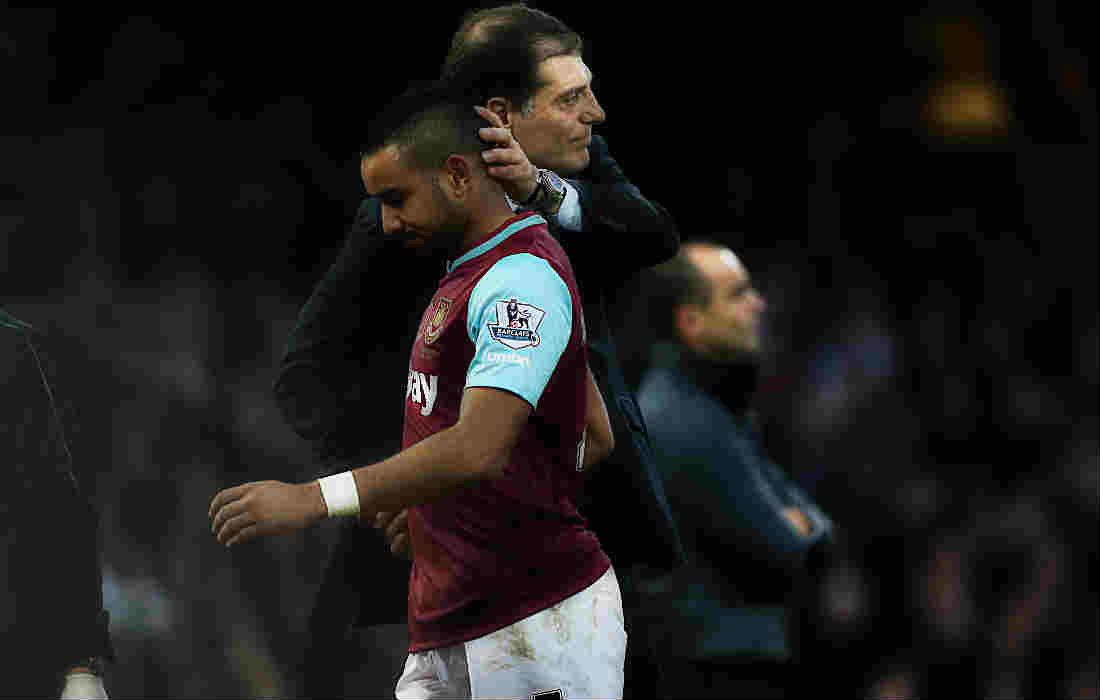 “I spoke to the chairman and this is not a money issue. We gave him a long contract because we want him to stay.”

“I am concentrated on the game and don’t want to talk about transfers. There are still over two weeks to go.”

The France international had last Febuary signed a long-term deal that will keep him at the club till June 2021.