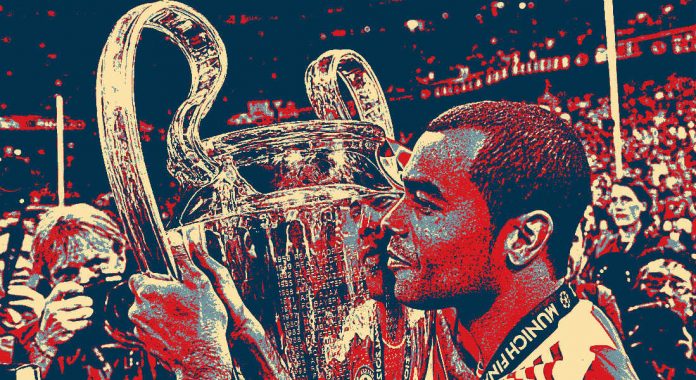 Chelsea legend Ashley Cole has said that he laughs every time Arsenal fail, due to the “lack of respect” they showed him as a player.

The former Three Lions international came through the ranks at the Gunners youth system, before enjoying a long run in the first-team under Arsene Wenger – winning two Premier League titles. 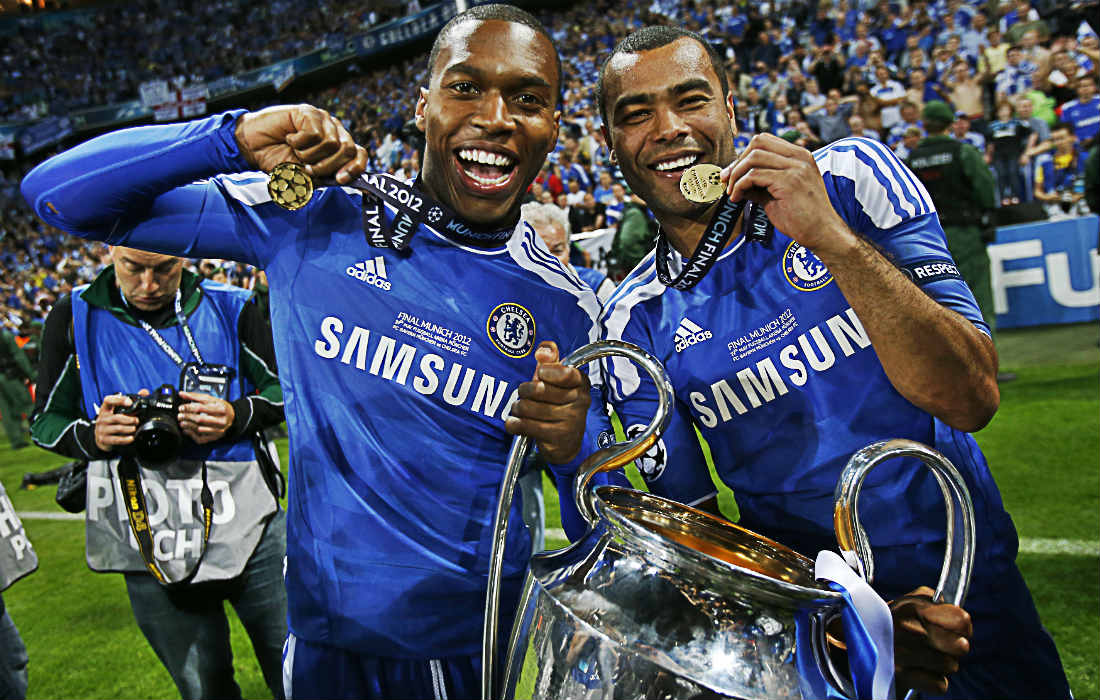 However, Cole rejected a contract extension from the club when Chelsea came calling. The Blues offered him double of what the North London side did.

Gunners fans never forgave him for his decision and always jeered him, but after winning multiple league titles, a Champions League and a Europa League title – it was AC who had the last laugh. 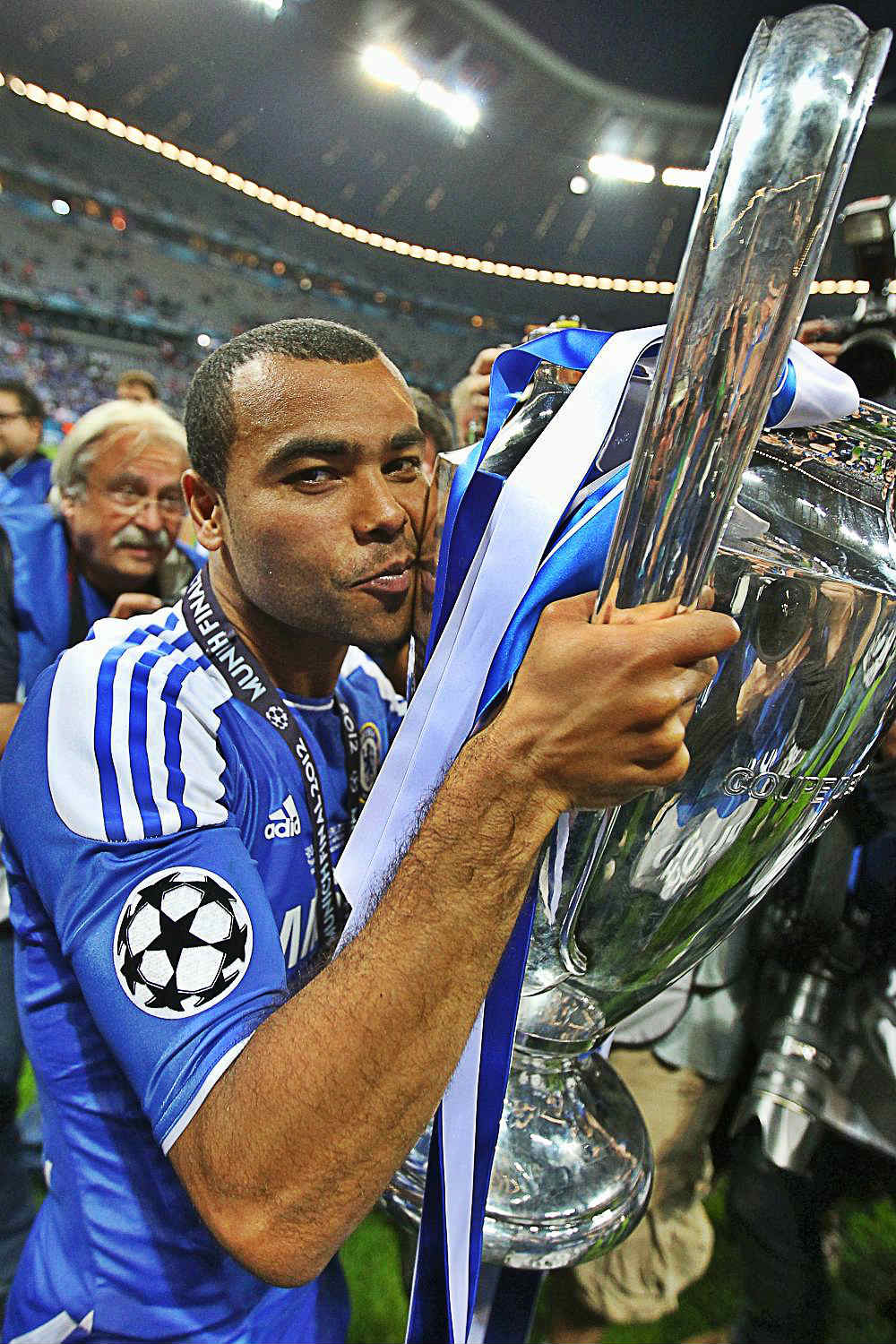 He was asked on ITV’s Play to the Whistle if he enjoyed seeing the Emirates Stadium outfit suffer, he said: “If I’m honest, yeah, I still think to this day. I laugh to myself. I had a lot of history there and I think the way I left was maybe a bit dodgy but the lack of respect they showed me as well.”

“I think I have to blame myself as well. Maybe I did things in the wrong way. But when I look back at it now I think there were a lot of parties I could blame.” 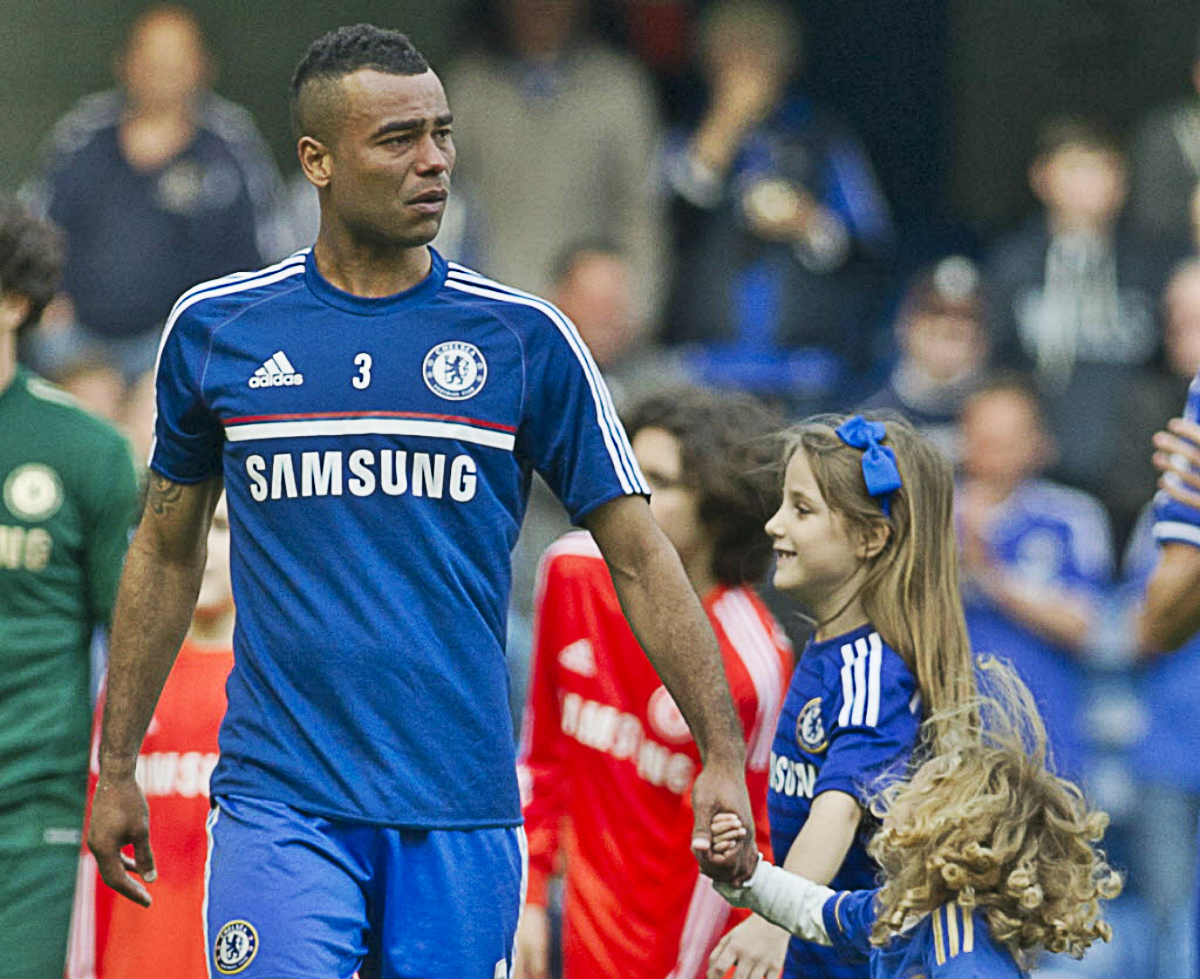 “But it’s gone now and it’s ten years down the line. I had a great time there, I missed the old players that were there but I moved on and won every trophy I could.”

“I wouldn’t look back and say I regretted [leaving].”

Ashley Cole became an icon among Chelsea fans as he went on to dominate the Stamford Bridge defensive line for years.