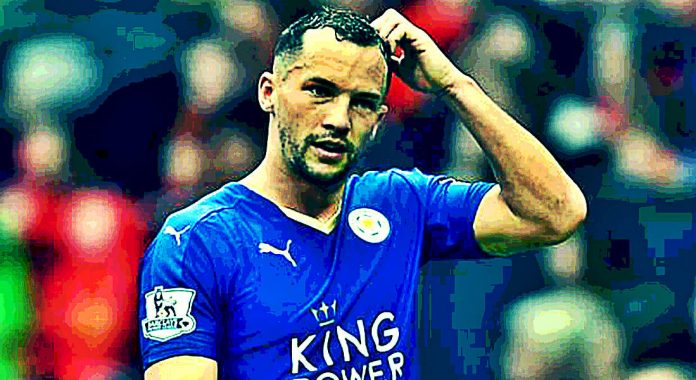 Leicester City and Chelsea are still “a long way apart” in their valuation of Danny Drinkwater, who has handed in a transfer request.

The England midfielder is understood to want to move to Stamford Bridge but the West London club have failed to meet Leicester’s valuation so far, with a fee of £25m having been discussed.

The Foxes do not want to sell their prized asset and FootTheBall understands it will take an exceptional offer in excess of £30m to prise him away from the King Power Stadium before Thursday’s deadline day.

And sources close to the West London club have revealed that the Blues are holding talks with the Foxes to wrap a deal for Drinkwater – but the 2015/16 Premier League champions are not willing to sell unless their Conte’s side match their valuation.