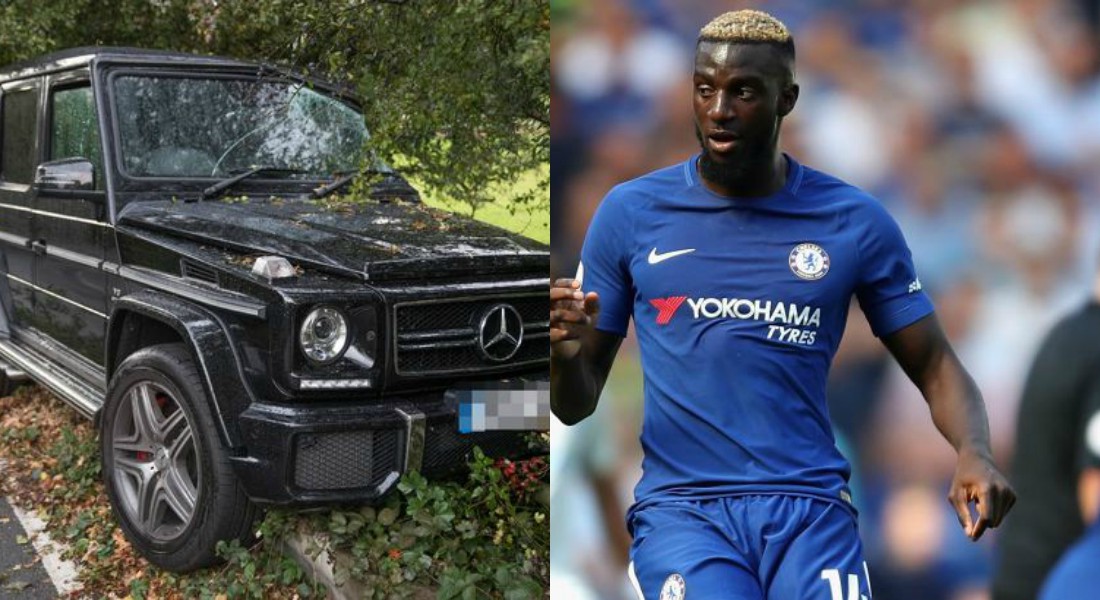 Chelsea star Tiemoue Bakayoko crashed his car on his way home from training – but he was lucky to have escaped serious injuries. 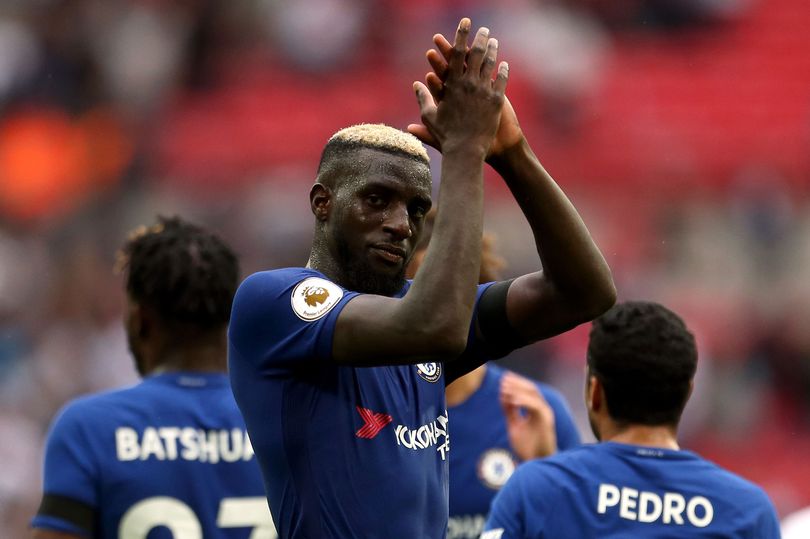 Tiemoue Bakayoko did not sustain any serious injuriesThe Blues midfielder is now recovering after being involved in a “minor” car accident outside the club’s Cobham training ground.

Sources reveal that the accident took place around 3.30pm at Blundell Lane – just after the former AS Monaco man left training complex.

According to club sources, Bakayoko has received “minor” injuries. 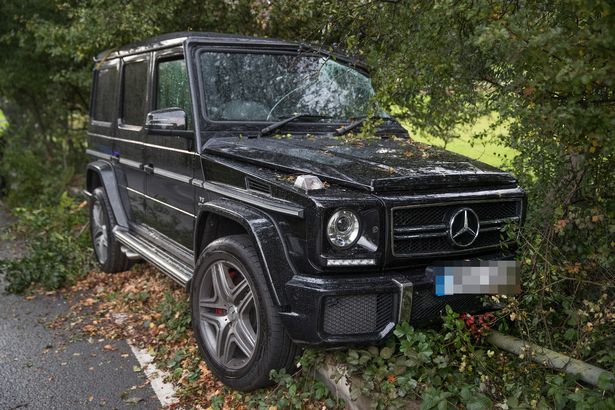 Bakayoko’s car on the side of the road

The Blues have rubbished claims that their midfielder was involved in a head-on collision.

The France star had to leave his car on the road.

Police arrived at the scene at 4.40pm, and have confirmed that no other vehicle was involved in the incident.

Pictures show the extent of the damage to Bakayoko’s car – with the windscreen broken and the roof caved in. 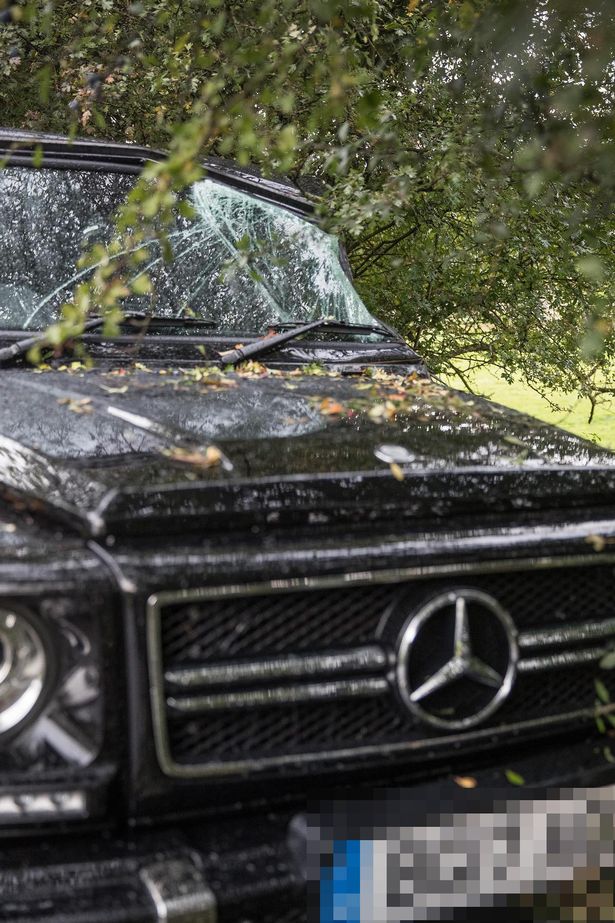 The windscreen was smashed

Bakayoko’s Namory had recently suggested that an incident could happen, claiming he is putting off driving in England. 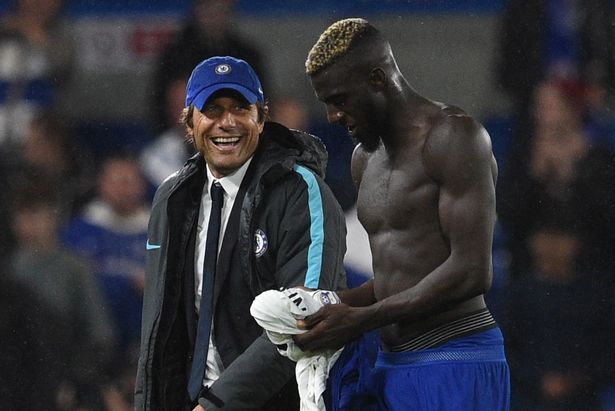 Bakoyoko did not hit another car

He said: “Tiemoue told me he wasn’t allowing himself to drive because he thinks it’s too crazy driving on the left! But he’ll get round to it.”

Police said in a statement: “Surrey Police attended Blundel Lane in Oxshot around 4.40pm today following a one vehicle collision. The driver did not suffer any injuries.” 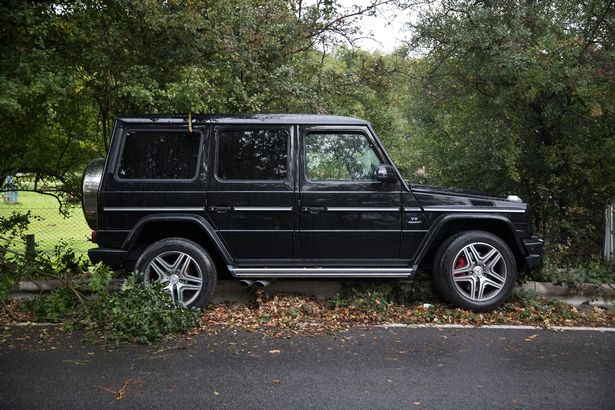 The midfielder was forced to abandon his car

FootTheBall understands that Bakayoko, who arrived at Chelsea for £40m from Monaco this summer, is still in line to be a part of Antonio Conte’s squad for the Premier League clash with Stoke this weekend. 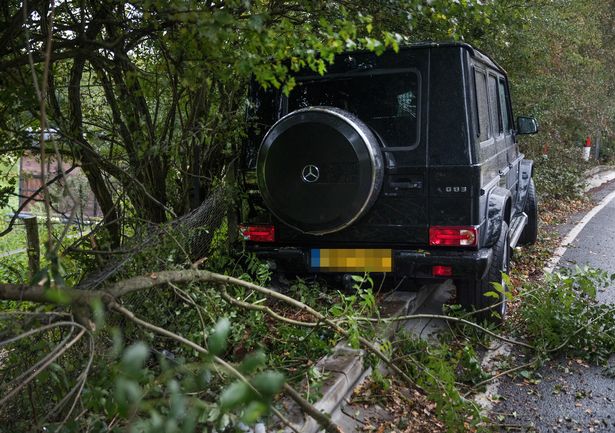 The car hit a number of trees

The France star has made six appearances for the Blues so far this season. He scored his first goal for the club during their 6-0 win over Qarabag earlier this month.